Oh, boy. I remember when the first Darksiders game came out in 2010. It was a frantic time as everyone rushed to get their hands on it.

As it turned out, it was indeed a magnificent game, and it remains so nearly a decade after release. 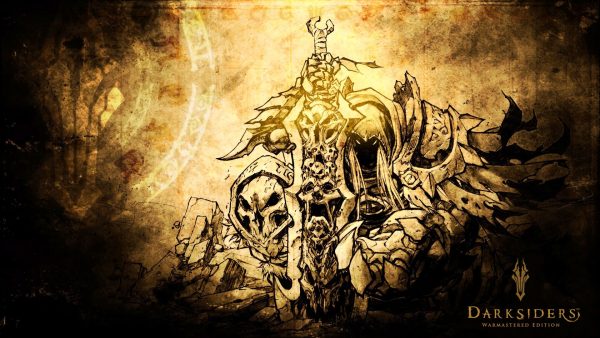 Building on this solemn note, the epic series will soon come to an end with the fourth installment, Darksiders Genesis. It’s set to drop later this year and introduces Strife, the last of the enigmatic, powerful Four Horsemen. In fact, Gamescom 2019 attendees will be able to take the demo for a spin at the event in Cologne!

But regardless of which Horseman you liked kicking otherworldly backside with, one thing’s for sure: it’s been one hell of a ride. So what better way to end it off than with Genesis‘s special editions?

Check them out below!

But for the more dedicated fans, why not take it up a notch with the even-more-exclusive Nephilim Edition? It may be a little pricey, but this one’s a rare gem — there will only be 5,000 sets in the world!

Darksiders Genesis is developed by Airship Syndicate and published by THQ Nordic. The game releases for PC, PS4, Xbox One and Nintendo Switch later this year.

Kenneth is your dedicated jack of all trades gamer and borderline anime nut. When not writing, he likes to wind down with Overwatch, Apex Legends and a bit of Fate: Grand Order on the side.
Previous post Taipei Game Show 2020 set for Feb 6-9
Next post Going Super on the Performance