Home / Latest / Check out Singapore’s flag as a samurai!

Check out Singapore’s flag as a samurai! 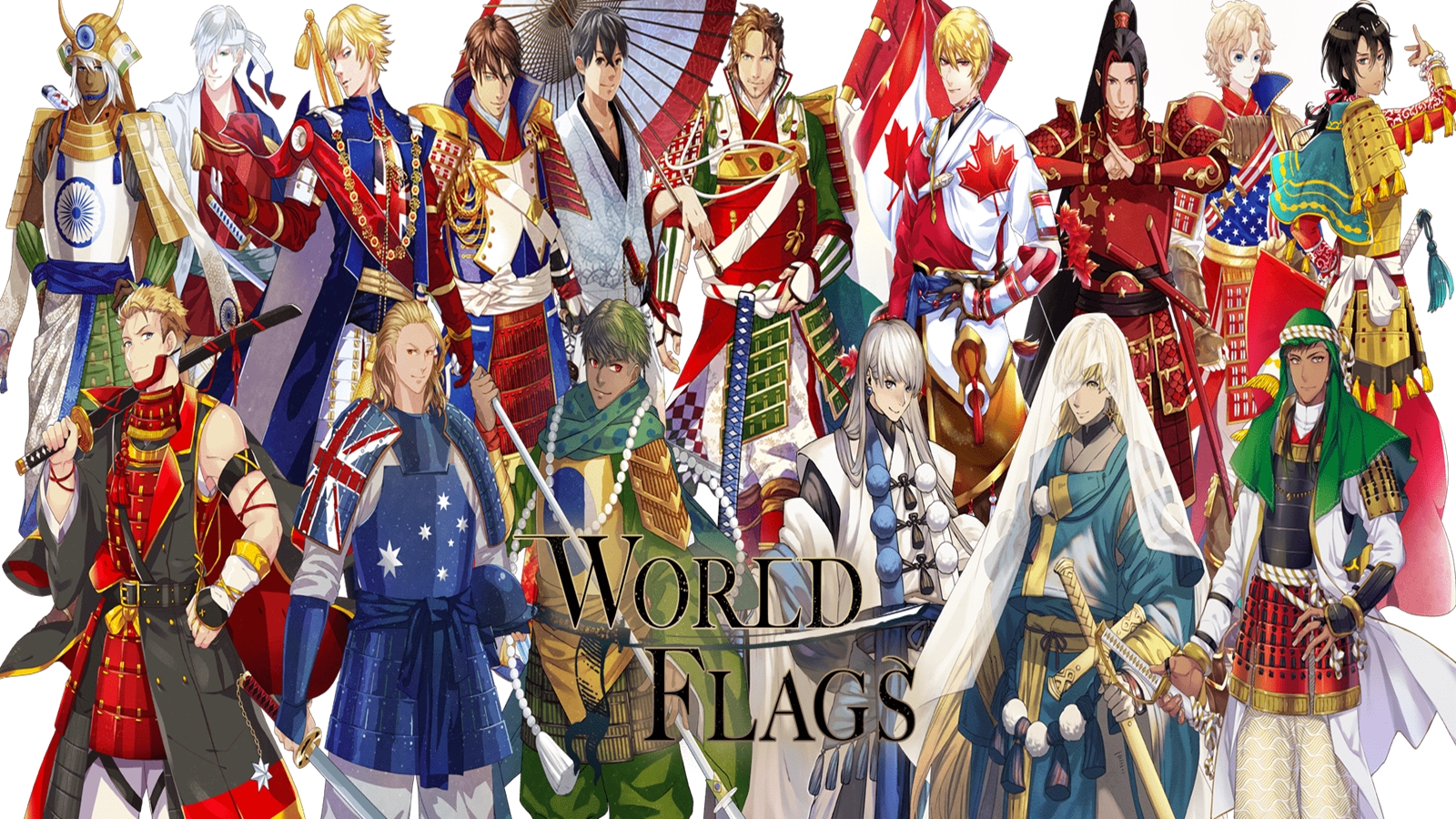 Japanese artists really are something. Because when it comes to making random stuff look awesome, they’re really good at it.

World Flags is a Japanese site containing info on every country’s flag, all of which have an anthropomorphised version as well. Take a look at Singapore’s! 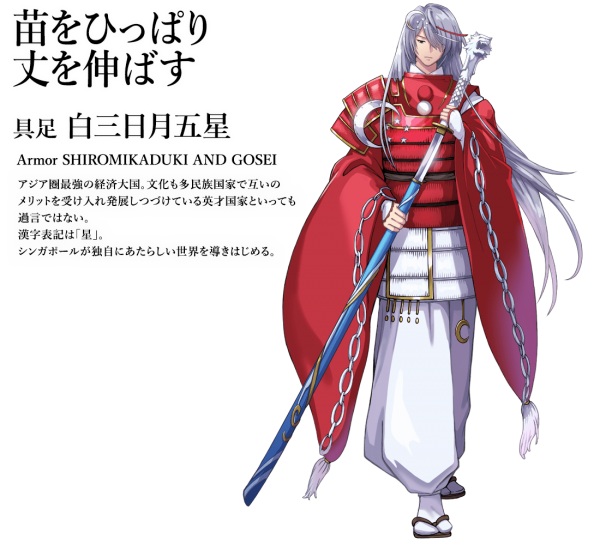 Ooh. Does anyone else get Inuyasha vibes?

Brandishing a katana and clad in red-and-white armour, “The Prince of the New World” is a splendid piece of art. On a more interesting note, if you look closer, you can spot the head of the Merlion on the handle of the sword, as well. Apparently, our waterfront mascot has got quite a reputation among Japanese artists.

The name of his armour, “Shiromikaduki and Gosei” is a direct transliteration of “The white crescent moon and five stars”, which are also represented as decorative adornments. Personally, I think it’s a pretty cool way to use them. Anyway, our red-and-white samurai has a name too. The words “Gou Ken Sui” directly translated means “Grand Sword Water”, which I assume refers to the Merlion motif. 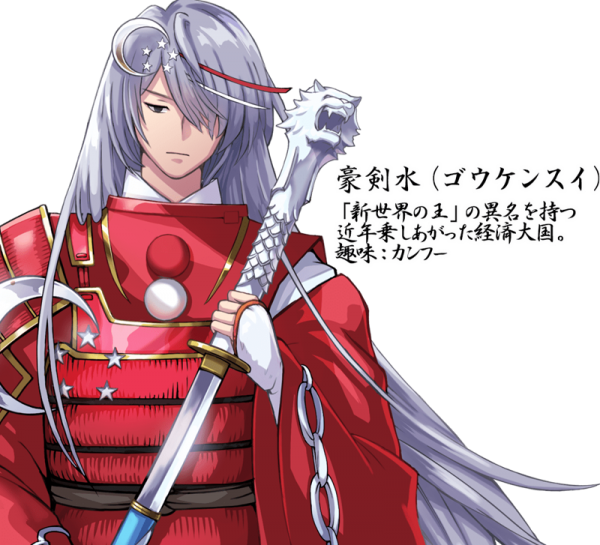 Samurai aside, the site is pretty well-maintained, offering detailed write-ups on each country’s history and culture. It’s meant to promote awareness and hype for the Tokyo 2020 Olympics, and this is a rather unique way to go about it. There’s only one minor problem: it’s all in Japanese, so you might need Google Translate to read stuff. Alternatively, you could just go for the sheer “husbando” value.

Kenneth is your dedicated jack of all trades gamer and borderline anime nut. When not writing, he likes to wind down with Overwatch, Apex Legends and a bit of Fate: Grand Order on the side.
Previous post Nintendo may release two new Switch models this year
Next post Apple unveils its own subscription-based game service, Apple Arcade