CES 2019: Razer chimes in with its new Tomahawk and Tomahawk Elite PC chassis 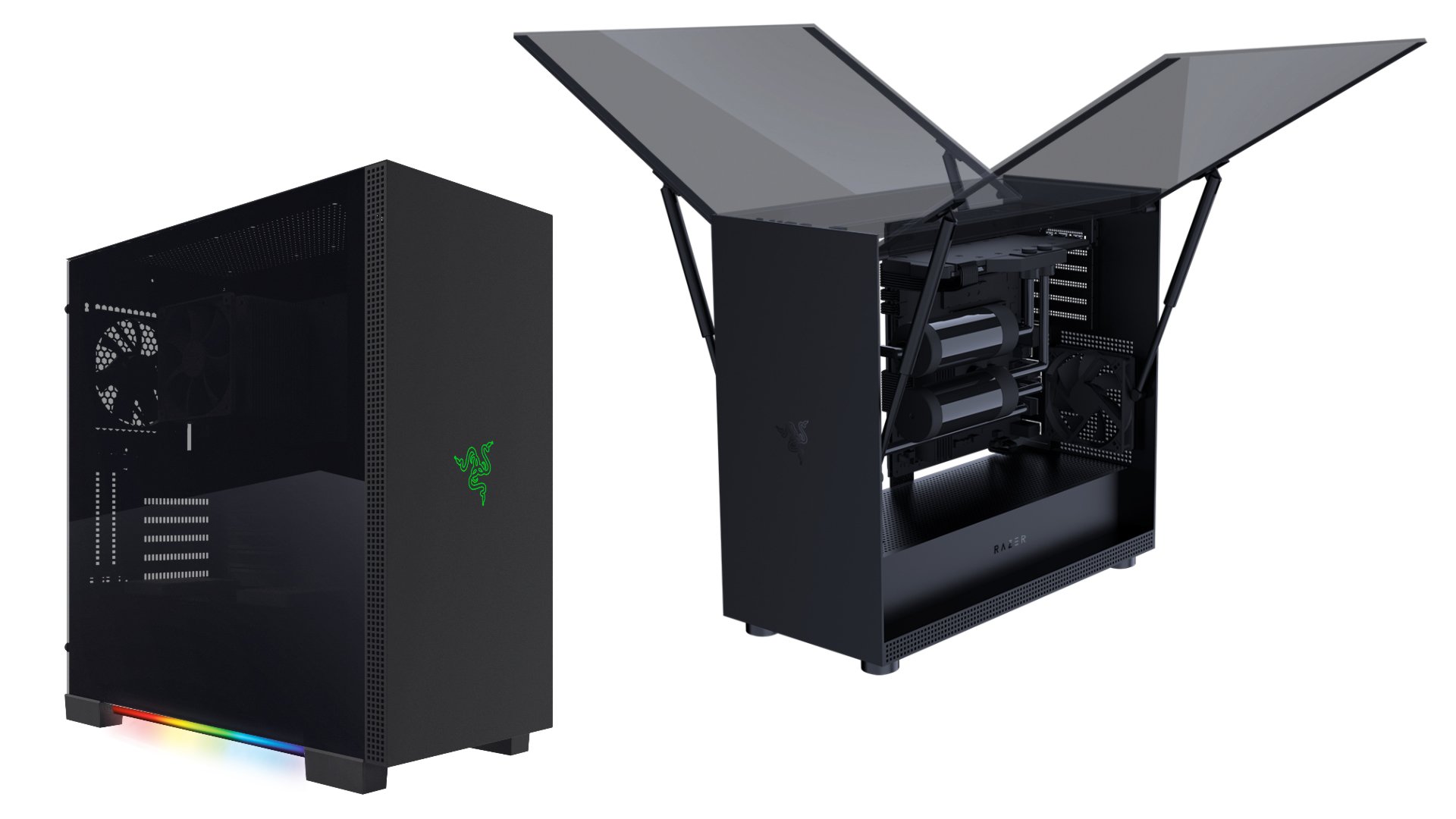 After that SoftMiner stunt only a month ago, Razer are back on track with a flurry of tech announcements for CES 2019. One of their new products sitting in the spotlight are the new Tomahawk and Tomahawk Elite PC chassis. 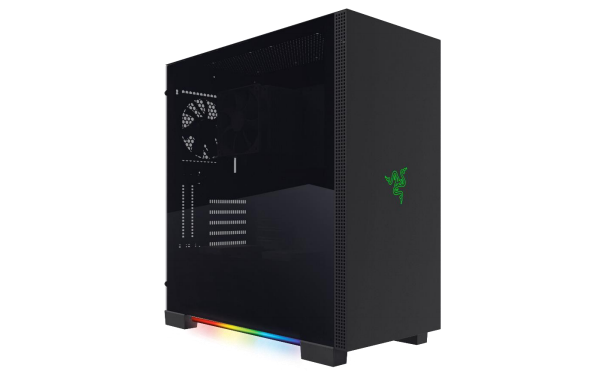 Designed and developed in-house, the Tomahawk is a traditional mid-tower chassis featuring a space-efficient, minimalist design. It’s decked out with the usual Razer lighting displays, which can be synchronised via their Connected Devices program. However, it’s not just a looker; this sturdy little thing is capable of supporting larger ATX motherboards while keeping its footprint small.

Meanwhile, the Tomahawk Elite possesses much of what it’s little brother has, only with a few more add-ons. It has tempered glass screens on the sides and top, and the side panels open up like a pair of gull-wing doors on a sports car. With regard to motherboards, the Elite sports a reverse-mount placement design for ATX options, as well as hydraulic-powered top panels. The latter are designed to open automatically, maximising air flow in and out of the chassis. 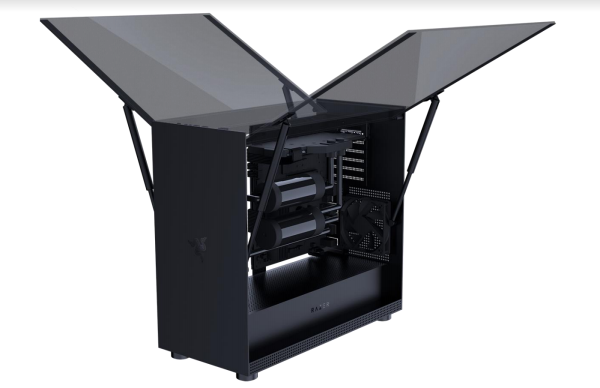 Adding on to all this, the Elite is customised to work best with liquid cooling options, such as EK Water Blocks, which according to Razer fits the general aesthetic of the chassis as well.

Bottom line: It’s all about keeping the insides cool, so your system doesn’t blow itself up.

If you’re interested in snagging them, both the Tomahawk and Tomahawk Elite are set for release somewhere between the second and third quarter of 2019. We have to wait for good things, don’t we? 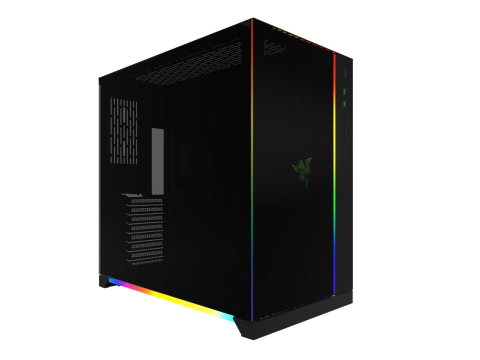 That’s not all, though. If the Tomahawk cases aren’t quite your thing, they also a program going on called “Designed by Razer”. The latest to join the family is the Lian Li O11 Dynamic, a mid-tower ATX that is the first to feature Razer Chroma lighting.

Kenneth is your dedicated jack of all trades gamer and borderline anime nut. When not writing, he likes to wind down with Overwatch, Apex Legends and a bit of Fate: Grand Order on the side.
Previous post Capcom announces ‘1-Shot’ demo for new Resident Evil 2
Next post CES 2019: Razer reveals Turret for Xbox One, 22 games now support keyboard and mouse