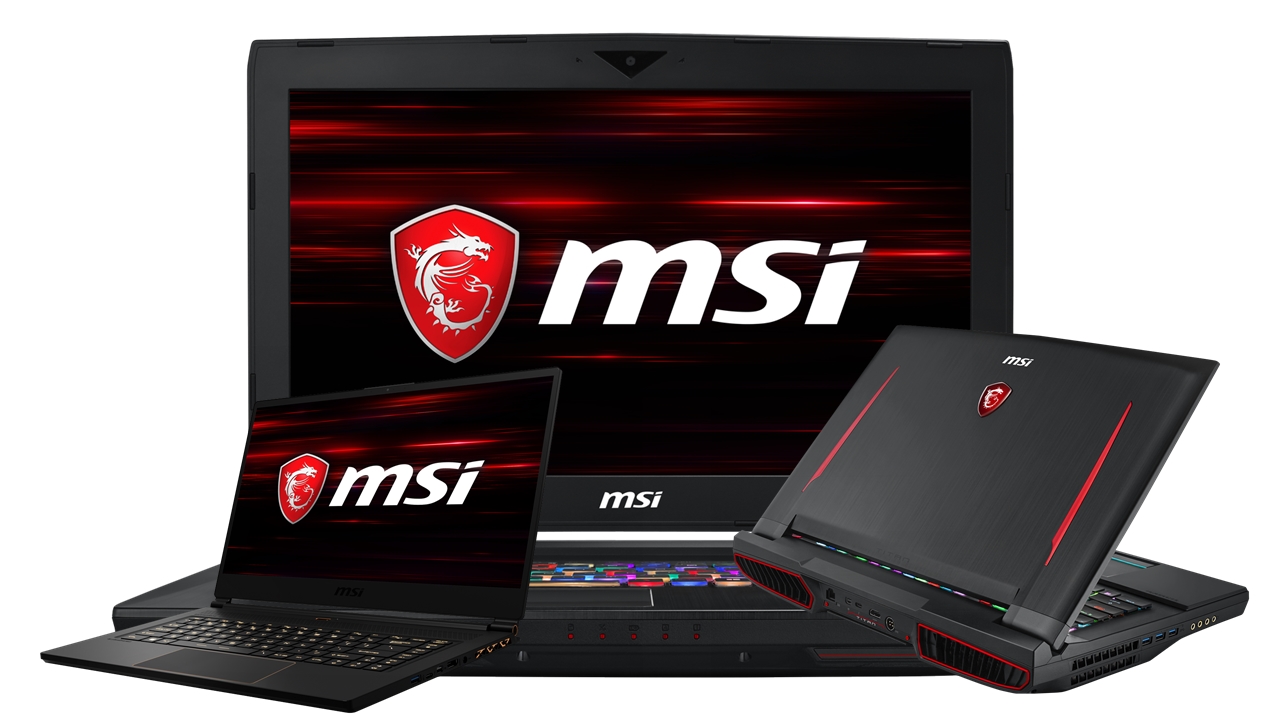 MSI isn’t one to let up on quality or, as their CES 2019 lineup proves, quantity.

The brand has unveiled a massive lineup of new laptops such as the PS63 Modern, the GS Stealth, GT Titan, GE Raider, and the GL Series. However, it’s those first three that really pique our interest.

Let’s go over the PS63 Modern first. Credit should be given where it is due, and MSI have indeed put a lot of work into promoting slim notebooks; a collaborative campaign with Discovery Channel positions the PS63 as an embodiment of the exploratory and creative spirit, which turns out to mean business and creative professionals. 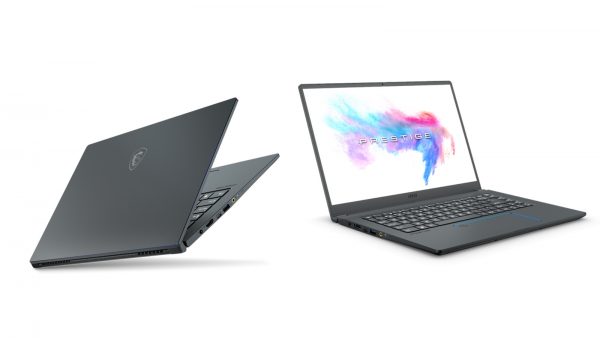 Swinging in at a mere 1.65kg with a 15.9mm-thin chassis, the PS63 is a sleek and lightweight device that can easily fit into the majority of briefcases. The laptop sports a 15.6-inch IPS-level display, a NVIDIA GeForce GTX1050 graphics card, and the latest 8th Gen Intel Core i7 processor. Other noteworthy features include a biometric fingerprint sensor and an extra-large touchpad.

While it may not match most higher-end gaming laptops blow-for-blow, it should be sufficient for 99% of all creative and professional tasks.

Fun fact: Did you know that 2019 also marks the 50th year since Man landed on the moon? To commemorate that, MSI will bundle all purchases of the PS63 with some very special gifts as well! 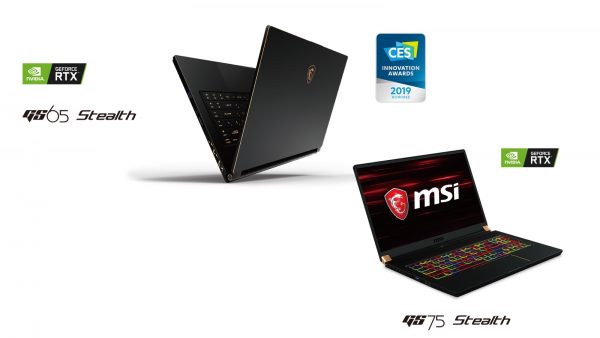 The focus for these two laptops are portability and performance. They’re 60% smaller than most similarly-specced laptops, which makes them supposedly easier to carry around. To add on, they’re extremely light. Even the 17.3-inch GS75 weighs only 2.2kg, which is astonishing given how much power its touted to have.

The GT Titan series are the older, heavy-hitting brothers of the GS Stealth laptops. They’re meant for users who appreciate desktop-level performance but don’t want to compromise on the portability of a laptop. 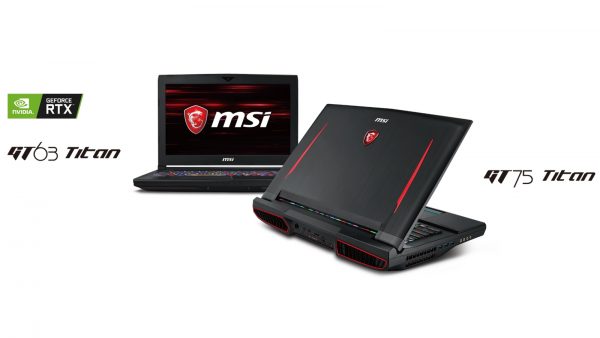 Jam-packed with an NVIDIA GeForce RTX2080 8GB GDDR6 graphics card, rapid mechanical RGB SteelSeries keyboards, and a choice between UHD and 4K displays, both the GT75 and GT63 bring plenty of power to the table. The trade off is that they weigh a heavier 4.56kg and 2.94kg respectively; a necessary sacrifice for the gaming “nuke” you’re paying for.

That’s not all, folks.

All in all, MSI’s lineup is rather impressive. They seem to be approaching the tech show with sheer force of numbers, contrasting the novelty that is the ASUS ROG Mothership. Additionally, MSI is also developing “next-level interactive functions” in their products, with some of them reportedly making an appearance in Assassin’s Creed: Odyssey. Apart from haptics, next-gen MSI laptops will also feature Intel Wifi-6 AX200 (Gig+) in the future.

With that said, we’ll be keeping our eyes open as other manufacturers enter the fray with their own reveals. There’s bound to be more surprises incoming.

Kenneth is your dedicated jack of all trades gamer and borderline anime nut. When not writing, he likes to wind down with Overwatch, Apex Legends and a bit of Fate: Grand Order on the side.
Previous post CES 2019: Feast your eyes on ASUS ROG’s new PNK LTD gear!
Next post Capcom announces ‘1-Shot’ demo for new Resident Evil 2