CES 2019: The ASUS ROG Mothership throws caution to the wind 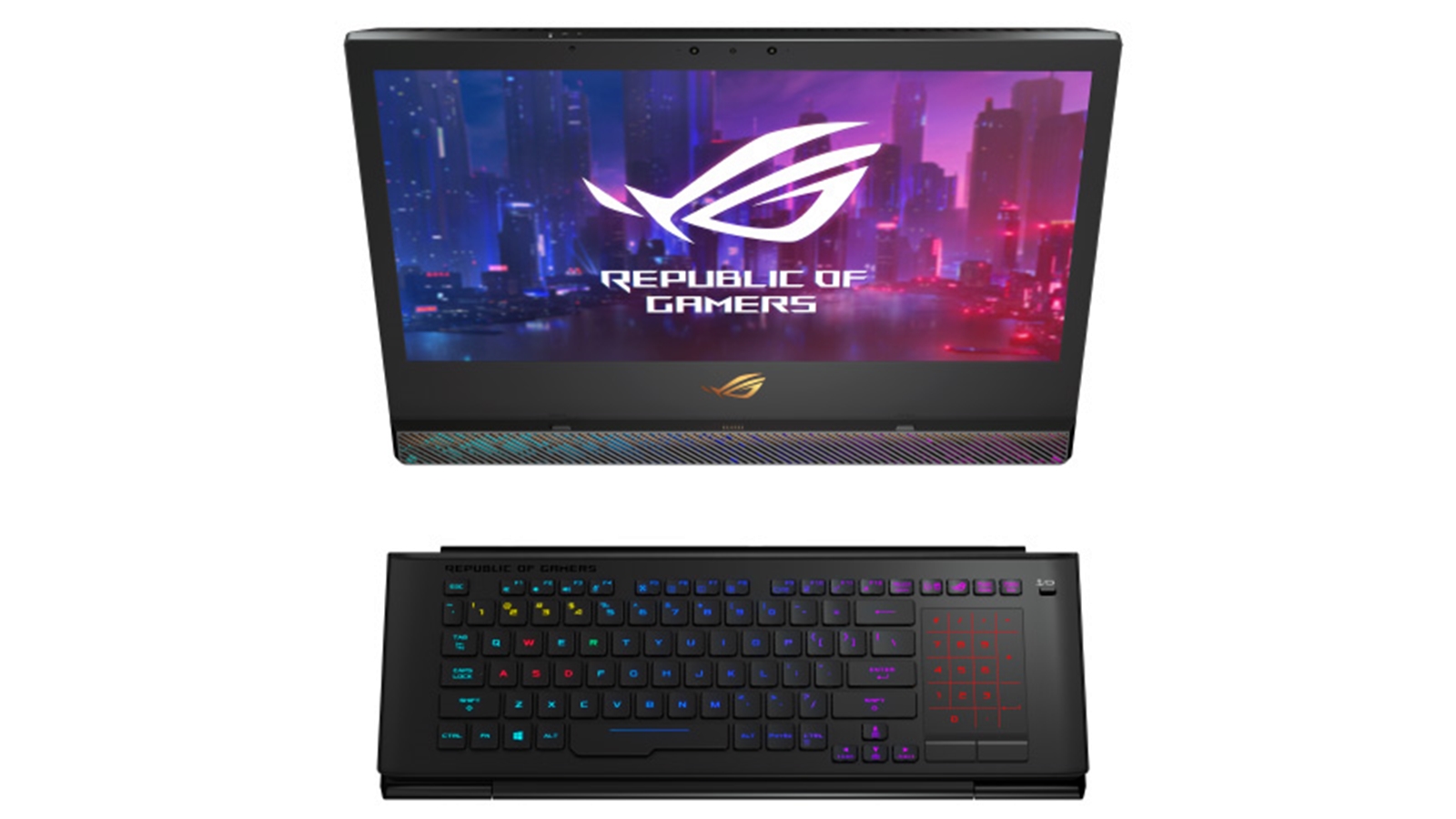 ASUS Republic of Gamers (ROG) hasn’t brought a gun to the gun fight; I think they’ve brought a tank.

At CES 2019, it seems that most of the other tech companies such as LG, Samsung and Razer are sticking to “safer” plays — gaming monitors, accessories and conventional laptops. ASUS ROG, however, has tossed caution out the window with a new, quirky toy. Weighing in at 4.7kg and measuring 29.9mm thick, have a gander at the ASUS ROG Mothership. 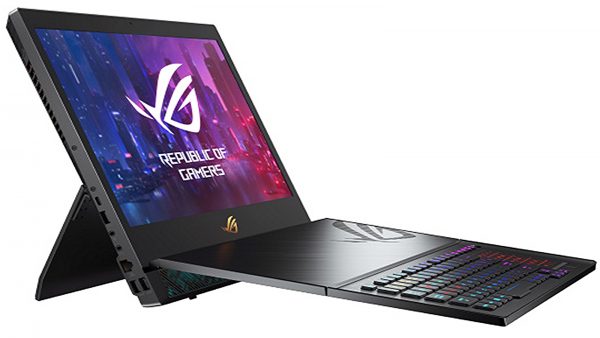 Hold up. Before anyone starts screaming “tablet PC with a keyboard” let’s give it a chance to speak.

Why’d they do it?

The Mothership, outrageous as its design may seem, was actually developed on very sound logic. According to ASUS, their research found that most laptop gamers, especially those with desktop replacement systems, tend to invest in external keyboards as well.

As someone who is guilty of this, the reasons are many. Some of us want the competitive edge, and some other dislike the “flatness” of conventional laptop keyboards; but what we all generally agree on is that sometimes, we just want to position the keyboard somewhere better. That’s why we go out of our way to get an external one, and I’m surprised that other manufacturers haven’t considered this yet. 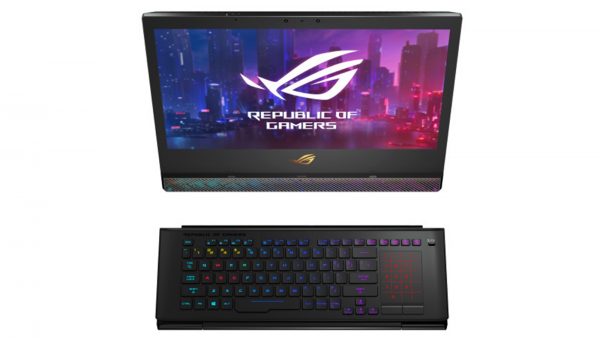 The Mothership solves this problem with its detachable keyboard.  Even if you don’t have the luxury of space, the keyboard can be attached to the display at an angle so it’s perfect for on-the-go use as well.

What’s on the inside, then?

On the technical side, don’t worry about trading convenience for performance. The Mothership’s Intel Core i8-8950HK processor and NVIDIA GeForce RTX 2080 GPU are overclocked by default, so you get pretty much the best of both worlds here.

It also packs a quartet of 4W speakers that come with smart amplifier technology. What this does is monitor driver temperatures and driver excursion, as well as enhance the audio output and range. On a separate note, since the Mothership adopts an upright position, there is improved air flow into the system. This leads to more efficient cooling and, in turn, better performance.

Where can I snag one?

Well, all of the above was the good news. The bad news is that there’s no word on when it’s going to hit your local stores. That being said, don’t expect it to be nice to your wallet either.

Kenneth is your dedicated jack of all trades gamer and borderline anime nut. When not writing, he likes to wind down with Overwatch, Apex Legends and a bit of Fate: Grand Order on the side.
Previous post PS4 and Xbox One games are on sale for as low as $10 at GameMartz
Next post CES 2019: Feast your eyes on ASUS ROG’s new PNK LTD gear!