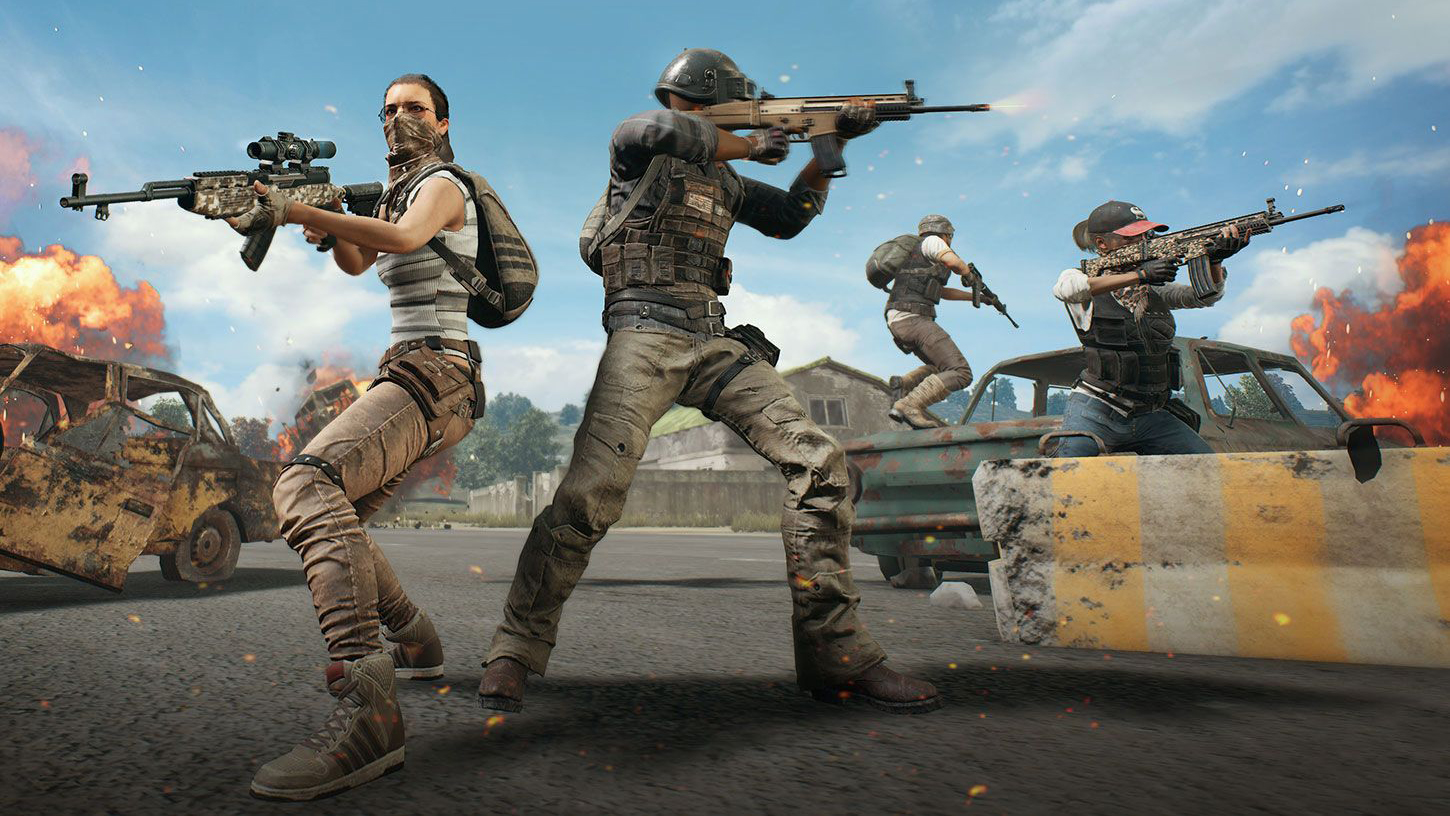 Summer deals have arrived early for tech! The Consumer Electronics Exhibition (CEE) 2019 opens its doors today at the Suntec Singapore Convention Centre with the usual myriad of deals on products and services.

For gaming, you’ll want to head over to Hall 406 on level 4 and beeline to GAMEX (booth 8601) in the back corner (floor plans here). GameProSG have plenty of gaming notebooks and peripherals to poke at and buy — some exclusive, some on student deals, and some heavily discounted for clearance. You may want to stick around on the weekends for the two main GAMEX events too.

Now this is something different. While competitors will be using their phones to compete, they aren’t controlling digital heroes – they’re controlling miniature robots. Mini battle robots. Alas, there won’t be any flying sparks or smell of burning metal; it’s a combination of real-world robots and map design with augmented reality and virtual weaponry.

What’s cool is that this is actually a national qualifier! The top two winners get to represent Singapore at the World Cyber Games in Xi’an, China later this year, with free flight and accommodation and a Ganker EX to call your own. It’s no BattleMech and there’s no plug suit, but you’d still get to put ‘robo pilot’ somewhere on your resume.

The mobile version of this popular battle royale has a strong following in the region, so it’s no surprise to see it at GAMEX as the main competition. The all-day tournaments (12pm – 9pm) are free and will stick by the traditional four-player squads, with a prize pool of over $1,000 cash supplemented by gaming gear.

Squads will compete on the FPP Vikendi, TPP Miramar or TPP Erangel maps on default settings in a custom lobby. Naturally, third-party software and accessories are banned, so leave those mobile trigger attachments at home. Matches will be broadcasted and commentated live by Gam3.Asia.

For all the latest updates from CEE 2019, be sure to check out HardwareZone’s preview and subscribe to their curated WhatsApp alerts.

Ade thinks there's nothing quite like a good game and a snug headcrab. He grew up with HIDEO KOJIMA's Metal Gear Solid, lives for RPGs, and is waiting for light guns to make their comeback.
Previous post Overwatch 2019 anniversary event underway, adds Workshop
Next post Looks like the Knights of Ren are making a comeback in Star Wars IX!