Catch the trailer for Game of Thrones’ Season 8! 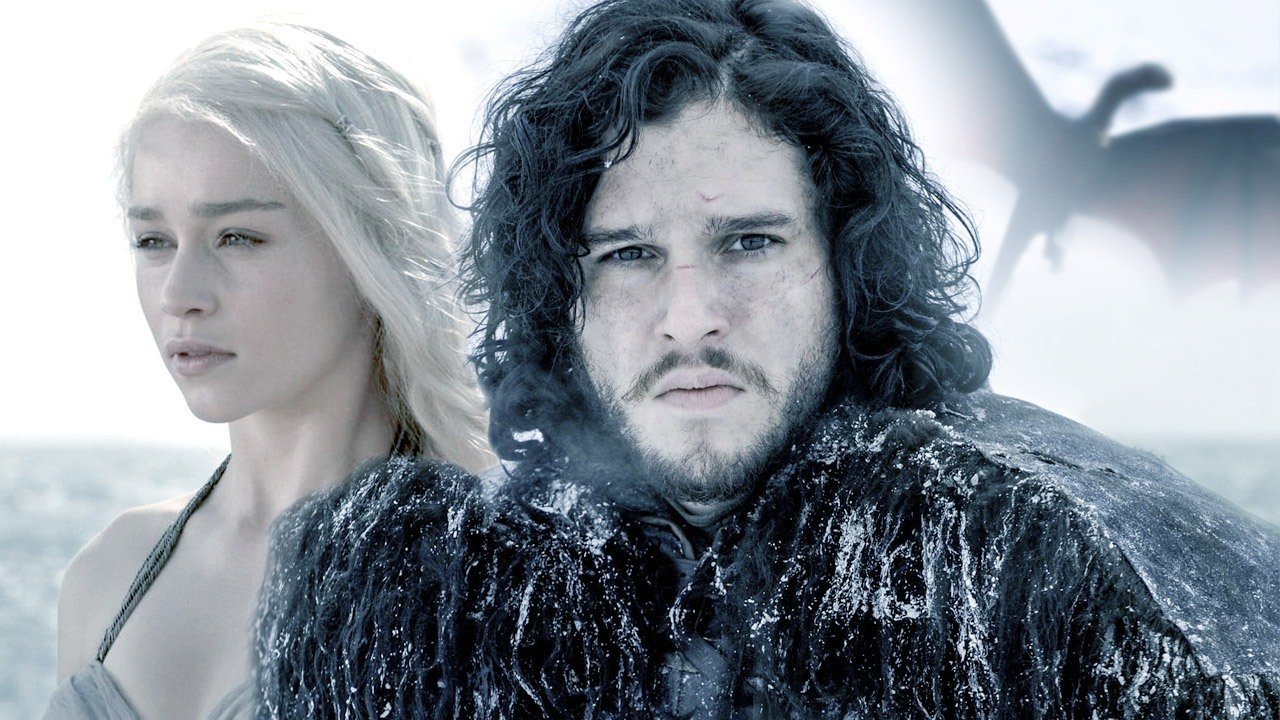 Well, metaphorically. HBO has released the official trailer for Game of Thrones‘ eighth and final season, bringing author George R.R. Martin’s epic fantasy series to a close (on TV, at least). It’s set to be an intense one as well, given the many rumours about there being an episode-long battle somewhere in there.

We feel the trailer itself ends on a rather ominous note too. Check it out!

Arya Stark, Cersei and Tyrion Lannister, Daenerys Targaryen, Jon Snow.. how many characters can you spot?

Either way, get ready for one big send-off! Start making your calendars, because the first episode premieres on April 15 at 9am, exclusively on HBO and HBO GO.

Don’t worry if you can’t make it; you can always catch the encore run at 10pm later that same day.

Kenneth is your dedicated jack of all trades gamer and borderline anime nut. When not writing, he likes to wind down with Overwatch, Apex Legends and a bit of Fate: Grand Order on the side.
Previous post ASUS ROG’s new Strix XG49VQ monitor is a real curveball
Next post Netflix’s Ultraman anime is one to keep an eye on