Catch em’ all with these Limited-Edition Pokemon Switch Consoles 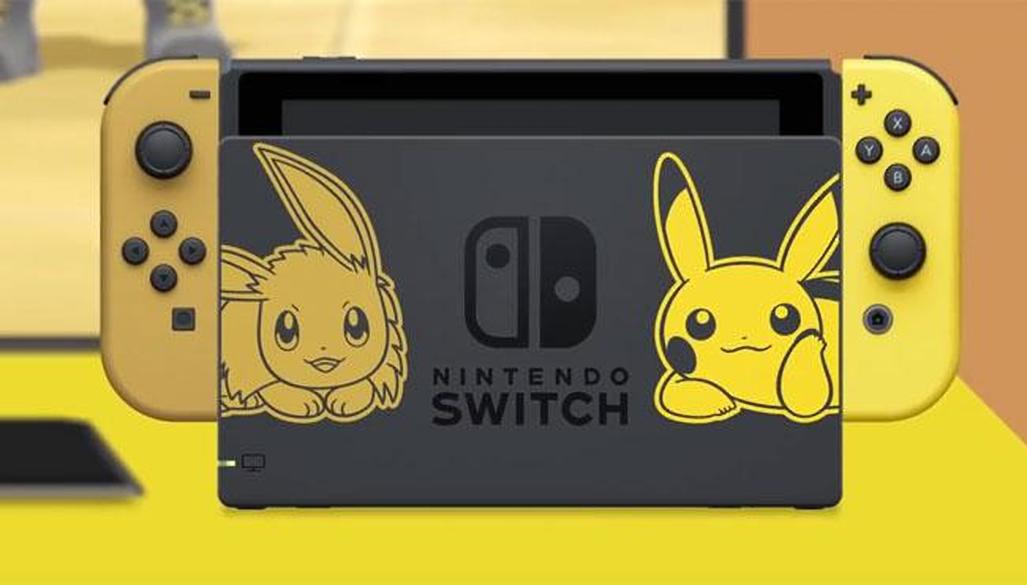 This marks the first time a Switch console features artwork from a game (Zelda fans, we feel you). As mentioned, they’ll be available alongside the individual games on the release day: 16th November.

In case you missed it, here’s a quick recap of what the new Pokemon games will feature:

As a die-hard Pokemon fan, I’m still a little annoyed that my Diamond/Pearl/Platinum remakes aren’t out yet. Nevertheless, that shouldn’t stop anyone from enjoying LGPP and LGPE. So, Pokemon Masters, get ready your Poke Balls and throwing arms, because you’re going to need them!

Kenneth is your dedicated jack of all trades gamer and borderline anime nut. When not writing, he likes to wind down with Overwatch, Apex Legends and a bit of Fate: Grand Order on the side.
Previous post EA is undergoing criminal investigation for FIFA 18’s loot boxes
Next post Destiny 2: Forsaken (PS4) Review