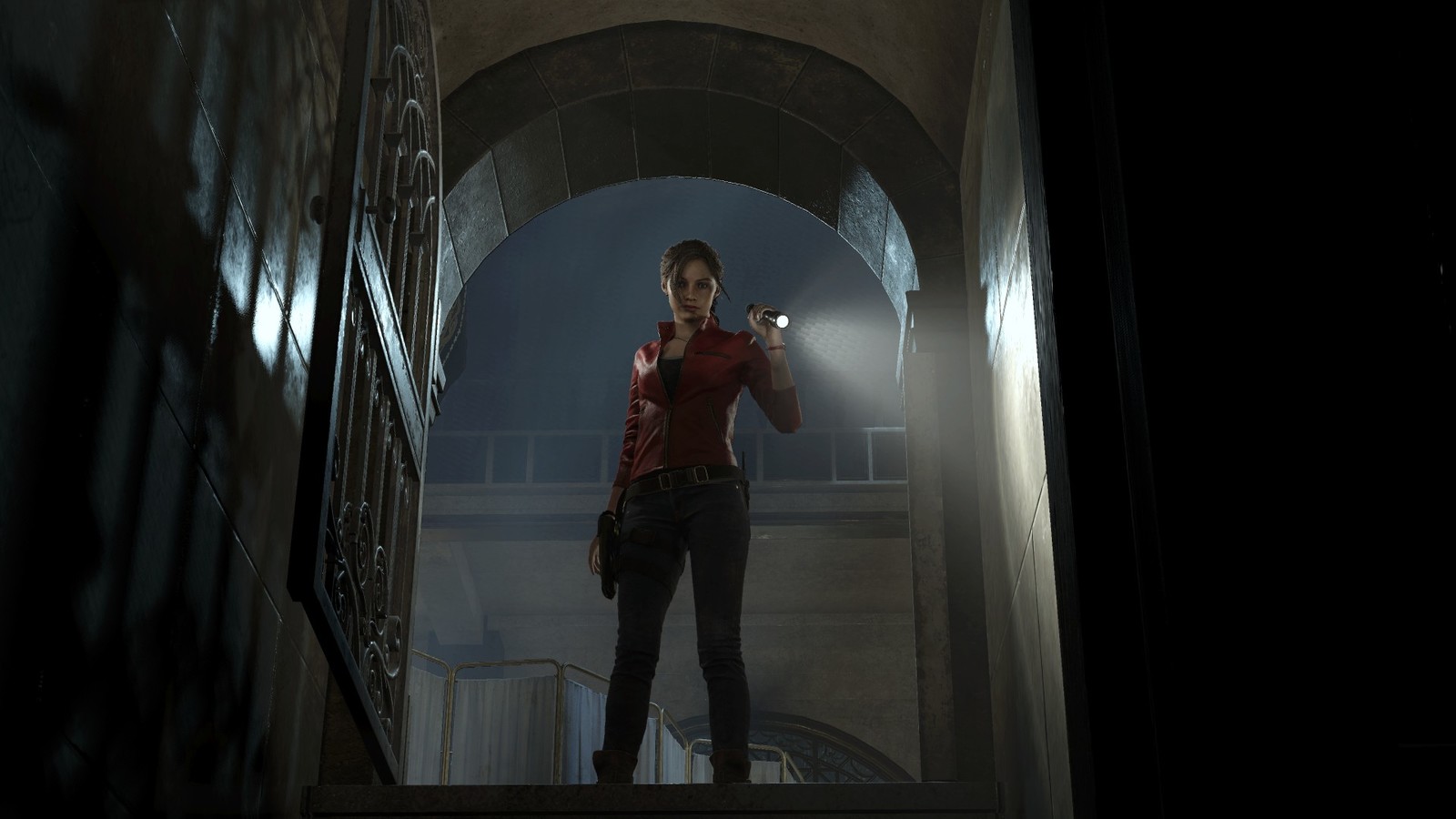 Barely half of January has passed and we’re already seeing some really quirky stuff, with the CES 2019 announcements partly to blame. If you’re on the hunt for games, though, then Capcom has something up their sleeve.

They’ve devised a rather novel method of hyping up the upcoming Resident Evil 2 remake by using a limited demo, running from 11 to 31 January. And there’s a catch.

You can only play the Resident Evil 2 demo for a total of 30 minutes. It’s a “1-shot” event too, so you can’t replay or reset the demo even after clearing it within that time frame.

In other words, you’re put on a timer the moment you load up the demo, and regardless of what happens the show is over the second that clock hits 30 minutes. 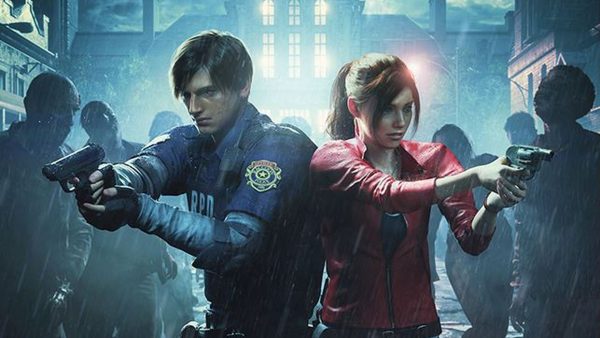 Let’s look at the bigger picture here. Capcom has effectively applied a “speedrun” concept to the RE2 demo, and that’s something you don’t see every day. Its an interesting way of challenging players’ resource efficiency and time management, in good old-school survival horror fashion, while still hyping up the game.

And of course, there is that sweet, demo-exclusive reward waiting at the end.

Finishing the demo gets us a short cinematic trailer, and obviously that’s all Capcom is saying so far. Unlike the gameplay demo, you can rewatch this trailer as many times as you want.

The demo’s objective is simple: make your way out of the zombie-infested Raccoon City Police Station within half an hour, or die trying. If you make it, well done! But if you perish halfway, you can try again and again until the entire 30 minutes have been used up.

Resident Evil 2 is one of the games we’re really hyped for this year. Like the original, you’ll be stepping into the shoes of rookie police officer Leon S. Kennedy (how young!) on his first day on the job. There’s also a concurrent storyline involving a second playable character, Claire Redfield, and in both you’ll have to witness and survive the undead horrors of Raccoon City.

Check out what game producer Yoshiaki Hirabayashi shared with us if you want to know more!

Kenneth is your dedicated jack of all trades gamer and borderline anime nut. When not writing, he likes to wind down with Overwatch, Apex Legends and a bit of Fate: Grand Order on the side.
Previous post CES 2019: MSI announces a truckload of new laptops
Next post CES 2019: Razer chimes in with its new Tomahawk and Tomahawk Elite PC chassis