Call of Duty: Modern Warfare is unveiling its ‘Multiplayer Universe’ on August 1 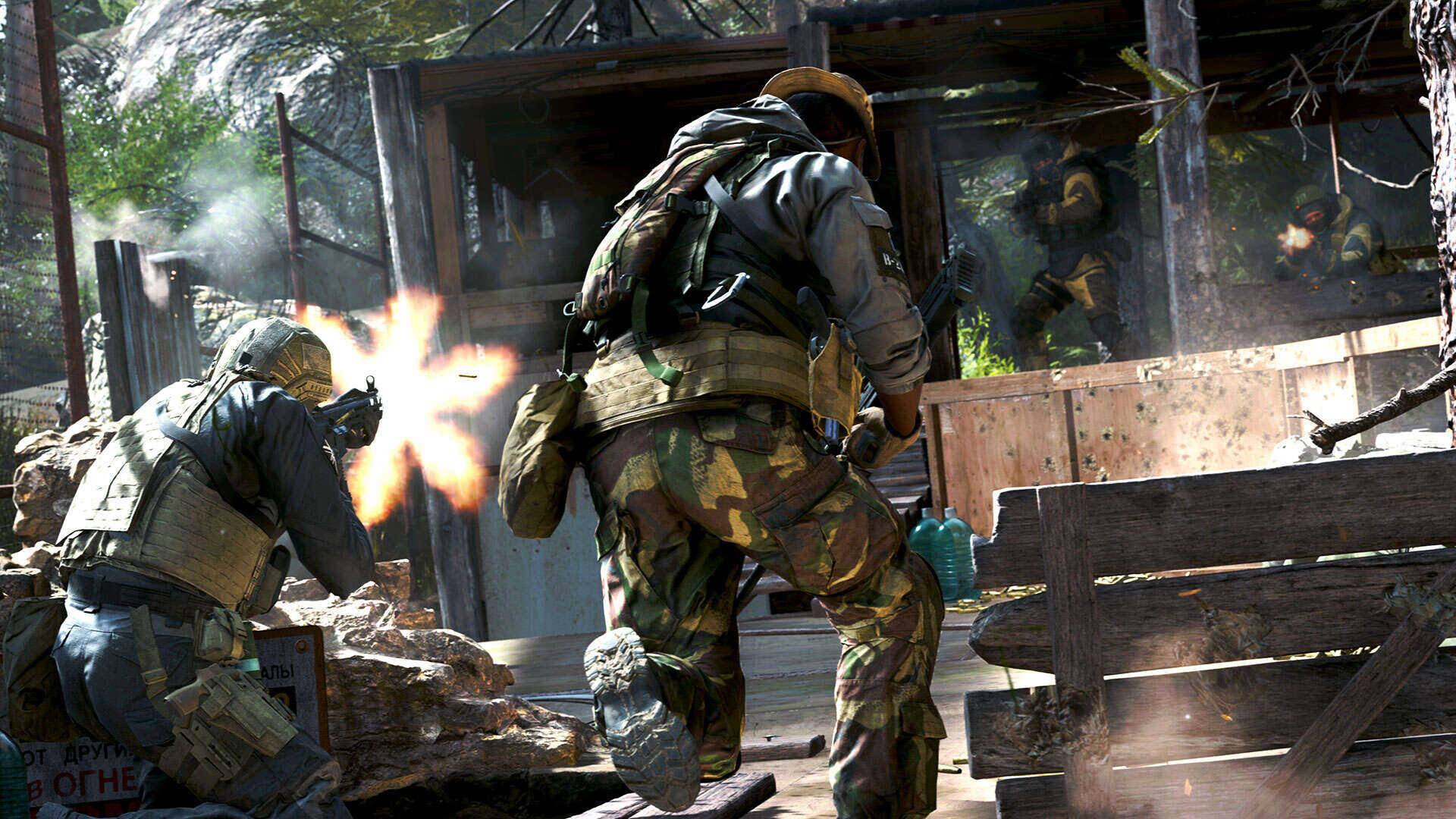 Call of Duty: Modern Warfare has been making waves recently for being a radical departure from what we’ve come to expect from the series. It’s not just a reboot of the Modern Warfare series, but one with a totally new game engine and new multiplayer modes.

Earlier today, a couple streamers got to show off the game’s new 2v2 Gunfight multiplayer mode. It’s a whole lot slower and more claustrophobic than the usual Call of Duty fare, which is pretty interesting to see. You can watch the reveal on the channel below but beware: Annoyingly loud streamers ahead.

A new generation of Call of Duty multiplayer is coming.

Mark your calendar for the global reveal of the #ModernWarfare Multiplayer Universe on August 1st. pic.twitter.com/cT2di8pesC

It seems like Infinity Ward is really trying to freshen up the game modes this time around, both in campaign and multiplayer. I say this because the game’s story mode has also raised some eyebrows recently for its dark content, and it will also be the first Call of Duty game in a while to ship without a Zombies mode.

Whatever you might think of the game mode shown off today, you have to admit that the game looks visually stunning. Smaller maps were shown off in this game mode, but it’s exciting to think about what big-budget set-pieces we might be able to play through upon release.

For more Modern Warfare tidbits, check out our news roundup here. Tune in August 1 to watch Activision’s big reveal on their Twitch channel.

Tim loves all sorts of things. Movies, TV shows, video games, comic books, cats and all that good stuff. What doesn't he love, you might ask? Minestrone soup. It is truly awful.
Previous post Deal Alert: PlayStation Classic, NES Classic, Octopath Traveller and more
Next post The PUBG Mobile Malaysia National Championship 2019 kicks off its finals with a bang