Call of Duty: Modern Warfare is a dark, gritty reboot with crossplay and free maps 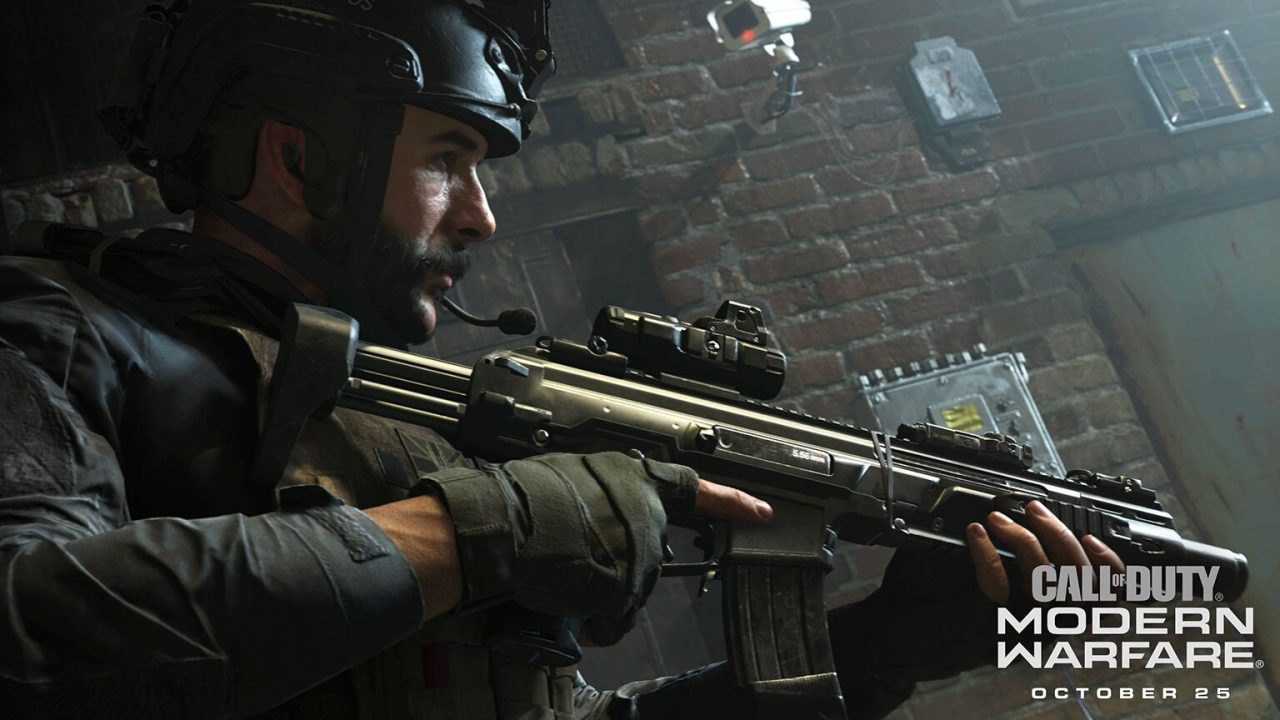 Activision recently revealed a brand-new trailer for this year’s Call of Duty installment, Call of Duty: Modern Warfare. It seems like the leaks we reported earlier were true! Check out the trailer below:

Modern Warfare (2019) is said to not just be a soft reboot of the Modern Warfare series, but the Call of Duty franchise as a whole. Infinity Ward is retooling many different aspects of the traditional Call of Duty formula. To start with, they’re retconning some of the events of previous Modern Warfare games, and starting from scratch again with this campaign.

They’re also going for consistency across all of Modern Warfare’s game modes, with character progression carrying over from campaign to multiplayer modes. The most exciting thing Activision has revealed thus far, however, is that they’re finally committing to cross-platform play.

This means that if you’re playing on a PS4 and have friends on Xbox One or PC, you won’t have to play separately anymore! This is especially timely, considering that Infinity Ward is also introducing an “all-new cooperative play mode, featuring a collection of strategic co-op missions accessible to all skill levels.” 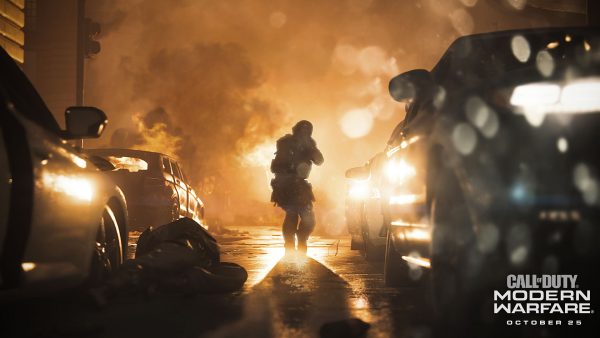 A whole new game engine will also be used for this year’s Call of Duty, severely amping up the audio and visual quality of the game. We can already see in the trailer that Modern Warfare boasts really impressive visual fidelity, such as with the scene with the night vision goggles.

Apparently, Infinity Ward added extra light spectra to the engine. When you put on night vision goggles in the game, for example, they’re no longer just a green tint over the screen — they work based on actual in-game lighting!

That visual upgrade isn’t all of it, though. Modern Warfare will be one of the many new games that use ray tracing technology for audio. Theoretically, this means that gunplay is going to feel a whole lot more realistic. Ray tracing adds depths and realistic echoes to in-game audio, so you can hear even the faintest clink of a grenade bouncing off the ground. 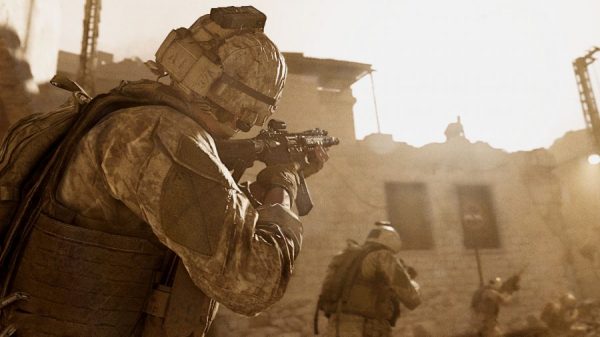 Another interesting change is that Modern Warfare will lack the traditional season pass system that previous games had. Usually, this gave season pass owners a steady stream of DLC and map content, but it also led to a fractured player base and certain maps getting abandoned by the community.

Now, all post-release maps will be free in Modern Warfare. It seems like Call of Duty is going the live-service route by making DLC free of charge; it’s a good idea in theory… as long as developers fully commit and don’t go the way of Anthem.

If everything goes well, this move might just extend Modern Warfare’s lifespan far beyond the usual 1-year cycle every Call of Duty game tends to go through. As mentioned in the leaks, Modern Warfare is also opting for a more grounded, gritty story in line with Modern Warfare 2’s infamous ‘No Russian’ mission. 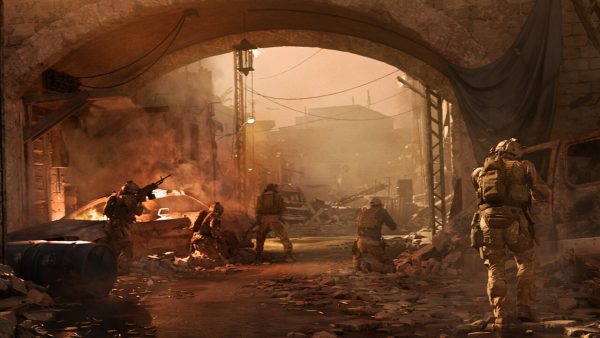 Infinity Ward has stated that they intend to draw upon more serious themes this time around, by putting the player in the shoes of people stuck in the middle of a hopeless situation. It’s intended to be more relevant to the current world, drawing inspiration from real-world conflicts and Hollywood war movies.

Whether you’re a longtime fan of Call of Duty or new to the series, you have to admit that it’s exciting to see a huge franchise attempt to shake things up like this. Time will tell if it pays off, though.

Call of Duty: Modern Warfare will launch on October 25 this year, for PC, PlayStation and Xbox One.

Tim loves all sorts of things. Movies, TV shows, video games, comic books, cats and all that good stuff. What doesn't he love, you might ask? Minestrone soup. It is truly awful.
Previous post The next Call of Duty is close to a grand reveal
Next post Deal Alert: PS4 Slim, Nintendo Switch, Devil May Cry 5 and more