Call of Duty: Black Ops 4’s Blackout mode is free for a week! 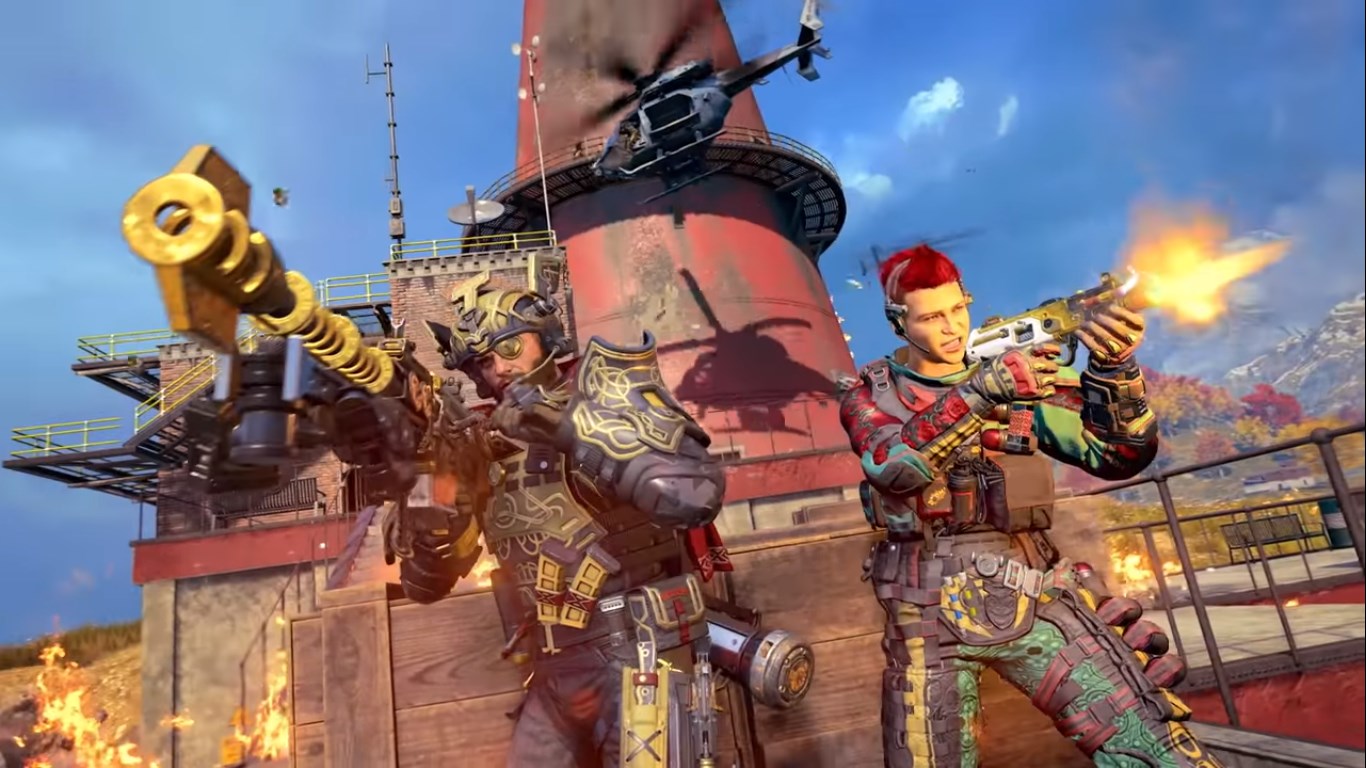 Let’s have a show of hands: How many among us have wished we could try out a popular game before deciding if it floats our boat? Everyone? That’s no surprise, when most top-tier gaming franchises often come with heavy price tags.

I have good news and bad news, but we’ll start with the latter.  The bad news is that Call of Duty: Black Ops 4 still isn’t free; the good news is that its new game mode, Blackout, is now free. For a week, at least. 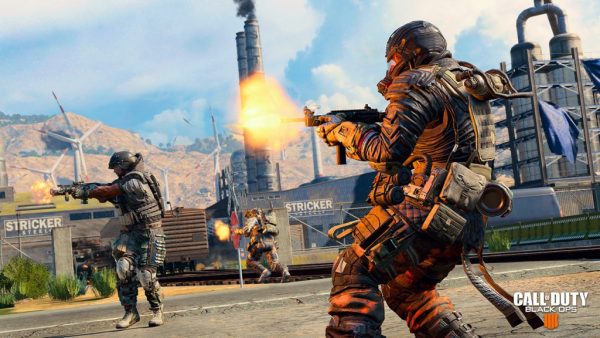 Blackout is Call of Duty‘s answer to the battle royale craze that has engulfed the industry. Most gamers should be familiar with the general concept: parachute/freefall in, loot houses for weapons and equipment, then shoot other players to be the last man or team standing.

Where Blackout sets itself apart is in its collaborative element, incorporating different themes and characters from across the Black Ops universe. For one, zombies can spawn in certain districts, and you can also play as protagonist characters like Edward Richtofen and Takeo Masaki.

Coincidentally, Treyarch announced yesterday (15 Jan) the commemoration of 115 Day, which references the mysterious Element 115 used to create zombies and power weapons in their Zombies universe. There’s a celebration event for it, too, which you can check out on the official website.

That aside, Blackout mode is great fun, blending Call of Duty‘s tactical urban combat with the unpredictability of the battle royale. The free-play period runs from the 17 to 24 January, and we can’t find any reason not to try it. Oh, and you’ll need a Battle.Net account too.

Kenneth is your dedicated jack of all trades gamer and borderline anime nut. When not writing, he likes to wind down with Overwatch, Apex Legends and a bit of Fate: Grand Order on the side.
Previous post Rocket League goes completely cross-platform
Next post Resident Evil 2’s bonus modes will return in the remake