Home / Latest / Business / Call of Duty: Black Ops 4 on PC will be exclusive to Battle.net

Call of Duty: Black Ops 4 on PC will be exclusive to Battle.net 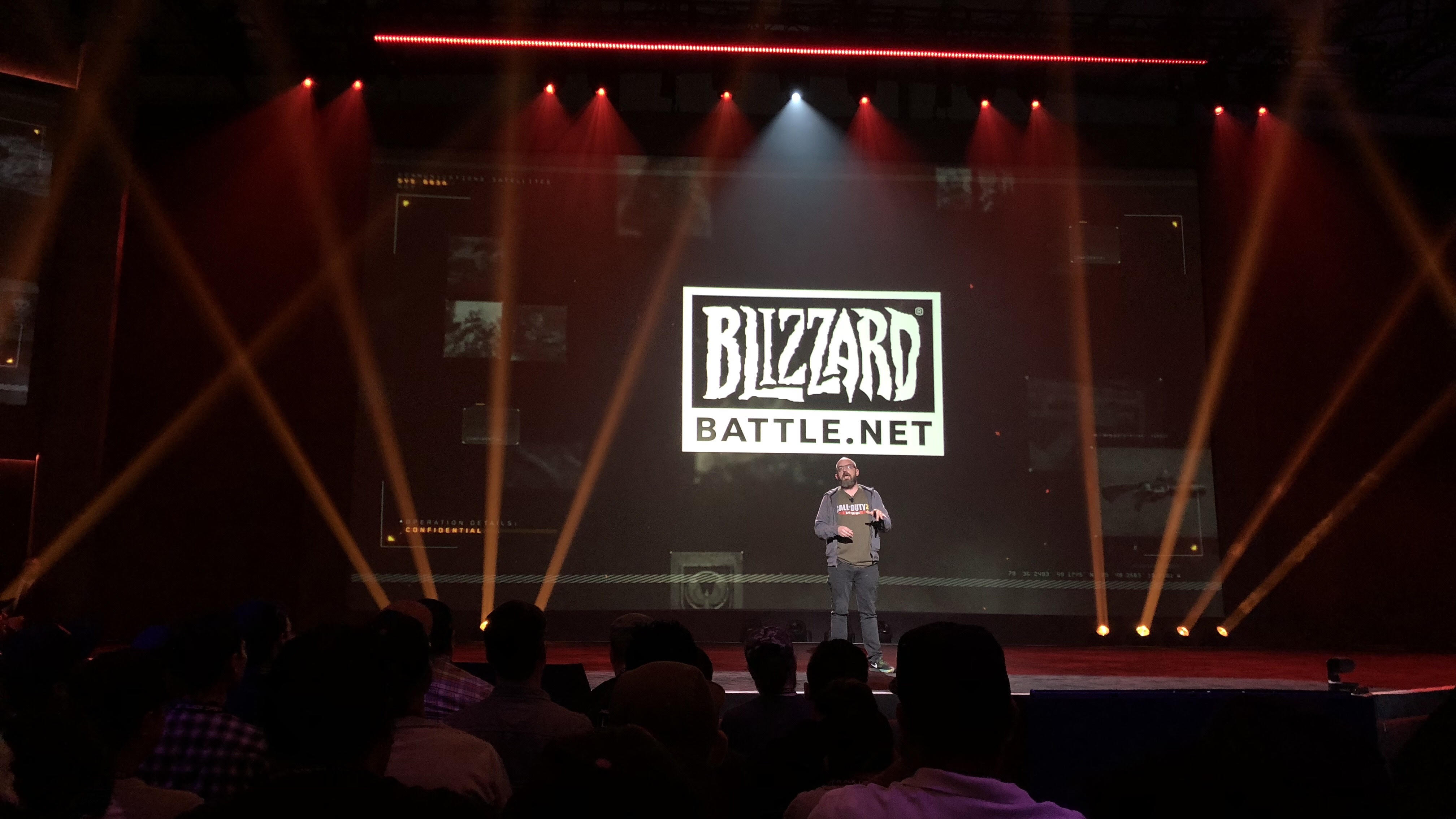 When Call of Duty: Black Ops 4 launch on PC on 12 October 2018, it will also be the first Call of Duty game to come to Battle.net, making it only the second Activision franchise after Destiny 2 (PC) to become available exclusively for Blizzard’s digital distribution network.

During the reveal event, developer Treyarch’s Co-studio Head Dan Bunting has promised PC gamers will get the experience they deserve, and has committed dedicated servers, uncapped framerate and support for 4K resolution, HDR and even ultra-wide monitors. Activision’s subsidiary, Beenox, will handle development of Black Ops 4 on PC and during a video presentation on stage, also revealed that recoil and knockback for the game was also designed for those playing with keyboard and mouse controls.

Activision and Treyarch is fully committed to ensuring the PC version will set a gold standard in multiplayer for that platform.

Black Ops on PC will also support Battle.net friend lists and other social features including chat. Interestingly, Jeffery Kaplan of Blizzard (and Lead Designer of Overwatch) also appeared in the video presentation and claimed that it is possible for Overwatch players to chat with those playing in Black Ops.

Perhaps a cross-over of characters from these two massive franchises could be plausible in the near future?

Aaron Yip is an industry veteran with more than 15 years of experience. When not spending time on his gaming PC and consoles, he can be found in Hyrule solving ungodly puzzles and collecting gems.
Previous post Review: State of Decay 2 brings us back into the zombie routine
Next post Call of Duty: Black Ops 4 will not include a standard single-player campaign