Home / Breaking News / Bowser is Nintendo of America’s next president

Bowser is Nintendo of America’s next president 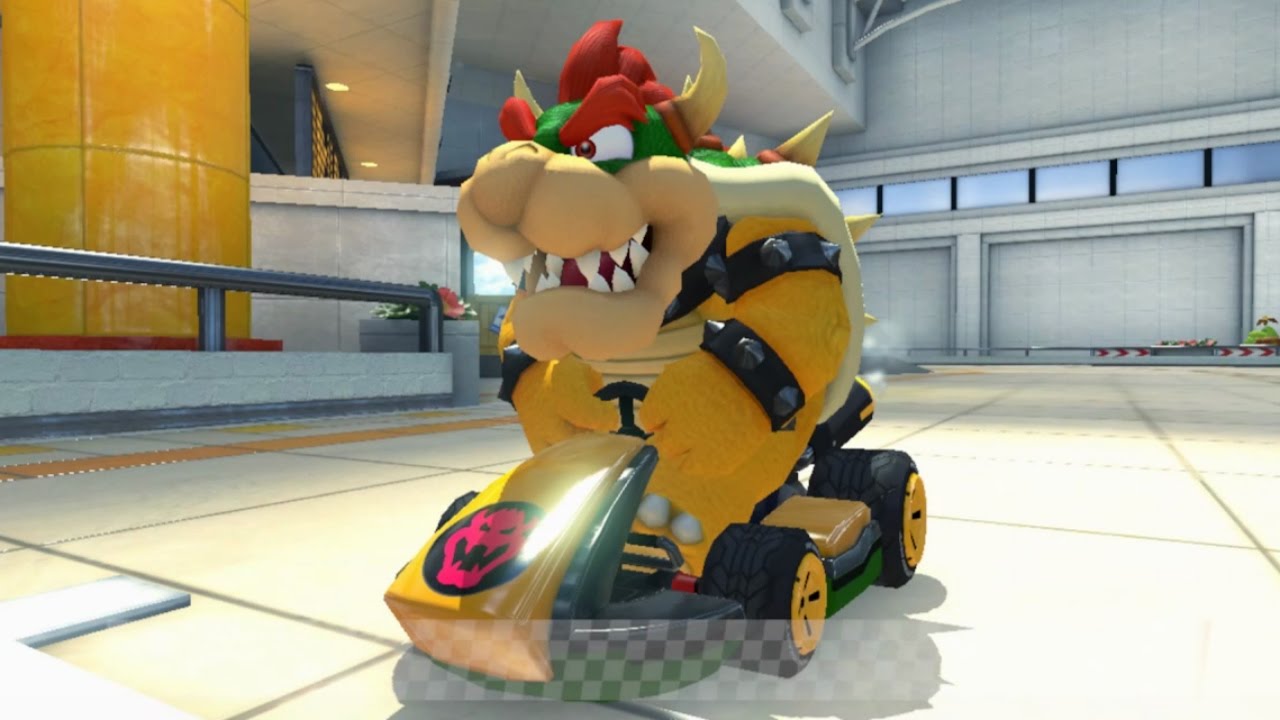 Yes, we’re serious. Times like this, you really start to wonder if things are just sheer coincidence or somebody’s private joke, but in this case the facts remain.

Nintendo of America’s current president, the beloved Reggie Fils-Aime, will be retiring come 15 April. A recognizable face for Nintendo and the industry, the man has had no reservations for his love of gaming, and fans have long immortalized him in memes that carry on to this day. He left a heartfelt video message on Twitter that everyone should seriously check out.

Nintendo fans, Reggie has a message for all of you. Please take a look. pic.twitter.com/EAhaEl5oEJ

“Nintendo owns a part of my heart forever,” he said in an official update. “It’s a part that is filled with gratitude – for the incredibly talented people I’ve worked with, for the opportunity to represent such a wonderful brand, and most of all, to feel like a member of the world’s most positive and enduring gamer community. As I look forward to departing in both good health and good humor, this is not ‘game over’ for me, but instead ‘leveling up’ to more time with my wife, family and friends.”

Nintendo preident Shuntaro Furukawa had a few parting words of his own. “Inside and outside our company, Reggie is known as an exceptional leader. We are grateful that he is leaving the business in good shape with strong momentum. While we will miss him and we wish him the very best in his retirement, we are also pleased to have such an able successor ready to step into that role. Doug Bowser and the rest of the team will ensure a seamless transition and continued momentum for Nintendo.”

Yup. While Fils-Aime’s retirement is newsworthy in itself, it’s the incoming president that has piqued our, if not the entire gaming community’s, interest. More specifically, his name has.

Doug Bowser was recruited as the vice-president of sales in 2015, but will be taking the reins in America once Fils-Aime steps down. For those unfamiliar, the presidential incumbent shares a name with the main antagonist of the Mario franchise. Although the original Japanese designation is King Koopa, the name “Bowser” has become a household term among international gamers. This means Mario’s greatest enemy will be leading the company. Forget control of the Mushroom Kingdom, he’s now got power over the entire Nintendo universe!

Naturally, the Internet has seen fit to circulate a fresh round of memes.

We never getting a new Mario game ever again pic.twitter.com/thv6o9opvf

Bowser on his first day as president of Nintendo of America pic.twitter.com/hGrvNSMOna

Amusing coincidence aside, let’s hope that President Bowser can live up to the standards set by Fils-Aime during his time in office, and we wish him all the best in his new appointment.

Kenneth is your dedicated jack of all trades gamer and borderline anime nut. When not writing, he likes to wind down with Overwatch, Apex Legends and a bit of Fate: Grand Order on the side.
Previous post PUBG items are making their way into Tera next month
Next post Deal Alert: HP Omen 880 Desktop, Final Fantasy XV and many more