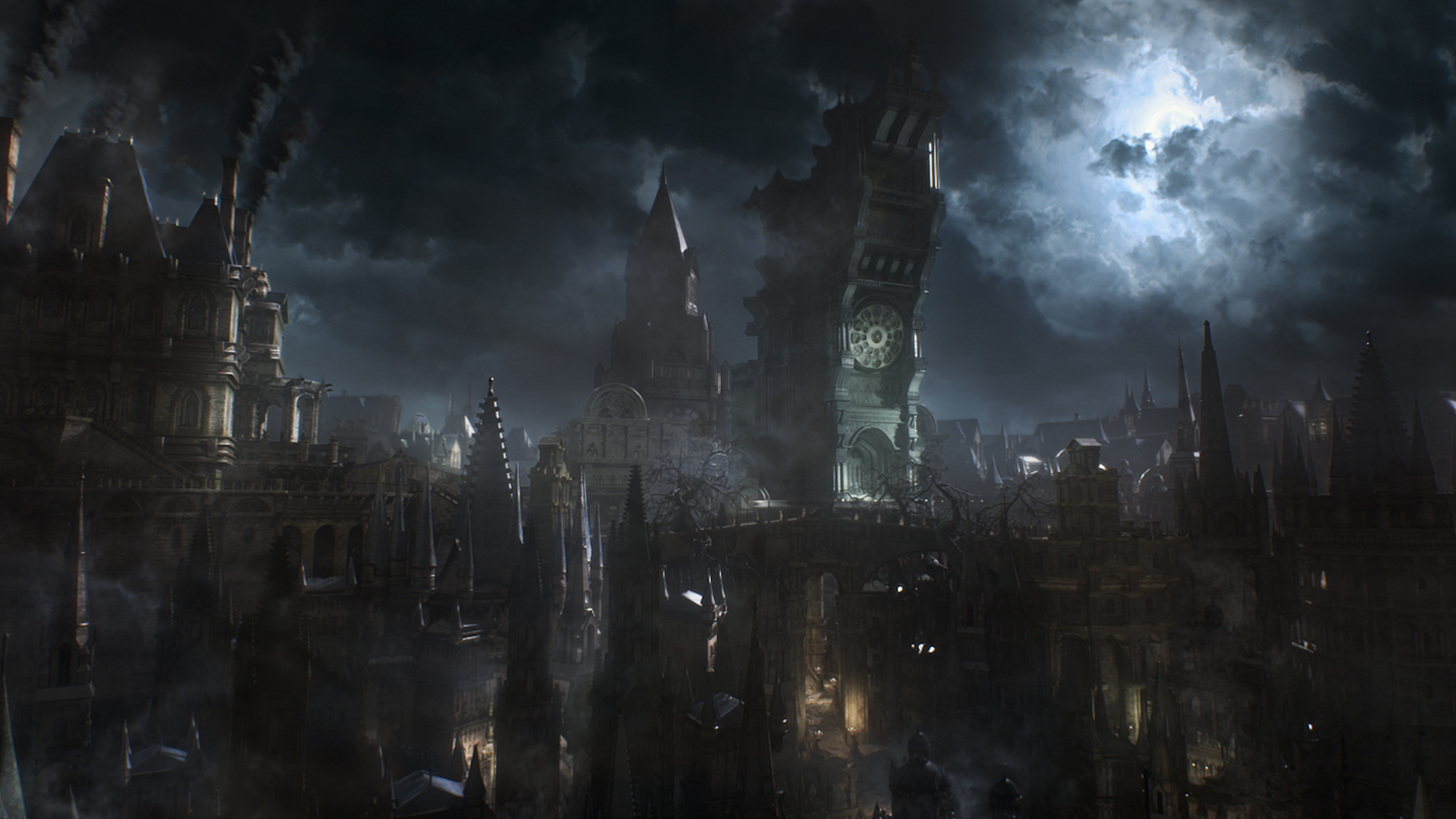 In a very brief update on the PlayStation Blog, Producer Masaaki Yamagiwa of Sony Computer Entertainment Japan revealed that action-RPG Bloodborne will be delayed by a month, putting the new release date at 24 March 2015 for North America.

While development continues unabated, we would like our team to deliver the best possible final experience. We were gratified by the feedback and data we received from those who participated in our limited Alpha test. The extra production time will also allow us to better integrate these learnings.

The community’s response has been very positive so far, considering that another PlayStation 4 exclusive, The Order: 1886, releases in February. Hopefully the studio can work out any remaining kinks in Bloodborne while we’re busy painting alternate history London with fire and lightning, especially given the spate of poor game launches recently.

Ade thinks there's nothing quite like a good game and a snug headcrab. He grew up with HIDEO KOJIMA's Metal Gear Solid, lives for RPGs, and is waiting for light guns to make their comeback.
Previous post Five Nights at Freddy's 2 Released
Next post XCOM: Enemy Within Invades iOS and Android