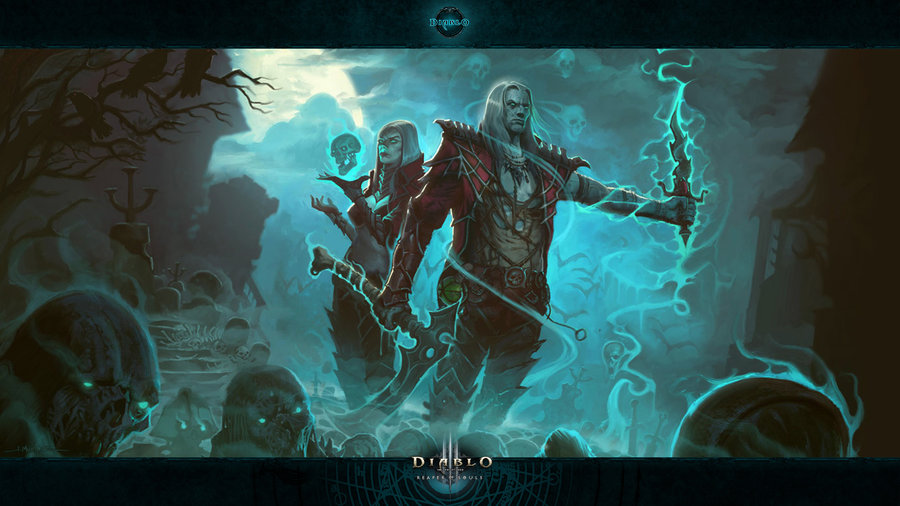 There wasn’t any expansion announced for Diablo III, but the game is still getting plenty of new content soon.

Blizzard has announced that a future update will bring some nostalgic additions to the game. This year marks the franchise’s 20th anniversary and to celebrate, an update called The Darkening of Tristram will re-create the original game inside Diablo III. It will even include graphical filters that make Tristram look pixelated and older. The anniversary patch will be available to play on test servers next week.

Blizzard also revealed that the Necromancer Class, a much beloved class in Diablo II and commands the forces of the undead, will be available for an undisclosed fee. Apart from the base game, you will also require the Reaper of Souls expansion in order to purchase it.

Many expected Blizzard to announce a new expansion for Diablo III. Instead, it seems to be spreading out new content via a series of updates. Next year, Blizzard will also add two new zones, Shrouded Moors and Temples of the First Born for Diablo III.

Aaron Yip is an industry veteran with more than 15 years of experience. When not spending time on his gaming PC and consoles, he can be found in Hyrule solving ungodly puzzles and collecting gems.
Previous post BlizzCon 2016: The Overwatch League will help players going full-time professional
Next post BlizzCon 2016: Hearthstone’s next expansion is Mean Streets of Gadgetzan