Blizzard and GOG.com team up to bring back classic Diablo, Warcraft 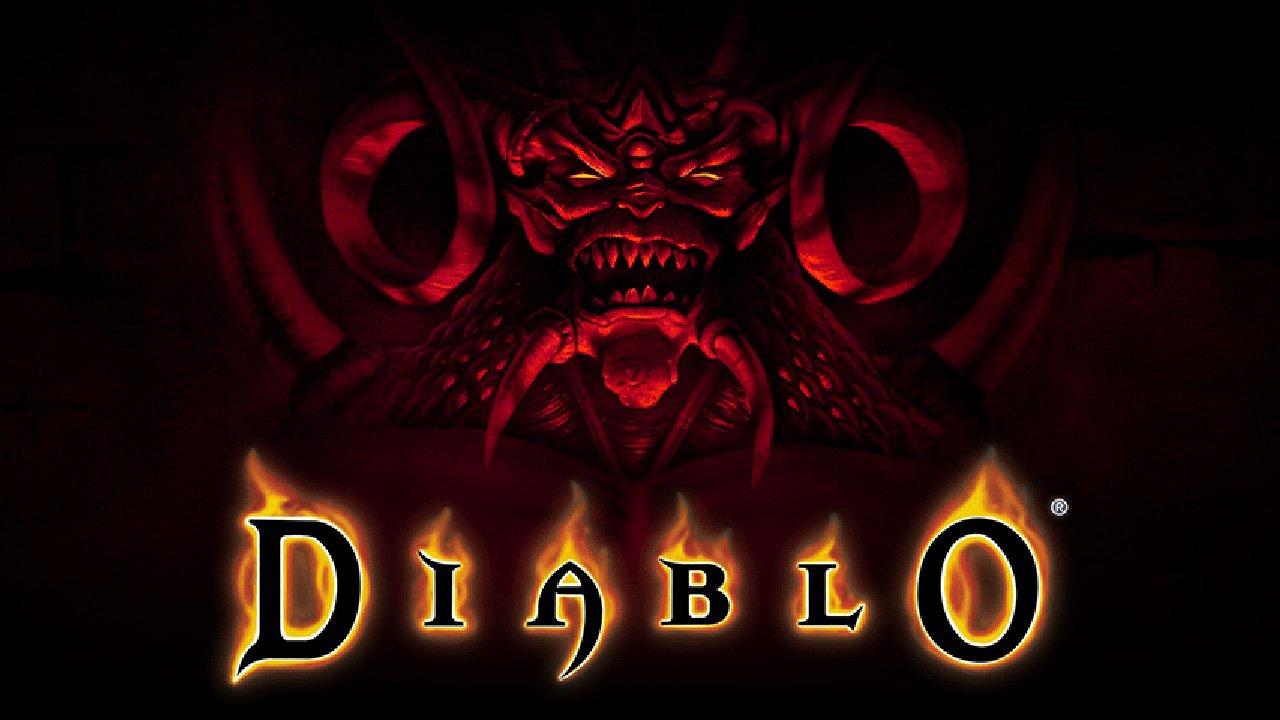 Blizzard and GOG.com have signed a partnership to bring selected games to the latter’s platform. Blizzard’s immortal RPG Diablo is already available, with Warcraft: Orcs and Humans as well as Warcraft II following soon.

According to Blizzard’s vice president Rob Bridenbecker, the collab with GOG.com has been in the works for a while. He cited Blizzard’s desire to bring these timeless classics back to the community as the primary motivation.

“We were bummed that these iconic games weren’t available to our players, so we’re very happy to work with the crew at GOG.com to rectify that. This has been a long time coming and we hope our players will be excited to jump back into these classic titles.”

“Crawling through the original Diablo‘s dungeons, together with Blizzard, is a feeling of pure excitement. It’s a personal thing for many of us, and the most wished-for game in our community. Taking the first few steps beneath the Tristram Cathedral, listening to the guidance of Cain the Elder—it’s all coming back, for old souls and newcomers alike.”

Wow. I can feel more than decade’s worth of nostalgia in that statement and it’s giving me the chills.

Anyway, don’t worry about the authenticity of the experience. Hop right back into 1996 with the original 20-FPS SVGA graphics and matchmaking, but that’s not all. As the cherry on top, the two companies are already working on an updated, Windows-10 compatible version! You’ll be able to select either version from the launcher, so feel free to go modern or retro as you please.

Kenneth is your dedicated jack of all trades gamer and borderline anime nut. When not writing, he likes to wind down with Overwatch, Apex Legends and a bit of Fate: Grand Order on the side.
Previous post Preview – Days Gone has got ‘story-centric’ down to a T
Next post Ben Affleck, Charlie Hunnam, and Garret Hedlund arrive in Singapore for Netflix’s Triple Frontier