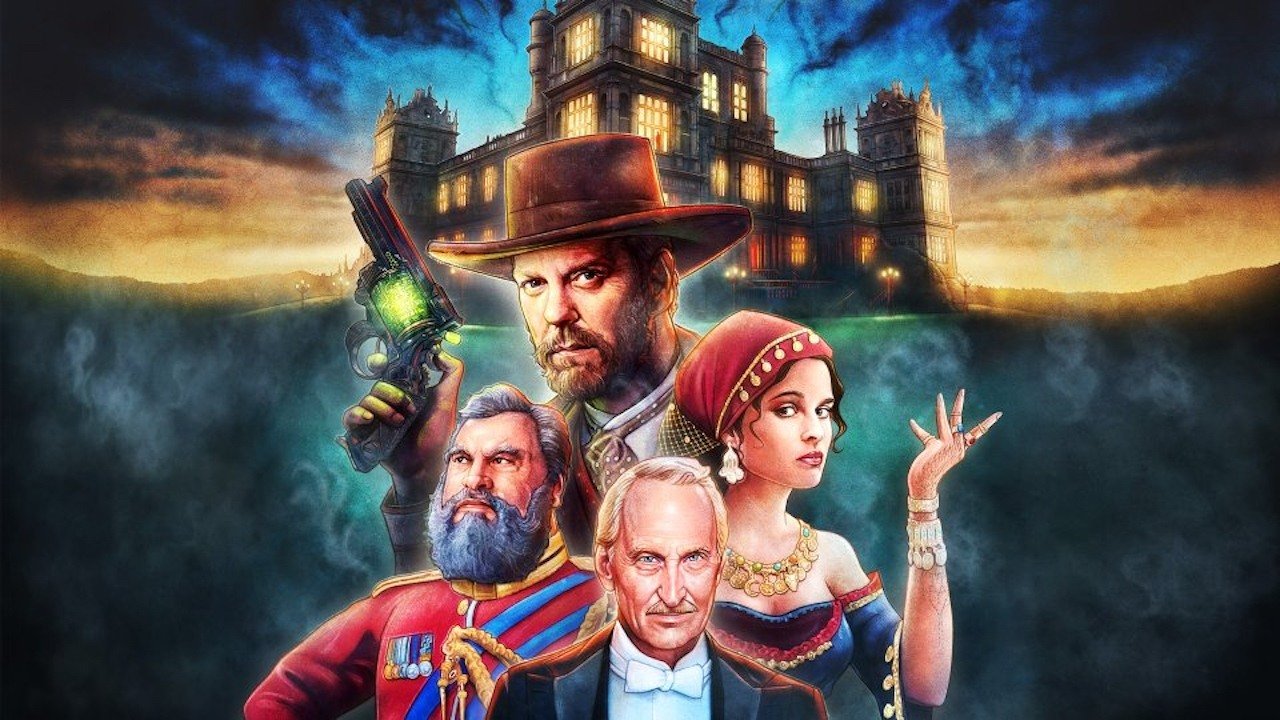 As we all know, the Call of Duty: Zombies universe is one filled to the brim with cultural variety. With every DLC they explore yet another spectrum of  influences, and their newest map might just prove to be the craziest one yet! Dead of the Night is Black Ops 4‘s fifth Zombies map, and the 29th in the franchise. Chronologically, it is set after the events of ‘Voyage of Despair’. 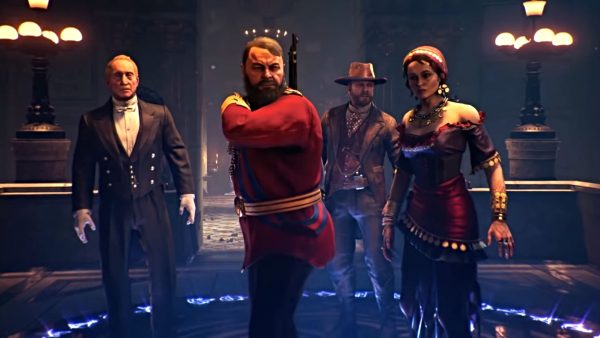 Like its predecessors, Dead of the Night features four playable characters: The Gunslinger (Gideon Jones), the Psychic (Christina Fowler), the Brigadier (Jonathan Warwick) and the Butler (Godfrey). But what’s really cool here aren’t the characters themselves, it’s the people behind them!

The Gunslinger is voiced by Kiefer Sutherland of 24 fame. Interesting tidbit: he also voiced Sgt. Roebuck in Call of Duty: World at War. Bet you didn’t know that… because I didn’t either.

The Psychic, going by the alias of Madame Mirela, is voiced by Helena Bonham Carter. You might remember her as Bellatrix Lestrange from the Harry Potter movies.

The Brigadier’s voice is that of Brian Blessed, who is best known for his role as Prince Vultan in Flash Gordon (1980).

Last but not least is the Butler, voiced by Charles Dance. He plays Tywin Lannister in the Game of Thrones TV series.

Dead of the Night takes place on 20 March, 1912, at the mansion of relic hunter Alistair Rhodes. It starts out as a high-profile dinner party with many guests in attendance. However, things start to go downhill when Alistair is shown to be held captive by the mysterious Order in the basement. After that, the usual stuff occurs: bad guy activates magical artifact, people change into zombies, survivors try to find a way out, you get the idea.

However, if that’s all there was to it Activision would have just called it Voyage of Despair – Minus the Boat. So, this time, in addition to the usual hordes of zombies, you’ll have to deal with vampires and werewolves too.

Yeah, you heard me. Werewolves, vampires and zombies. Go figure.

Check out our review for Call of Duty: Black Ops 4 here.

Kenneth is your dedicated jack of all trades gamer and borderline anime nut. When not writing, he likes to wind down with Overwatch, Apex Legends and a bit of Fate: Grand Order on the side.
Previous post Review — The Razer Kraken: Tournament Edition is way more than meets the eye
Next post Sorting through the ASUS ROG Phone’s suite of accessories