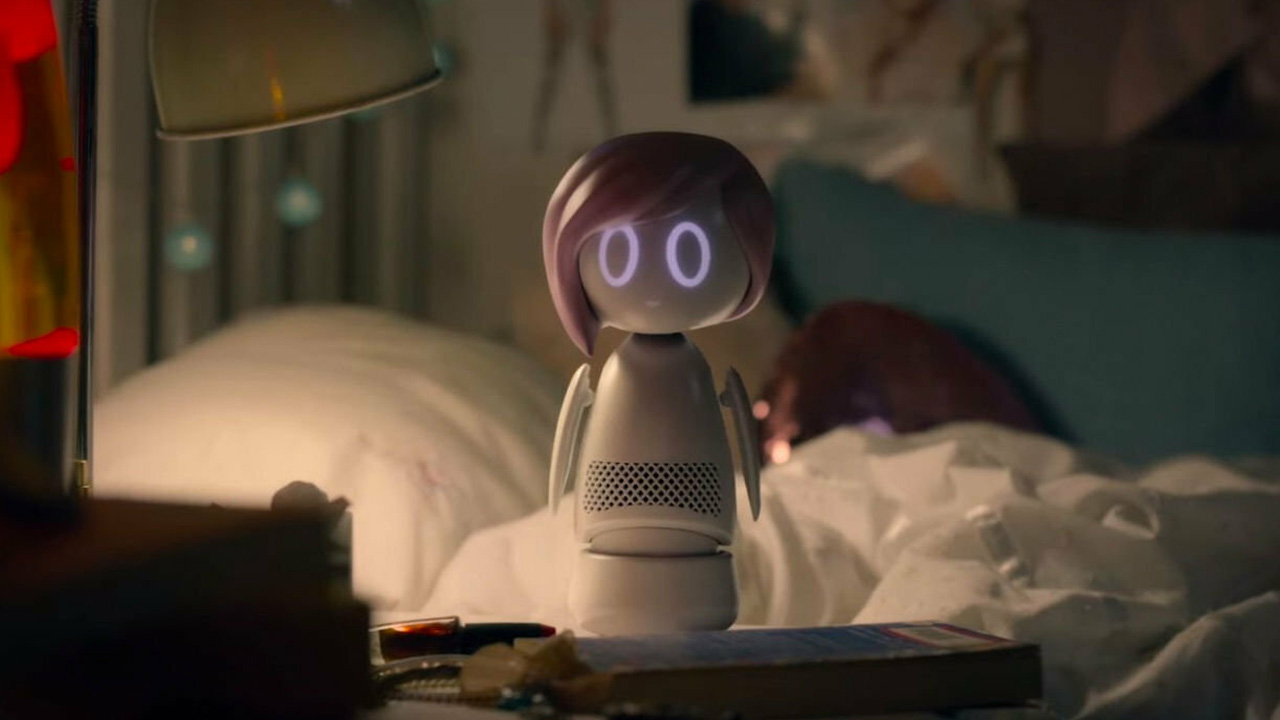 Netflix has finally announced details on the long-awaited fifth season of Black Mirror, the dystopian sci-fi series that makes us all second-guess our gadgets.

Season 5 premieres on June 5 with three episodes. It’s much shorter than previous seasons, which usually consisted of 3-6 episodes. However, Netflix appears to be making up for it with an extremely talented cast.

If you haven’t gotten on board, Black Mirror notably deals with how technology has affected our modern lives. Yet what makes it special is that they explore largely unsettling scenarios in which humanity has lost control of what they’ve created. It’s safe to say that the upcoming season will explore similar techno-paranoia themes, and the trailer below very much confirms that.

Only it’ll be in three short, sharp bursts this time.

Netflix has also enabled sharing to Instagram and Snapchat Stories. This feature has been available for iPhone users since earlier this year, but now Android users can finally join in the fun.

Should you want to inform the world that you’re catching up on Black Mirror before the final season is out, you need only follow four steps:

Seems somewhat ironic to share Black Mirror GIFs online when the show tends to lean on the themes of social media destroying us all, but there you go!

Tim loves all sorts of things. Movies, TV shows, video games, comic books, cats and all that good stuff. What doesn't he love, you might ask? Minestrone soup. It is truly awful.
Previous post Deal Alert: Acer SA220QA, XCOM 2, Epic Mega Sale and more
Next post Microsoft and Sony are developing cloud gaming and AI together