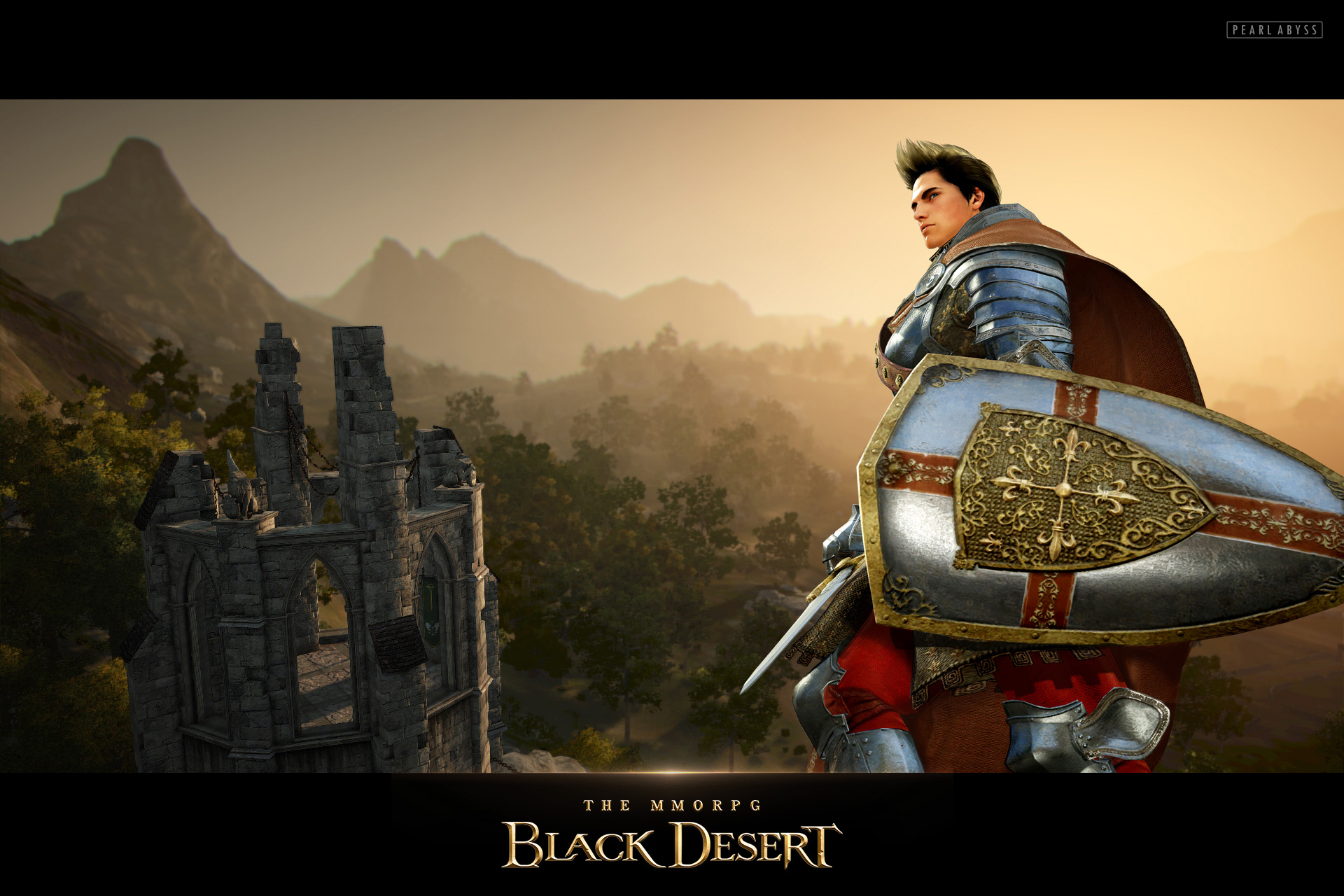 The much talked about MMORPG Black Desert Online will finally be launching in Southeast Asia. Korean game developer Pearl Abyss says that the game is one week away from its regional launch, but players can get into the adventure early through Early Access.

Those who purchased the Legendary Package will be able to get their headstart today. Phases 2 and 3 will be available on the 14th and 16th for the Prime and Limited Package holders respectively. The official launch will be on 17 January, where all remaining owners and guest pass users gain entry.

Pearl Abyss have also added the new region of Calpheon, increased the level limit to 55, as well as various other additions.

For those not in the know, Black Desert Online released in Korea back in July 2015, capturing the attention of many around the globe with its fantastic graphics, skill-based combat, and insanely detailed character customization that blows many other MMOs out of the water. Players have six classes to choose from: the Warrior, Sorceress, Ranger, Berserker, Wizard, and Witch.

Black Desert Online be Buy-to-Play in SEA, instead of the more common Free-to-Play model used in Korea, Japan, and Russia. Players will also need to buy a different set of in-game currency, called Acoin, to purchase the packages available in the store.

Pearl Abyss are also developing Black Desert Mobile, condensing the MMO for smartphones and tablets. There are some changes but the developers say players can expect the same gameplay experience and character creation tools. A global server will launch sometime this year.

Garet loves his Strategy and RPG video games and cares deeply for the genres. Offline, he tell tales and heroic acts of characters that braved impossible odds in Dungeons & Dragons.
Previous post Total War’s next big game is based on the Three Kingdoms
Next post PS Plus Jan ’18: Deus Ex Mankind Divided, Telltale’s Batman, and more