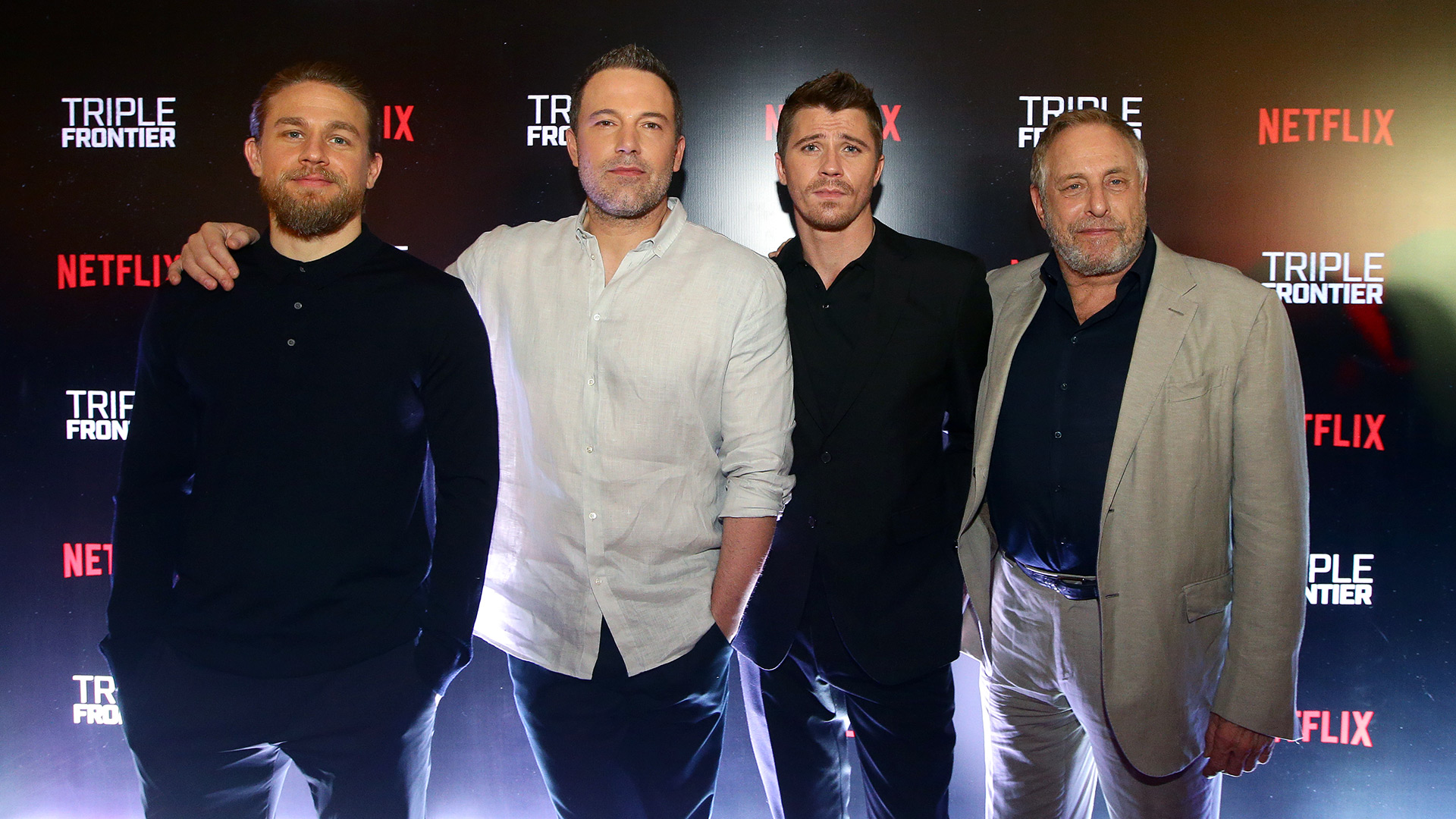 Lights, riff-stomping metal, and the screaming adulation of fans. The Shoppes at Marina Bay Sands roared to life on 8 March as Singaporeans and curious tourists welcomed the visiting stars of Netflix’s upcoming film, Triple Frontier.

Striding across the red carpet to the tune of Metallica’s ‘For Whom the Bell Tolls’, actors Ben Affleck, Charlie Hunnam, and Garret Hedlund, together with producer Chuck Roven, greeted fans and media for an hour-long evening talk about the movie and their visit.

Scores of onlookers ringed the stage across multiple levels — some with phone cameras out, others simply listening in – as the four men took turns answering radio DJs and event emcees Justin Ang and Vernon A.

Like most public- appearances, the topics spanned everything from their thoughts on visiting Singapore – some, like Charlie Hunnam’s (Sons of Anarchy), had never been to the island-state before – to background information such as the move having to undergo a rewrite for its current iteration. 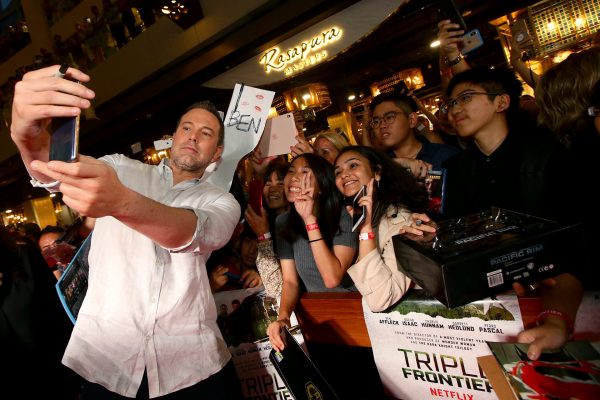 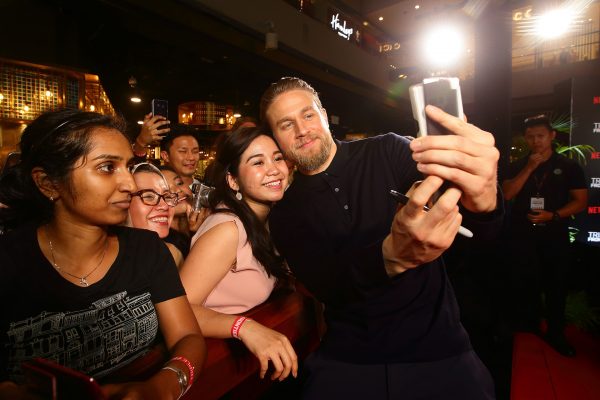 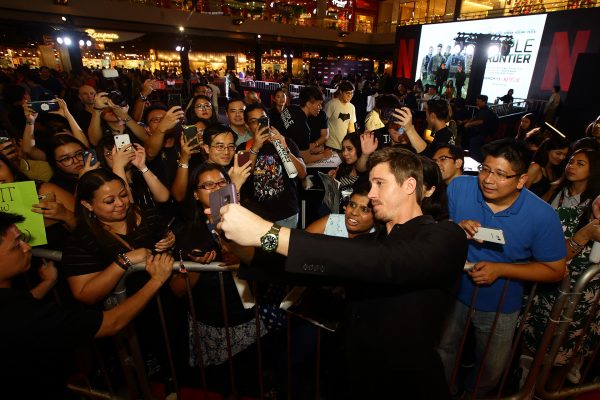 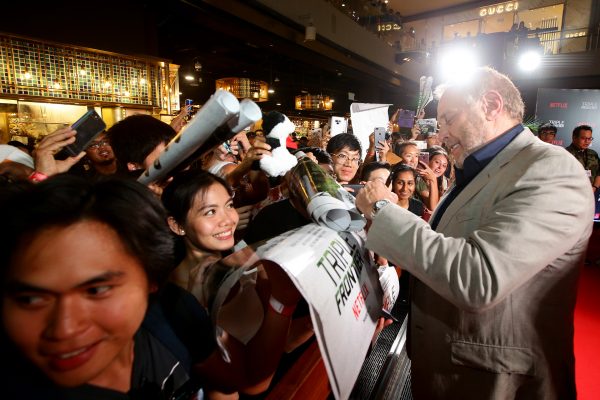 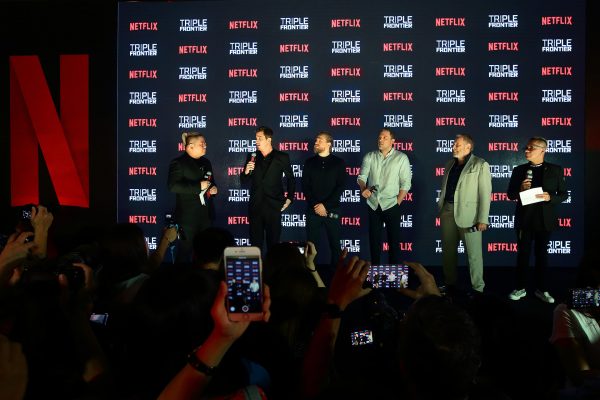 Fans who RSVP’ed to Netflix’s open invitation got to be closer to the action on the B2 level, even getting selfies and autographs from the celebrities. Those who merely chanced upon the event still got to watch from afar; while the upper levels afforded good views, the hanging crystals of the Digital Light Canvas obscured the stage for those on the 1st floor and higher.

Triple Frontier also stars Oscar Isaac (Star Wars: The Force Awakens) and Pedro Pascal (Game of Thrones), although the two were unable to join their co-stars in Singapore.

In the movie, the five men play former special forces operatives who reunite for a heist. They don’t just plan to steal from anybody, but from a dangerous drug cartel in South America. Somewhat predictably, things end up going south… and the rest of it? Well, that’s what we’ll have to find out when Triple Frontier premieres on March 13. Don’t forget the microwave popcorn!

Ade thinks there's nothing quite like a good game and a snug headcrab. He grew up with HIDEO KOJIMA's Metal Gear Solid, lives for RPGs, and is waiting for light guns to make their comeback.
Previous post Blizzard and GOG.com team up to bring back classic Diablo, Warcraft
Next post PUBG has unveiled its championship roadmap for 2019