This is the BattleTech game we have been waiting for 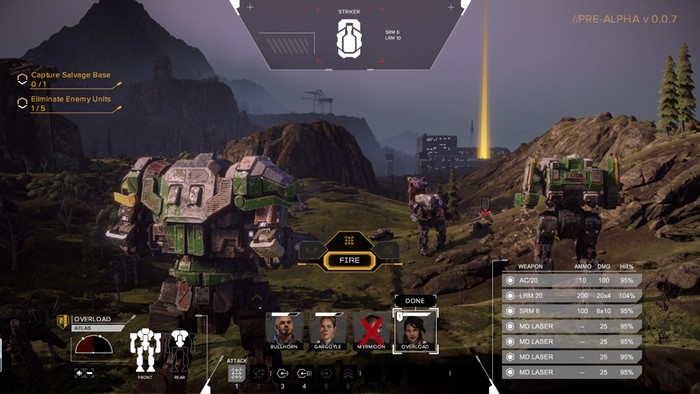 Harebrained Schemes LLC has released a video of a super, super, pre-alpha build of the Kickstarter-backed game. The BattleTech demo shows off where the game is at with combat gameplay, including MechWarrior special abilities, reverse movement, damage reporting, and melee. Note that this is more of a showcase video – a sneak peek of a single mission , rather than a good indication of the game’s final build or even gameplay.

Have a look (and screenshots below). 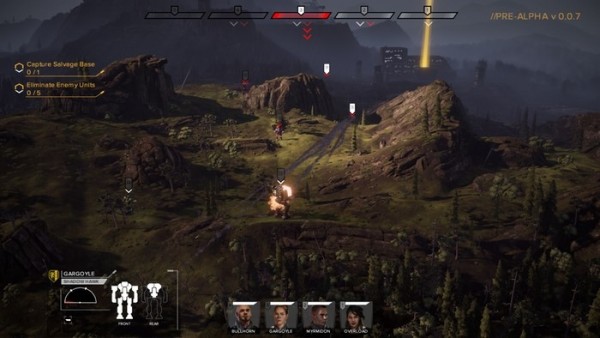 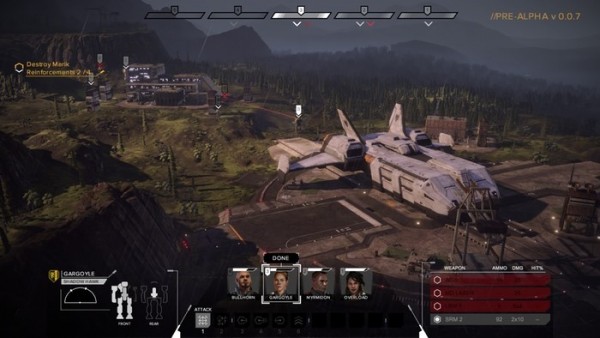 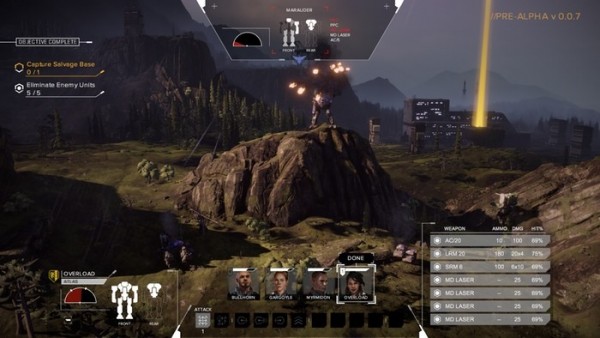 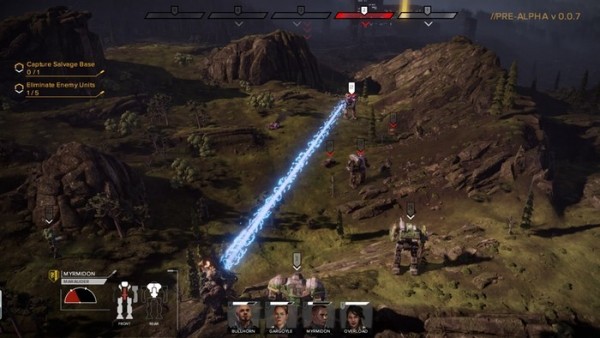 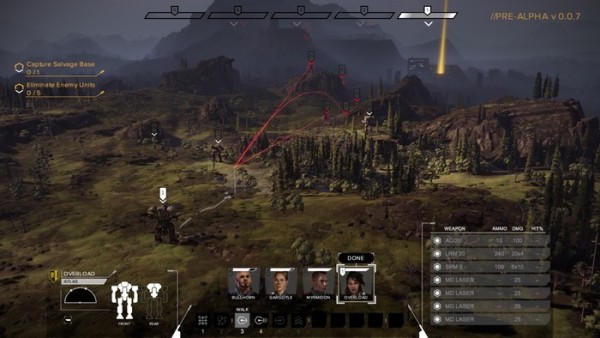 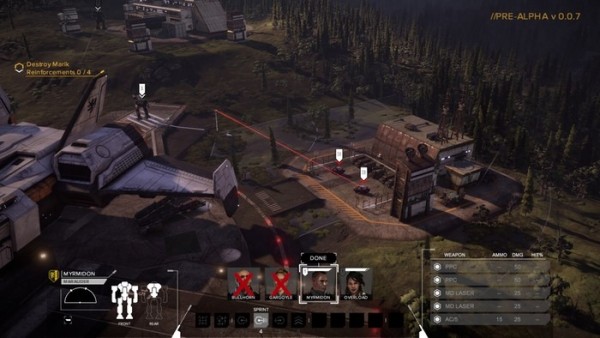 Aaron Yip is an industry veteran with more than 15 years of experience. When not spending time on his gaming PC and consoles, he can be found in Hyrule solving ungodly puzzles and collecting gems.
Previous post Preview: Civilization VI (PC)
Next post Interview: Final Fantasy Brave Exvius composer, Noriyasu Agematsu