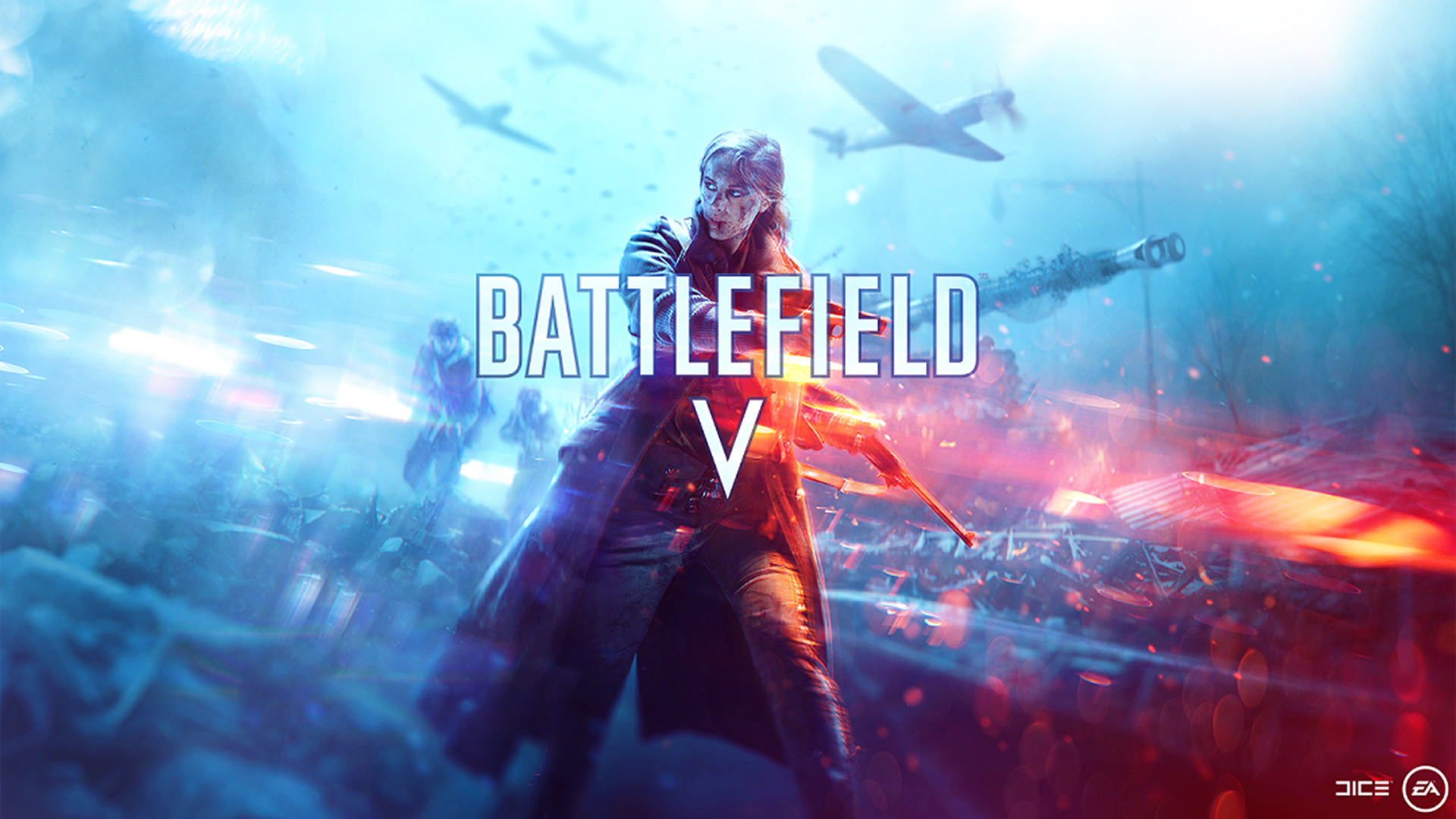 I feel really bad for DICE. Their latest release, Battlefield V, has been the centre of its own communal “war” of sorts ever since the game went live. To put it simply, people started complaining about the low time-to-kill (TTK) periods in multiplayer a few days after the game’s launch.

Hold up, what’s that?

The TTK period is quite self-explanatory: It’s a measure of how long a particular gun takes to eliminate an enemy player. Having a higher TTK means there’s more allowance for reactions and vice-versa.

Seeing as a longer TTK would make the game more beginner-friendly, DICE rolled out a patch implementing just that. Several days afterward, they also added a new playlist with the original TTK designated as the “Conquest Core”. This was done to appease the veteran players who weren’t too happy with the original change. 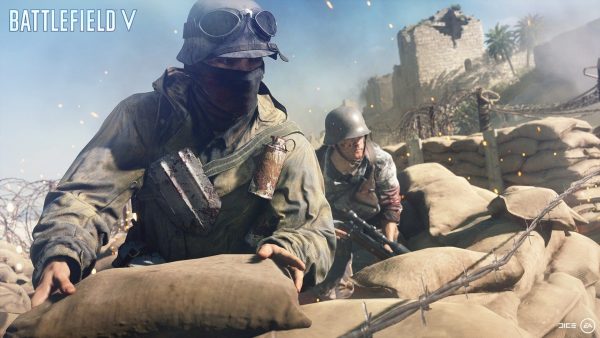 However, things didn’t end there.

In response, DICE received a fresh round of tirades asking for lower TTK periods less than a week later, a movement backed by the still-unhappy veterans. After much deliberation, DICE has now decided to revert all of the above changes, which is a move the community appears to be pleased with. Have a look at the official tweet below:

Update on #Battlefield TTK: We’ve heard your feedback loud and clear. We’re reverting to the previous TTK and removing the Conquest Core playlist, as well as cancelling future Core playlists.

Unfortunately, it means everyone’s back at square one. This whole back-and-forth change was an unnecessary affair, but it’s actually a fantastic example of a dilemma that plagues most FPS developers, not just DICE.

It’s about finding the balance between making an FPS experience accessible to beginners while maintaining the focus on skill that keeps the veterans hooked.

So why are the veterans unhappy?

That being said, it doesn’t mean Battlefield was never aware of this problem. There has to be a point where beginner accessibility has to be forsaken in pursuit of realism. The franchise’s focus on realism is something that their long-time players appreciate, and it’s probably where Battlefield V one-ups other games. 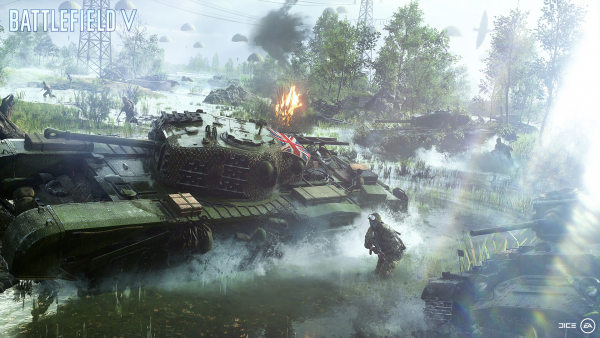 So, it isn’t surprising that veteran Battlefield players would be ticked off by a higher TTK value, since it takes away from what they feel makes Battlefield “Battlefield”. However, DICE is by no means wrong for wanting to make the game accessible for beginners. It’s just that they have to make sure they don’t lose their “identity” in the process.

With all that’s happened, it’s going to be interesting to see how DICE intends to toe this particular tightrope moving forward. But I think reverting to the original TTK values is an excellent first step. Here‘s our review for the game.

Kenneth is your dedicated jack of all trades gamer and borderline anime nut. When not writing, he likes to wind down with Overwatch, Apex Legends and a bit of Fate: Grand Order on the side.
Previous post Razer’s SoftMiner program isn’t all that it’s cracked up to be
Next post Super Smash Bros. Ultimate is the new king of Switch games!