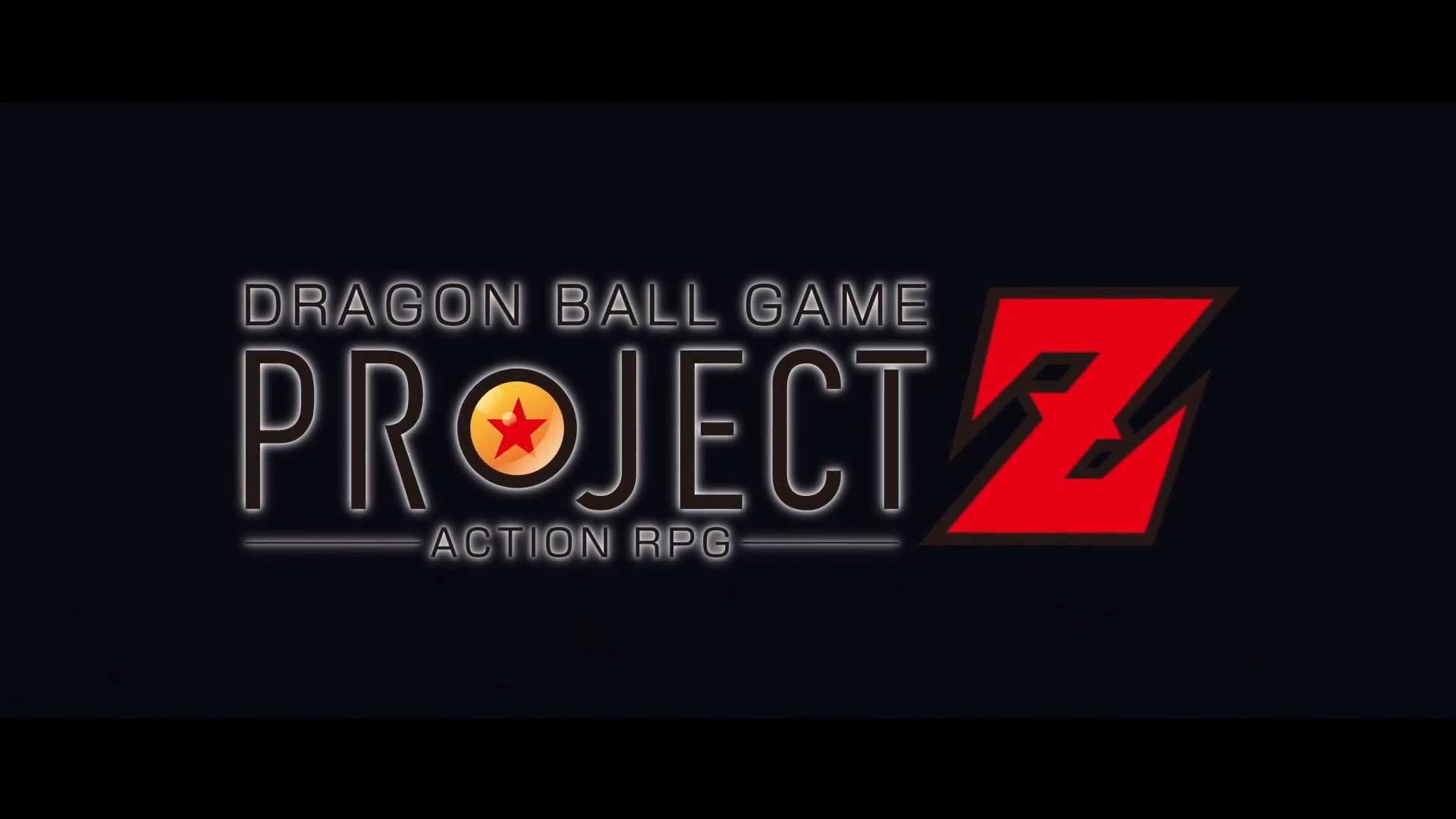 The Dragon Ball FighterZ World Tour Finals have concluded with Godsgarden’s representative, Ryota “Kazunoko” Inoue taking home the gold. But that’s not the only juicy piece of news coming from the tournament.

Remember how Bandai Namco was teasing a new Dragon Ball action RPG a while back? Well, they’ve made good on their promise and unveiled a teaser trailer for Dragon Ball Game: Project Z (that’s just a working title for now).

Based on the trailer, it seems that Project Z will revisit the most memorable arcs from the series, such as Goku’s brawl with Piccolo, and his original Super Saiyan transformation against Frieza.

On a personal note, I think that second scene never gets old. Nor does the Kamehameha, for that matter.

Anyway, recapping Goku’s adventures naturally means iconic characters will make an appearance. From the trailer we can already spot some of them: Piccolo, Gohan, Vegeta, Krillin and even King Kai!

Admittedly, there isn’t much in the way of gameplay mechanics, but then again, this is one game where the story deserves to take centre stage. I’m interested to see if it will adopt a semi-open-world concept like the Naruto: Ultimate Ninja Storm series or retain the classic fight-by-fight progression of conventional brawlers. It may just be the former, as Bandai Namco have brought on developers CyberConnect2 for Project Z.

The game will be out for PC, PlayStation 4, and Xbox One sometime in 2019 with both English and Japanese voiceovers.

In any case, we can already estimate how awesome the game will be on a scale of 1 to 10. It’s all yours, Vegeta. 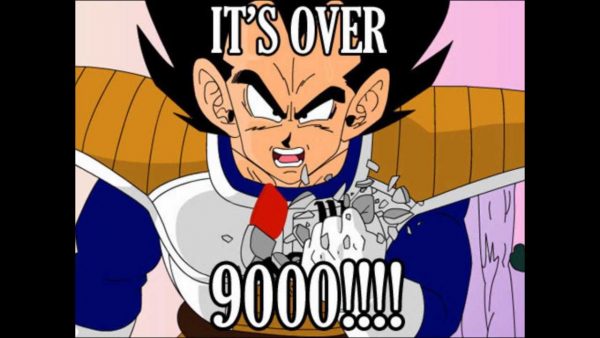 Kenneth is your dedicated jack of all trades gamer and borderline anime nut. When not writing, he likes to wind down with Overwatch, Apex Legends and a bit of Fate: Grand Order on the side.
Previous post Kingdom Hearts Orchestra returns with a new -World of Tres- World Tour!
Next post Will we be getting a Nintendo Switch Mini?