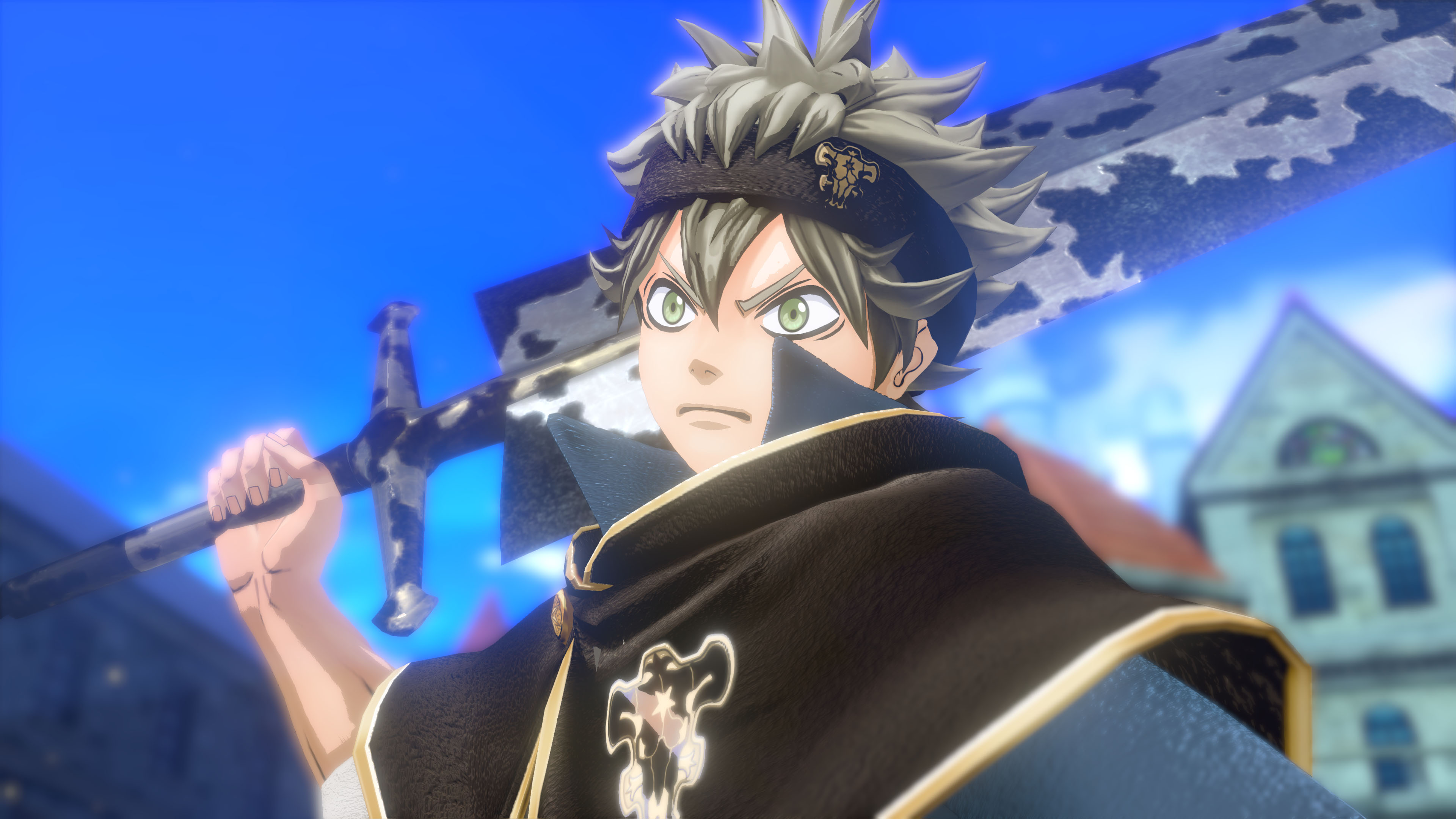 The year isn’t quite yet over for Bandai Namco Entertainment, who have squeezed in one final announcement for 2017. Black Clover: Quartet Knights, based on the manga and recent anime adaptation, is “a third-person magic shooting game” headed to Southeast Asia for PC and PS4 in 2018. Developing the  game is Japanese studio Ilinx, best known for working on the Gundam Breaker series on PlayStation systems.

Black Clover is an action fantasy series by Yuuki Tabata, centered on a young protagonist’s quest to become the Wizard king. Being a Weekly Shounen Jump series, one can draw plenty of thematic similarities to other shounen hits such as Naruto and Fairy Tail, which in turn should inform readers whether it’ll suit their tastes.

An anime adaptation by Studio Pierrot is currently airing on Japanese networks.

Bandai Namco have already set-up an official website and Twitter (both in Japanese) if you’re interested in poking around more, though admittedly there’s not much on there at the moment.

Ade thinks there's nothing quite like a good game and a snug headcrab. He grew up with HIDEO KOJIMA's Metal Gear Solid, lives for RPGs, and is waiting for light guns to make their comeback.
Previous post Impressions – Star Wars: Jedi Challenges AR kit
Next post Steam Winter Sale now on till 5 Jan