Baldur’s Gate 3 is finally happening, coming to Stadia and PC 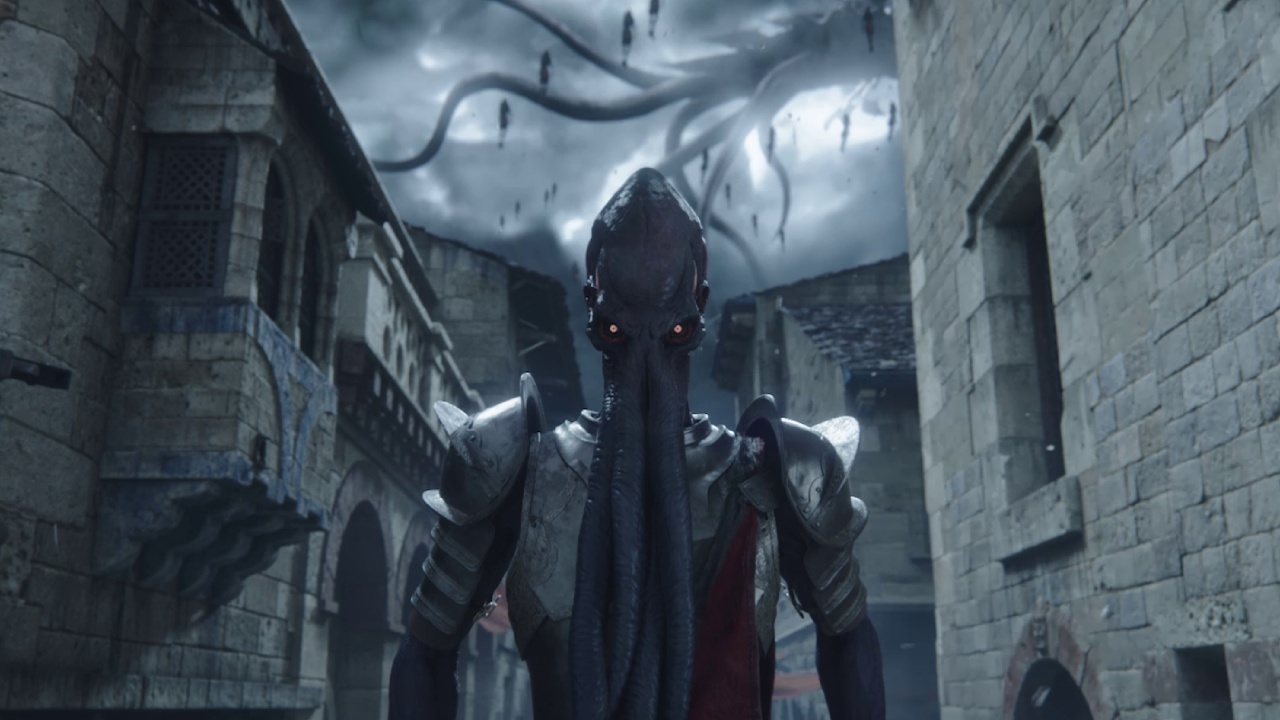 Baldur’s Gate 3 was finally confirmed at the Stadia Connect stream this morning. The hotly-anticipated RPG is in development by Larian Studios, the Belgian team behind the critically acclaimed Divinity: Original Sin 2, widely seen as one of the best modern RPGs of all time. To have them helm the third installment of a landmark series from gaming history is pretty much a match made in heaven.

The reveal came via a cinematic teaser trailer. You can check out the uncut version below but be warned! There’s tons of freaky, Cthulhu-esque body horror going on. It’s nightmare fuel for sure, but it sure looks fantastic.

So, what do we know? The tentacled monster that just clawed its way out of that poor soldier is a mind flayer, a feared aberration from Dungeons & Dragons lore with clearly powerful psionic abilities. These gnarly, lawful evil creatures once ruled a vast empire, which has since fallen apart.

Mind flayers used to travel via the Astral Plane to other worlds, piloting vessels called nautiloids. Larian Studios CEO Swen Vincke touches on them a little more in an interview with PC Gamer: “Those are big problems. They want to restore their empire, so we see the mind flayers invading a city, with a nautaloid, so you can imagine what might happen—but it’s not what you’ll expect!” 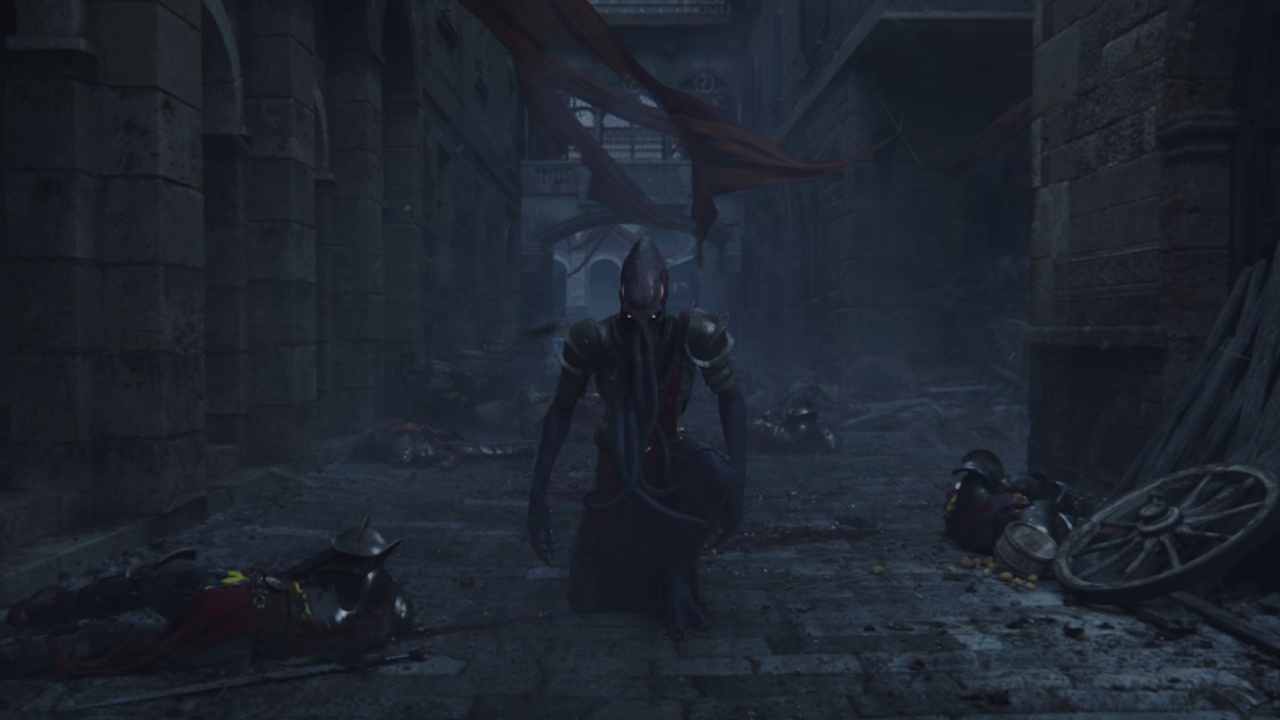 Baldur’s Gate 3 comes a whopping 19 years after its predecessor, although the fanbase hasn’t died down in the hiatus. On the contrary, passion for the series has been kept alive through word-of-mouth and the many enthusiastic recommendations by older RPG fans. Helping the cause are relatively recent remasters for the first two games, and the rapidly growing popularity of Dungeons & Dragons in general.

Now that a sequel is actually a thing and not some dream, fans are foaming at the mouth to know more. And who can blame them? 19 years is a long wait.

Larian Studios has vastly expanded to give Baldur’s Gate 3 the treatment it deserves. The PC Gamer interview revealed that 200 people are now working on the game internally, with another 100 external developers joining in as well. Just imagine what possibilities that might mean, after seeing their great work in Divinity: Original Sin 2? This game will be huge and that’s a definitive fact by this point. 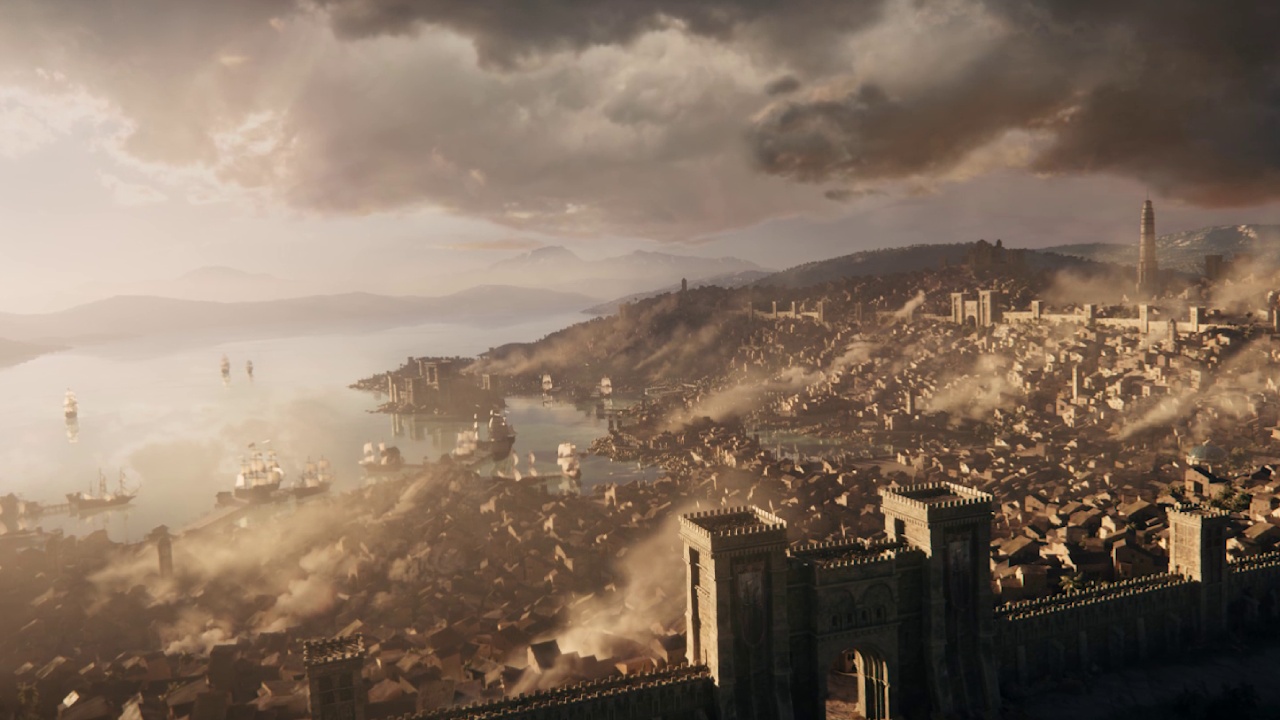 Baldur’s Gate 3 will be available for Google Stadia and PC (for those not so enthralled by exclusives or the Stadia pitch).

We don’t have a release date but isn’t that what E3 is for? Tune in to the PC Gaming Show presentation this Tuesday, June 11th at 1 am (Singapore time). Vincke and Wizards of the Coast president Chris Cocks will be there to talk more about the game.

Tim loves all sorts of things. Movies, TV shows, video games, comic books, cats and all that good stuff. What doesn't he love, you might ask? Minestrone soup. It is truly awful.
Previous post Domino’s Malaysia is offering 10 years of free pizza to 2019 SEA Games winners
Next post Days of Play discounts PS Plus in time for Aug price hike