Home / Latest / Avengers: Endgame is back for seconds with new footage and post-credit scene!

Avengers: Endgame is back for seconds with new footage and post-credit scene! 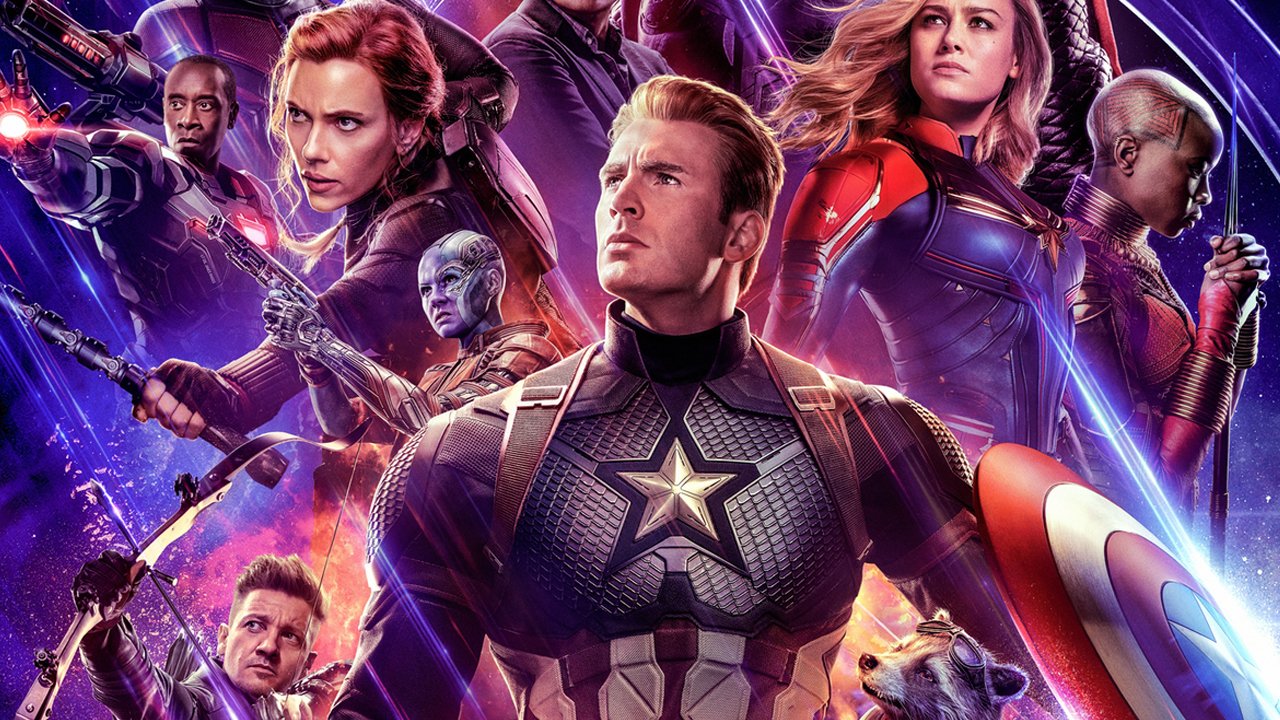 Avengers: Endgame has currently amassed $2.74 billion dollars in the global box office, but clearly that isn’t enough for Disney.

In what is clearly a bid to outdo the reigning box office champion — 20th Century Fox’s Avatar at $2.78 billion — Endgame is returning to the big screens with around 7 minutes of extra footage. This will bring its total run time to 188 minutes. That’s more than three hours of comic book goodness! 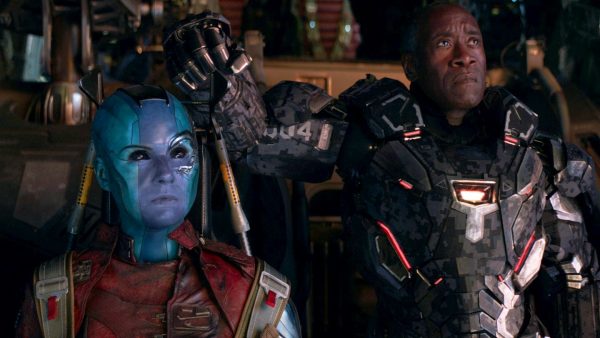 These new Avengers: Endgame showings are slated to begin on June 28. Malaysia’s TGV Cinemas hinted that they’ll be bringing it in, and we can probably expect something similar for Singapore and other countries too.

We don’t know much about that new footage but we do know that at least some of it will be a tribute to Stan Lee. It’s a really nice touch from one of the biggest movies of all time, paying homage to the man who kicked it all off. 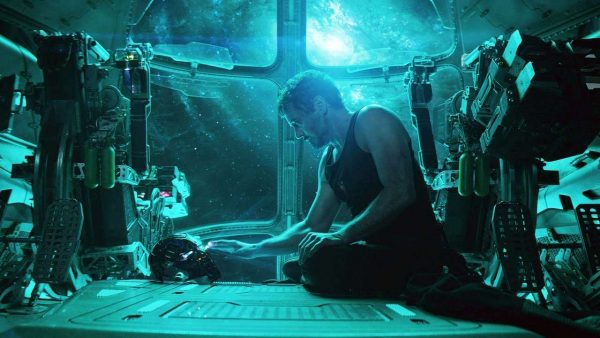 Whether or not Endgame manages to break the all-time box office record is questionable, but I personally don’t even need an excuse to catch it again on the big screen. It’s strange that Disney/Marvel would re-release the film so close to Spider-Man: Far From Home and Toy Story 4, which goes to show how desperately they want that number one spot. Besides, when you own nearly every other movie I guess you don’t care which one is cannibalizing the other.

Speaking of Spider-Man: Far From Home, early reactions are in and they’re incredibly positive!