Australian teen who hacked Apple hoped to land a job there 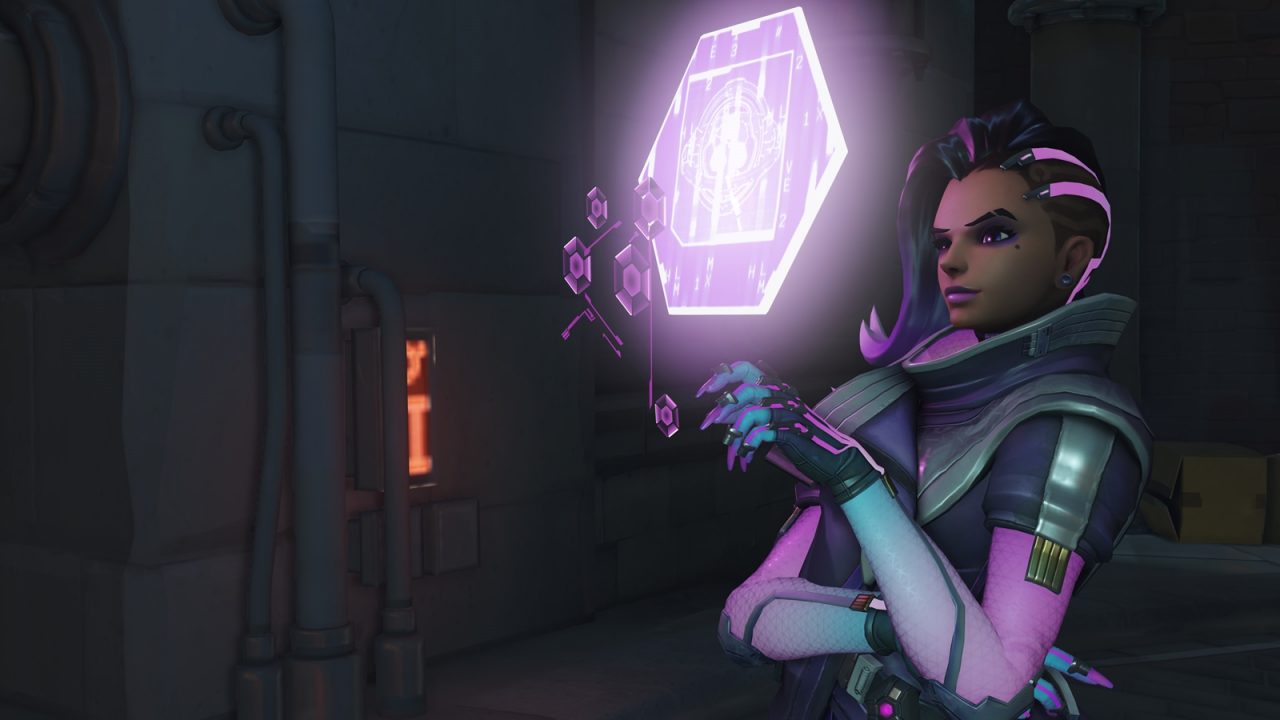 Youth is a wonderful thing. It’s a period when you discover yourself, other people and make connections that last a lifetime.

Unfortunately, it’s also a time where people are likely to make the silliest mistakes of their life.

Don’t get your knickers in a twist, it’s not as bad as it sounds.

What’s questionable (and amusing) wasn’t so much the nature of the crime itself, but the motivation behind it. According to the teen, who is still a minor, he made the hack when he was 13 in the hopes of landing a job at Apple.

He’d heard the tech giant had made an offer to a young European hacker who’d found a flaw in the system, and was keeping his fingers crossed on netting a similar opportunity. If only things were that simple.

As such, he was obviously dismayed when the law caught up with him. Surprise, surprise.

Oh boy, is there a happy ending?

Yes and no. On the bright side, instead of jail time, the magistrate in charge let him off with just a bond, on the grounds that the teen hadn’t been making mischief elsewhere. The latter had planned to read digital security in university, and neither he (nor the magistrate) wanted a criminal record to stain his future. On the other hand, it seems Lady Luck isn’t completely on his side, and he’ll have to move up the corporate ladder like the rest of us.

Meanwhile, Apple didn’t even seem fazed by the teen’s actions, much less amused. Once again, they reassured the public that nobody’s personal data had been compromised and that the hack had been contained before it got out of control.

Tsk tsk. The folly of youth. So beautiful, yet utterly deserving of a facepalm. Speaking of which, check out this other hilarious stunt another teen tried to pull!

Kenneth is your dedicated jack of all trades gamer and borderline anime nut. When not writing, he likes to wind down with Overwatch, Apex Legends and a bit of Fate: Grand Order on the side.
Previous post PlayStation’s Days of Play sale brings discounts to Days Gone, God of War, Spider-Man and more
Next post The next Call of Duty is close to a grand reveal