Attack on Titan game trailer is both brutal and excellent 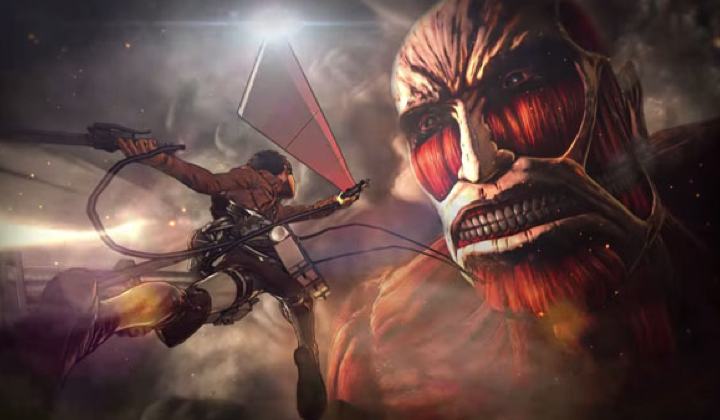 Koei Tecmo debuted a new trailer for its Attack on Titan game at Tokyo Game Show yesterday, including a first look at gameplay footage.

The trailer shows off protagonist and player character Eren fighting one of the series’ titular gigantic monsters. And by “fighting,” we really mean “brutally dismembering.”

Developed by Omega Force, the team behind the Dynasty Warriors franchise, the game will also feature voice actors from the TV adaptation who will go behind the microphone for the game, as well.

Attack on Titan will be out for the PlayStation 3, PlayStation 4 and PlayStation Vita sometime in 2016. There’s no word on an Xbox One release.

Aaron Yip is an industry veteran with more than 15 years of experience. When not spending time on his gaming PC and consoles, he can be found in Hyrule solving ungodly puzzles and collecting gems.
Previous post Sony's Project Morpheus is now PlayStation VR
Next post Play Assassin's Creed Unity at the Ubisoft Singapore Charity Jam