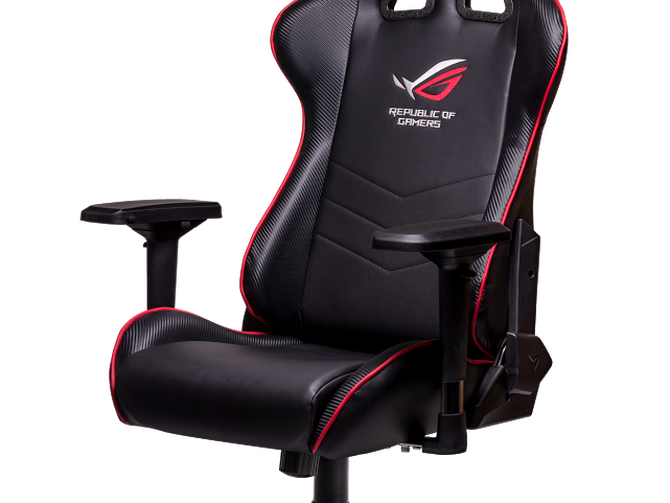 It’s not a stretch to say that 2016 has been a pretty good year for Singapore’s local gaming companies. For instance, Witching Hour Studios’ highly anticipated Masquerada: Songs & Shadows launches today, and then I received this news in my inbox.

Normally, such collaborations are common anywhere in the world (or gaming world). But as a fellow Singaporean, there’s a sense of pride in knowing that a homegrown start-up like Secretlab has earned due recognition to be up there with the big boys. To me, having ASUS to put its Republic of Gamer’s logo on your product seems like a mighty big deal and I know, because ASUS can be a stickler when it comes to putting its ROG endorsements on third-party products.

The collaboration between ASUS Republic of Gamers and Secretlab is to commemorate the former’s 10th Anniversary. To celebration this occasion, gamers who purchase selected ROG gaming desktops (specifically, the G20 and GT51) will receive a free custom designed ROGxSecretlab gaming chair. The gaming chair is based on Secretlab’s Throne V2, and so comes with the same unibody frame along with enhanced padding and a full tilt mechanism. The V2 is valued at S$529, that’s a mighty good deal, if you have been snooping around an ASUS ROG desktops all these while.

Aaron Yip is an industry veteran with more than 15 years of experience. When not spending time on his gaming PC and consoles, he can be found in Hyrule solving ungodly puzzles and collecting gems.
Previous post Titanfall 2’s new single player cinematic trailer looks awesome
Next post Contest: 5 pairs of GameStart Asia tickets to give away!