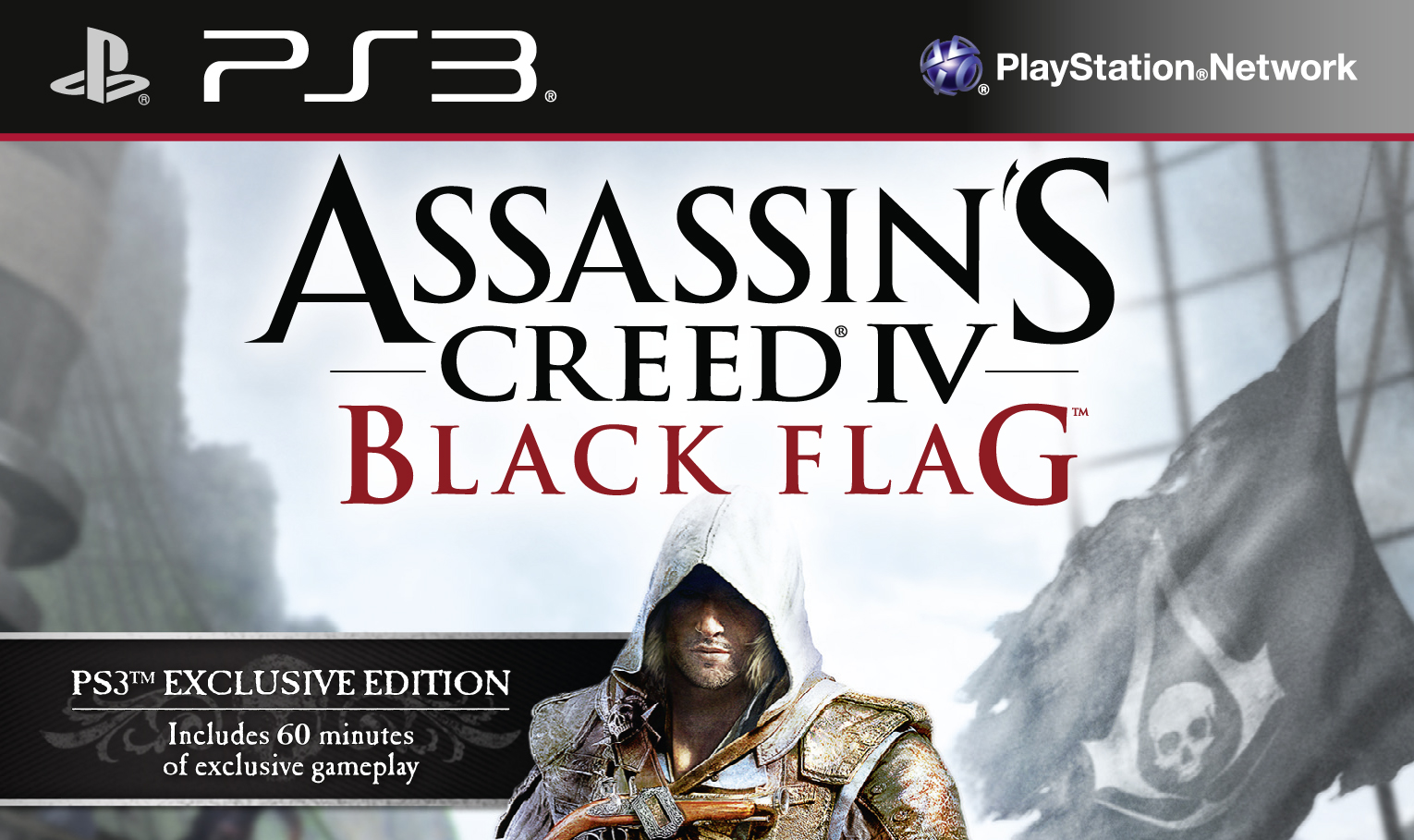 The ship has sprung a leak. Was anyone expecting another numbered Assassin’s Creed so soon? You were? This is for you, then.

“I mean it, Reginald,” said Father. “Put the dagger away, let him go.”
“Don’t make me look foolish like this, Edward,” said Birch. “Not in front of everybody like this, please…”
– Assassin’s Creed: Forsaken by Oliver Bowden

Ubisoft will fill the gaming world with more information about this mysterious new game on March 5th. It’ll also be they first numbered title with a sub-title on it. Boxart supplied from Ubisoft to us confirms that the PlayStation 3 version has an additional hour of content, much like Assassin’s Creed III.