Assassin’s Creed III Remastered releases on 29 March, will include DLCs and Liberation 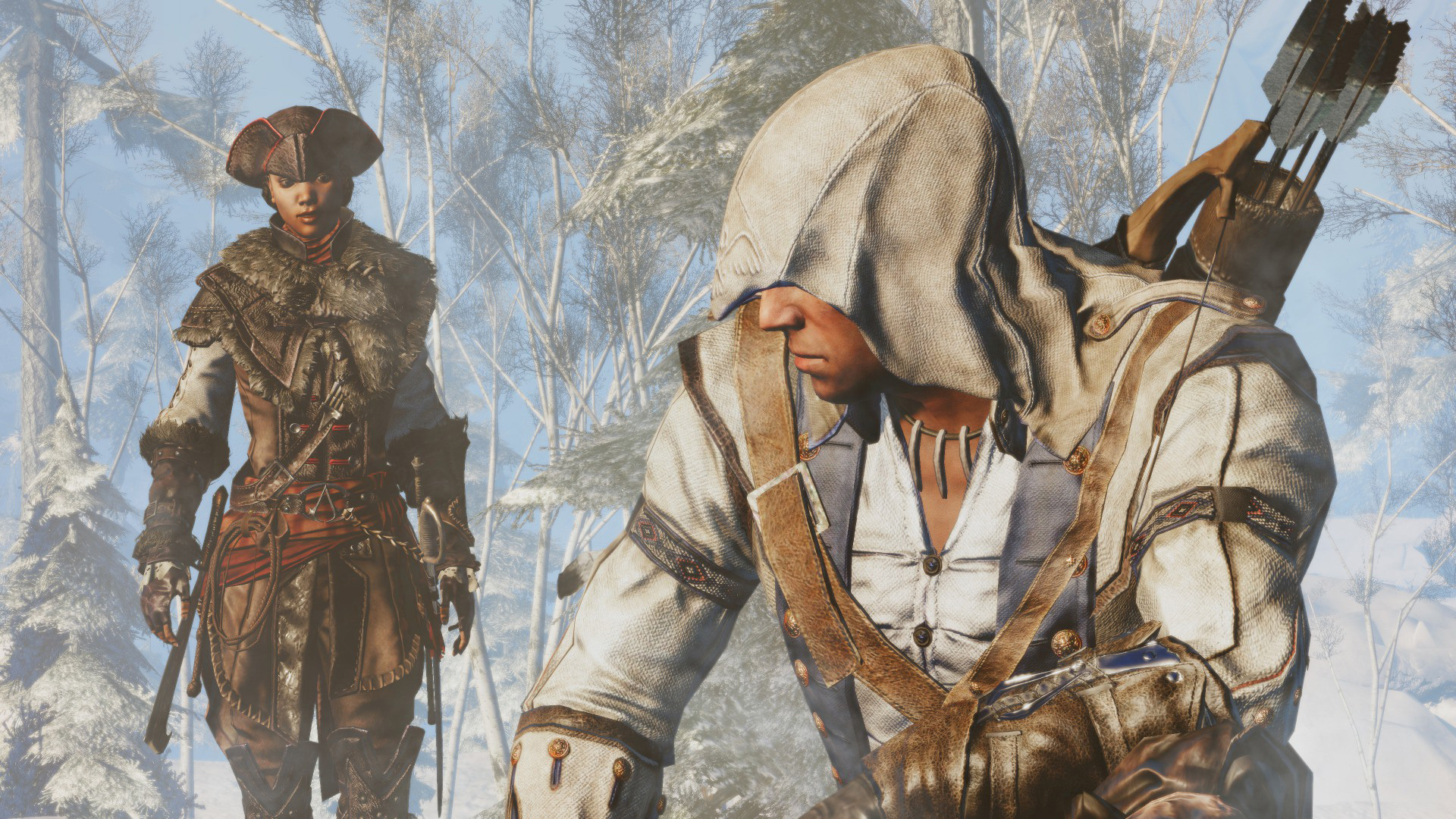 It looks like we’re getting Assassin’s Creed III Remastered later next month, seven years after the game first debuted on last-gen consoles.

Here’s a comparison trailer Ubisoft has put together:

Did that bring back any memories? For better or worse, Ubisoft replaced the disarmingly charming Ezio with a stiff-lipped Connor for Assassin’s Creed III. Fans also left behind the storied cities of Renaissance-era France for the roaring battlefields of 18th century America, following the series down new and different roads — or should we say, channels, since its sequel is the sea-faring, cannon-firing, AC IV: Black Flag.

Wisely, the publisher isn’t going to carve up this release into multiple editions. We’re getting the full package here, which means the “Benedict Arnold” and “Hidden Secrets” single-player missions; the Tyranny of King Washington DLC; and AC III: Liberation Remastered.

It’s a hefty package that should keep you busy till whatever comes next for the AC franchise. Unfortunately, no pricing has been revealed just yet — not even on Ubisoft’s SEA digital store.

Guess we’ll just have to make do with these images for now. 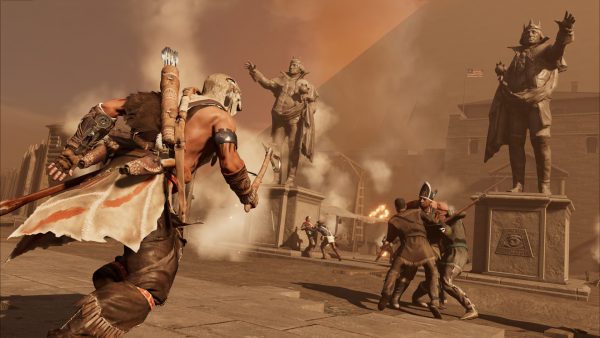 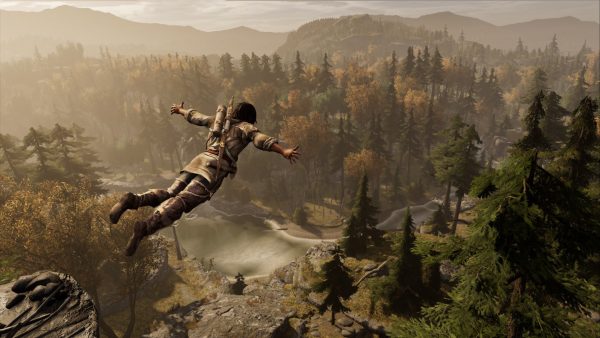 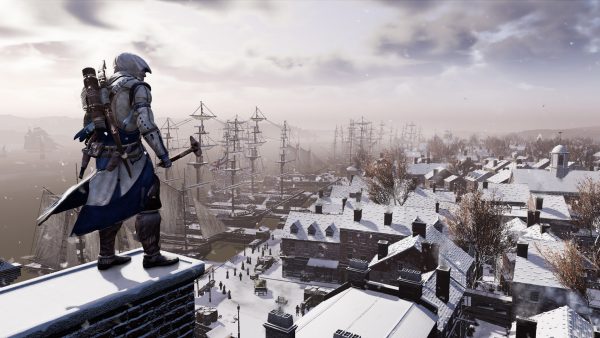 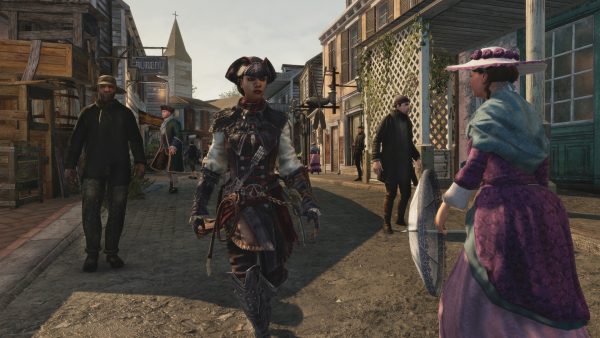 Ade thinks there's nothing quite like a good game and a snug headcrab. He grew up with HIDEO KOJIMA's Metal Gear Solid, lives for RPGs, and is waiting for light guns to make their comeback.
Previous post Preview: Far Cry New Dawn better be saving its best moments for later
Next post Deal Alert: Acer Nitro 5, Dark Souls and more