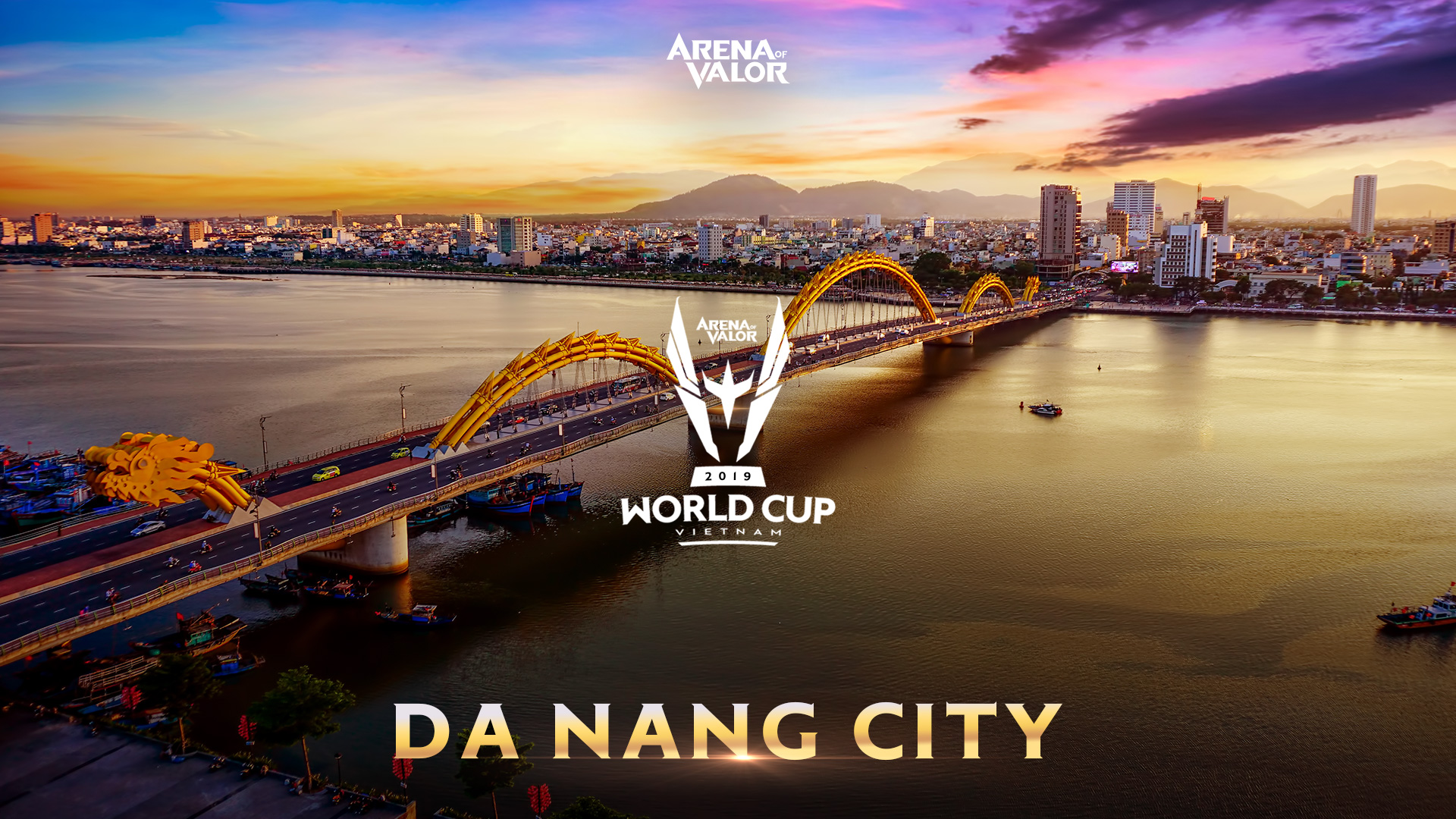 Man, I knew mobile games could be lucrative, but half a million bucks really shattered my expectations.

US$500,000 (~S$680,000)! That’s the collective prize pool for the upcoming Arena of Valor World Cup, which will take place in Da Nang City, Vietnam, from late-June to mid-July. It may not be on par with record-shattering tournaments like Dota 2‘s The International, but it’s still a very impressive amount all the same. Anyway, here’s the prize breakdown. 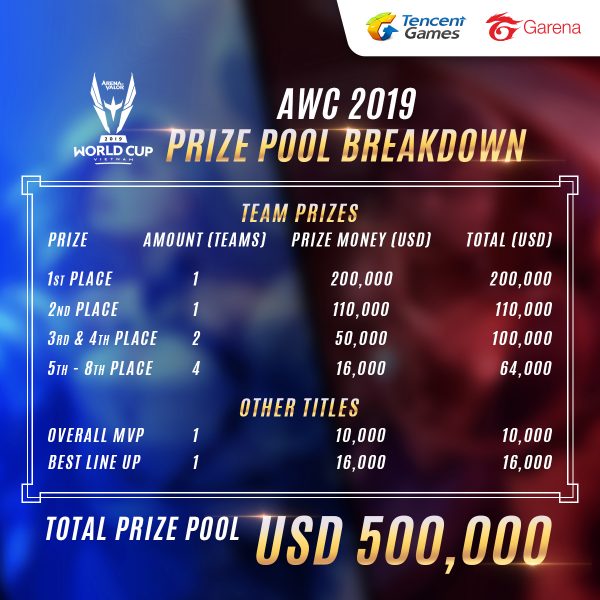 I wonder how many Fate/Grand Order gacha spins I can get with that?

Now, you might be wondering why Singapore isn’t sending some folks over. Apparently, we already have a representative of sorts.

Remember Team M8HEXA? They’re the Malaysian team who placed 1st in March’s Valor Cup, and more recently at the Malaysian Esports Selection 2019. As it turns out, they’ll not only be representing their home country, but also the Philippines and our little red dot. It’s a hefty burden to handle, with the hopes of three countries riding on their backs. 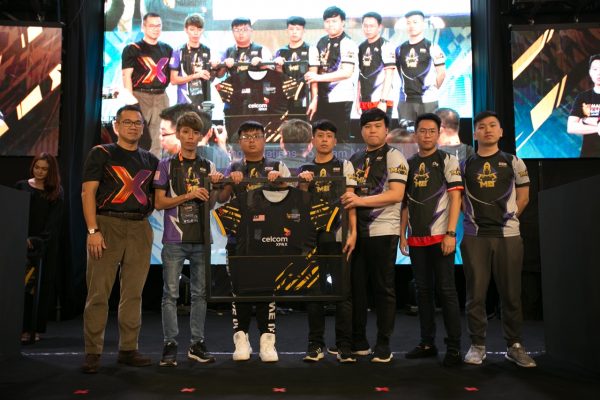 There’s another interesting contender in Japan. Unlike other countries, AOV only launched its Japanese server in Nov 2018, which explains why they haven’t had much of a competitive presence. This marks their first foray into the international scene, and we’re really looking forward to seeing them in action!

AOV will introduce a Global Ban Pick (GBP) format for the tournament. Basically, a hero cannot be played by the same team more than once in the same game. Additionally, all of the heroes chosen by a given team are automatically banned in the subsequent match within the same game. This aims to encourage hero diversity and gameplay variation, giving every hero a chance to shine.

Well, this year’s Arena of Valor World Cup is certainly shaping up to be bigger than its predecessor, which reported a global viewership of over 33M for that event alone. That’s an amazing feat, and is one of many strides that mobile gaming has taken in the past few years. AOV is also a medal sport for the 2019 SEA Games, with some big expansion plans for it back home in China.

For now, our first stop will be Da Nang City.

Kenneth is your dedicated jack of all trades gamer and borderline anime nut. When not writing, he likes to wind down with Overwatch, Apex Legends and a bit of Fate: Grand Order on the side.
Previous post 150 employees walked out of Riot Games’ LA office in protest
Next post You can finally get EA Access on PS4 this July