Home / Breaking News / Arena of Valor confirmed for 2019 SEA Games, will have drama shows and symphony tour in China

Arena of Valor confirmed for 2019 SEA Games, will have drama shows and symphony tour in China 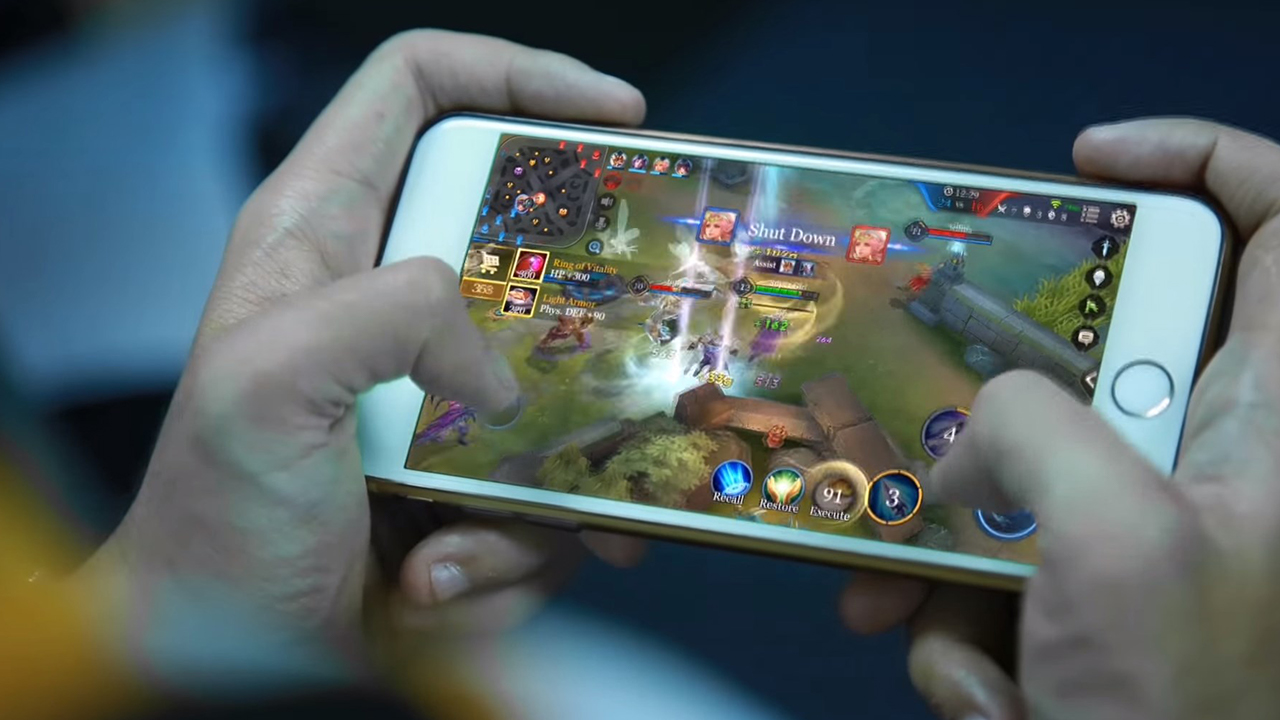 As the Western world looks to battle royale, Tencent is hedging more bets on MOBA via Arena of Valor (Honor of Kings in China).

Among the many announcements at the UP 2019 Tencent Neo-Culture Creativity Conference in Beijing, China, last Sunday (Mar 24) were a few related to gaming, particularly Tencent’s Arena of Valor — a 5v5 MOBA available worldwide for smartphones and the Nintendo Switch. The Esports Observer reports that Tencent Esports’ business director, Hou Miao, confirms that the game would be an official competitive title at the 2019 Southeast Asian Games in the Philippines later this year.

Arena of Valor already enjoys a large sum of popularity in SEA through regional publisher Garena, with regular competitions and attractive payouts — in fact, there’s an ESL Clash of Nations for it happening in Indonesia this weekend. However, the game’s popularity here is dwarfed by the reception at home, with a tournament in Jan filling 15,000 stadium seats in Shanghai.

“On the one aspect, esports has expanded into multiple areas, reaching plenty of non-core esports fans,” said Miao. “On the other aspect, esports industry has got plenty of attractions from investments, non-endemic industries, and brands.”

It’s not a surprising move given Tencent’s deep stake in the genre. The conglomerate also owns League of Legends after their 2015 acquisition of Riot Games (and LoL was pretty much the blueprint for AoV), giving them an equally strong foothold on PC. Combined, the two games make for some of the most watched esports tournaments in the world, and esports is something Tencent is continuing to heavily invest in with the help of international sponsors and local government subsidies. After all, esports drives and sustains interest in game sales, which is where the real revenue is to be found.

On that front, they’ve rebranded their long-running Tencent Games Arena (TGA) tournaments as TGA Tencent Esports Games, which will cover more than 30 games titles. One of the new developments coming out of it are Honor of Kings competitions for women, separate from the premier King Pro League.

Yet that’s not all Tencent has in store. Honor of Kings is turning into a multimedia franchise, and they’ve already partnered with Chinese media entertainment company Kaixin Mahua to produce multiple Honor of Kings drama shows and a symphonic concert tour (the soundtrack features composers such as Hans Zimmer and Lorne Balf among others). And here we thought that digital comics were the best lore expansions that multiplayer games could get.

As for that battle royale comparison? It may not hold out for long. Tencent already has Chinese publishing rights for PlayerUnknown’s Battlegrounds and a shareholder stake in its developer, Bluehole. What’s more, the company has also been talking with Electronic Arts to license Apex Legends. Talk about online gaming dominion.

Ade thinks there's nothing quite like a good game and a snug headcrab. He grew up with HIDEO KOJIMA's Metal Gear Solid, lives for RPGs, and is waiting for light guns to make their comeback.
Previous post The new Samurai Shodown is coming this June!
Next post How precious! We’re getting The Lord of the Rings – Gollum in 2021