Home / Breaking News / Are we getting Persona 5 on the Nintendo Switch?

Are we getting Persona 5 on the Nintendo Switch? 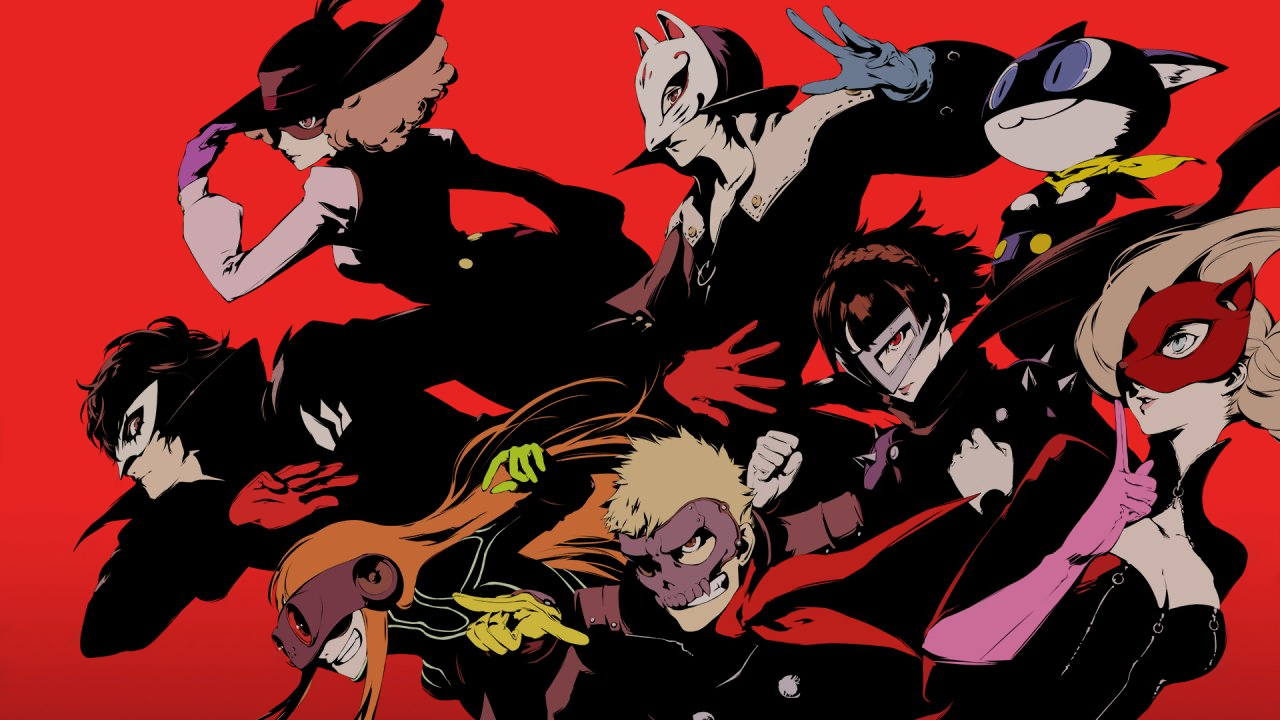 If anything, my fingers are crossed.

Ever since Joker from Persona 5 (P5) was announced to be a playable character on Super Smash Bros. Ultimate, players have been asking for P5 to be available on the Nintendo Switch as well.

And it seems Smash Bros. director Masuhiro Sakurai’s recent “excursion” only helped to fan the flames. Atlus, the company behind P5, recently uploaded a YouTube video detailing Sakurai-san’s trip to their HQ. If you haven’t seen it, here you go!

Heh. Publicity stunt or not, the part of the video when Sakurai hugs Persona mascot Morgana is undeniably precious.

Sakurai-san is a huge fan of the demon-collecting franchise, and it’s thanks to Twitter user MysticDistance that we know what the whole conversation was about. Basically, the director discusses what he likes and dislikes about P5, going over topics such as game length and menu design.

In his tweet, MysticDistance also collated some tidbits that have been popping up on the Persona forums regarding domain registrations. Some parts of the discussion get a little bit technical, but the bottom line is that the next bit of info, supposedly a new video game, is speculated to be released on 30 December, to coincide with the airing of a new Persona 5 anime OVA.

To be honest, if it does in fact turn out to be an announcement for P5 on Switch, then it’ll be a dream come true for a lot of people (the game scored high marks in plenty of places, including our own). That being said, these are purely speculations, so it’s best to take it with a pinch of salt.

Kenneth is your dedicated jack of all trades gamer and borderline anime nut. When not writing, he likes to wind down with Overwatch, Apex Legends and a bit of Fate: Grand Order on the side.
Previous post GAX Deal Alert: Xbox Live Gold for $1, Xbox One S and more
Next post Review: Treasure Hunter Simulator is perfect for a weekend afternoon