Home / Breaking News / Rumor: Are we getting a new Monster Hunter title next month?

Rumor: Are we getting a new Monster Hunter title next month? 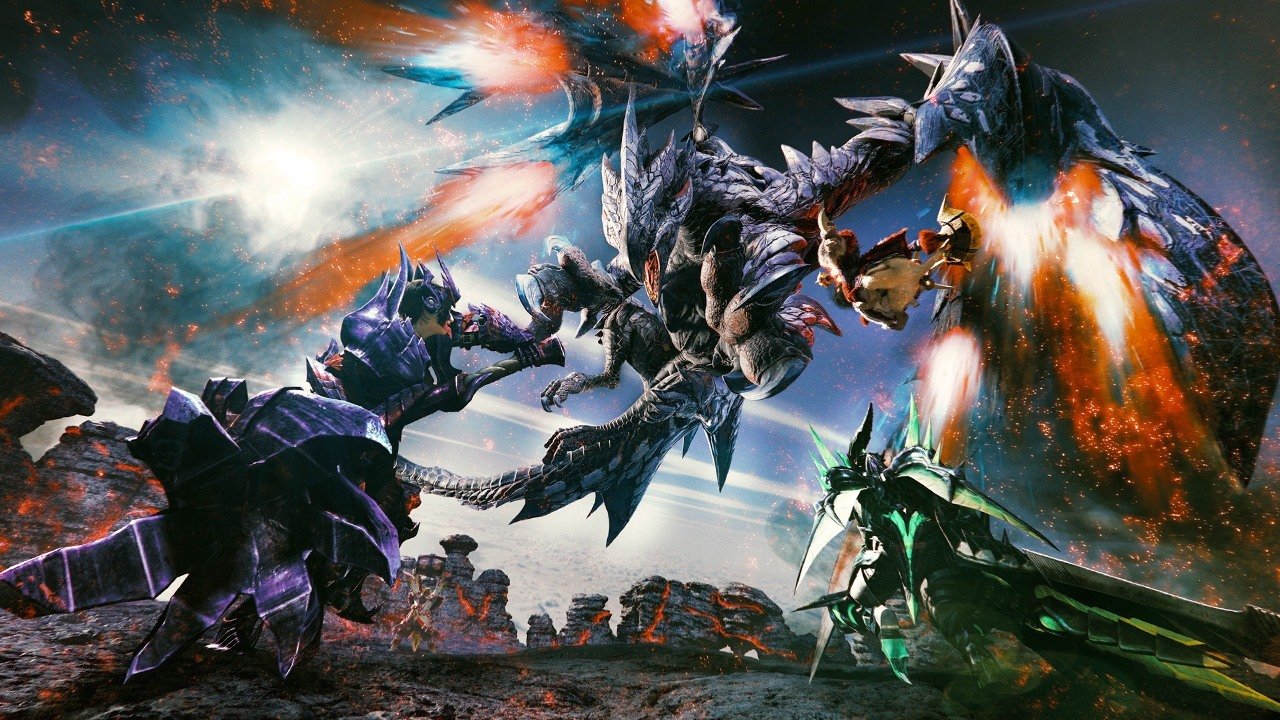 If you haven’t played Monster Hunter Generations Ultimate (pictured) before, you’re missing out.

But before you rush down to snag a copy, waiting a little bit longer might not be so bad either. According to Twitter users “LeakyPandy” and “gibbogame”, Capcom might be announcing a new Monster Hunter title sometime next month. Have a look at their tweets below!

It's happening. Announcement should be around next month. https://t.co/tsGSbSiCMs

Admittedly, those in the rumor scene might be more familiar with “gibbogame” — it’s the Twitter handle of David Gibson, a regular attendee of Nintendo and Capcom financial conferences. So you could say his information is grounded in some possible truth.

Regardless, neither Tweet says anything concrete, and it’s probably best to take rumors with a pinch of salt. Popcorn, anyone?

Kenneth is your dedicated jack of all trades gamer and borderline anime nut. When not writing, he likes to wind down with Overwatch, Apex Legends and a bit of Fate: Grand Order on the side.
Previous post French teen jailed after checking out a PS4 as a fruit… twice
Next post Anthem will be getting a movie prequel!