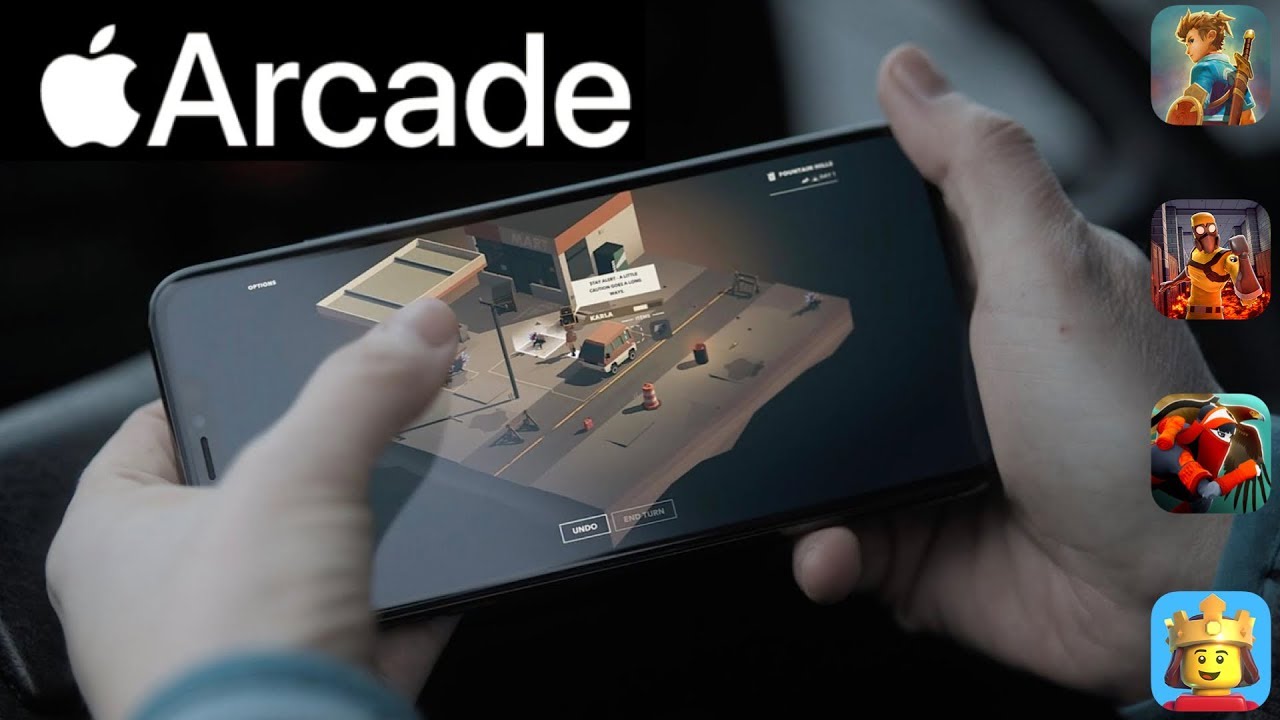 Wow, it’s only been three months into 2019 and we already have two major tech flags planted. The first is Google’s Stadia game streaming service, which you can check out here. The second is Apple Arcade, a once-off game subscription service which was just revealed today.

What’s in the box?

Set to arrive in Fall 2019, Apple Arcade is a pay-once-and-play game service that will span over 150 countries and support over 100 games. More content will be added in time, featuring titles from developers like LEGO, Cartoon Network, and SEGA. We’ve already seen some of them: LEGO Brawls, Sonic Racing, Fantasian, and Oceanhorn 2: Knights of the Lost Realm, among others. Have a look at the official ‘Meet the Creators’ trailer below!

How does it work?

Using Apple Arcade is pretty simple. After subscribing, users can access the database on the App Store from any associated device: iPhone, iPad, Mac, and even Apple TV. Cloud saving is included as well, allowing them to continue where they left off on any given device. In addition, users will not need an Internet connection to play, although that means they might not be able to update cloud saves.

The good news is that Apple Arcade will not have in-app purchases or advertisements. Furthermore, the platform will have in-built protocols that prioritise customer privacy. Payment information, contact details and such will not be collected without consent, protecting the interests of all subscribers. 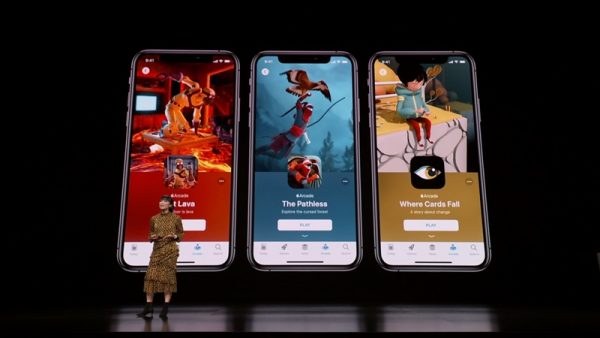 When asked for comment, Apple’s representative Phil Schiller had this to say:

“The App Store is the world’s biggest and most successful game platform. Now we are going to take games even further with Apple Arcade, the first game subscription service for mobile, desktop and the living room. We are working with some of the most innovative game developers in the world to create over 100 new and exclusive games to play across iPhone, iPad, Mac and Apple TV. Apple Arcade games will be great for families, respect user privacy and will not have ads or require any additional purchases. We think players of all ages are going to love Apple Arcade.”

Apple hasn’t delivered anything concrete in the pricing department yet, so we’ll just have to sit tight for now. But all in all, Apple Arcade seems pretty neat, and with renowned creators like Final Fantasy‘s Hironobu Sakaguchi on board, Apple just might be onto something here.

Kenneth is your dedicated jack of all trades gamer and borderline anime nut. When not writing, he likes to wind down with Overwatch, Apex Legends and a bit of Fate: Grand Order on the side.
Previous post Check out Singapore’s flag as a samurai!
Next post Iron Man VR and more announced in Sony’s first State of Play livestream