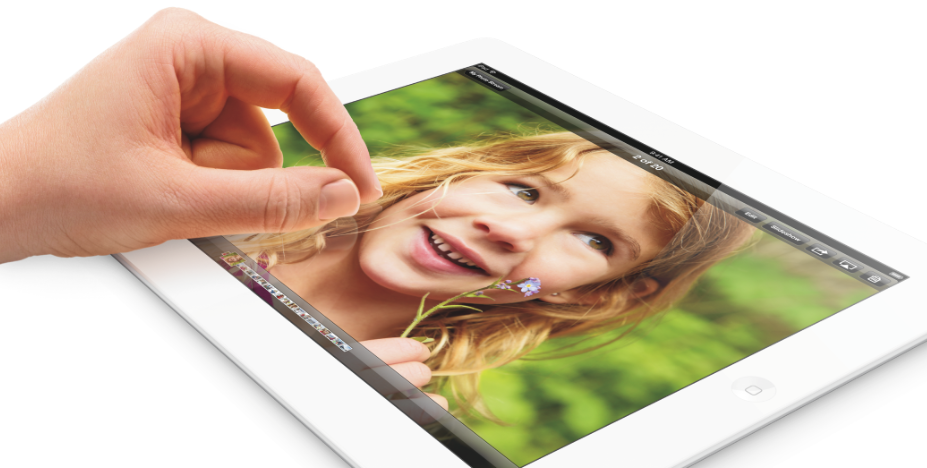 Apple adds more storage to its line of eye-melting Retina Display iPads as well as a software update for iOS users.

The Cupertino company doubles the maximum capacity of the current line of iPad with Retina Display to 128GB so you can stuff more of your high-definition movies, photos and what-have-you in it. The iPad itself has the same technical specifications as the other current iPads. It’ll be hard to find someone who would need so much space on a tablet, especially since its US$929 RRP for Wi-Fi + Cellular could push you to get a more full-featured MacBook instead.

For the rest of us, an update for iOS 6 is out and ready for download, adding US-only movie ticket purchasing through Siri, a new look for the lock screen music controls and LTE support for several more carriers around the world. The download is free over-the-air or through iTunes.