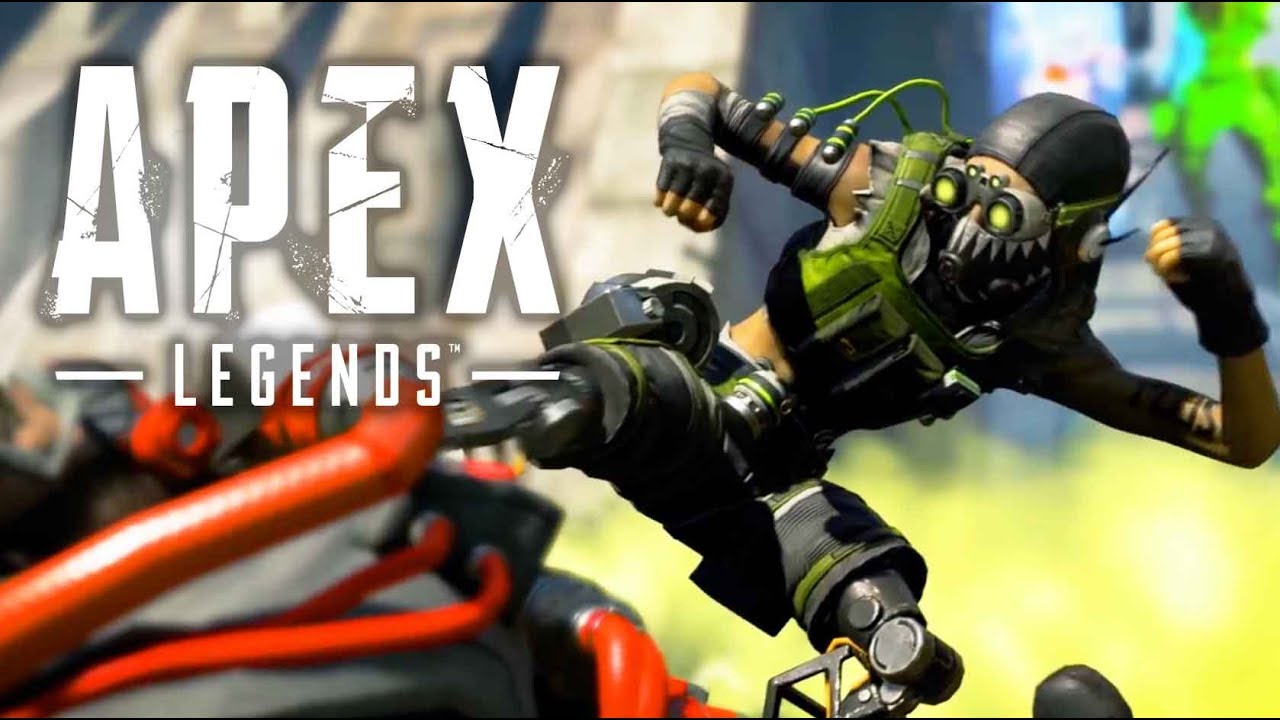 Apex Legends is a great game that just got better. Apart from the usual bug fixes and performance improvements, a new update brings with it the long-awaited Battle Pass and the new Legend, Octane!

Checking out the Season 1 Battle Pass

ICYMI, the first season for Apex Legends is titled “Wild Frontier”. For 950 Apex Coins (~$10), players can now purchase a Battle Pass that’s valid for 90 days. Alternatively, those willing to fork out a little more can opt for the Battle Pass Bundle instead, which costs 2800 Apex Coins (~$30). Purchasing the latter gives you a significant head start, propelling players straight to Level 25.

With regard to levelling, there’s a maximum level cap of 100, but unlike its closest competitor, Fortnite, Apex Legends doesn’t require you to complete challenges in order to do so.

Instead, players can either earn experience through playing, or purchase individual levels for 150 Apex Coins each. There are over 100 unique items this season that you can collect as you level up, but there’s free stuff too! Similarly, these can be collected as long as players reach the required levels.

The free rewards include:

Pump it up a notch with Octane

To be honest, this is what I’m really excited about. Octane is the game’s newest playable Legend, and arguably looks like a Psycho from Borderlands. Anyway, although he isn’t included with the purchase of a Battle Pass, his considerably unique kit still makes him worth investing in.

Operating along similar lines as Wraith and Pathfinder, Octane’s skillset revolves around a single concept: mobility. It’s simple, but powerful and unpredictable in the right hands. Here’s a short overview.

Tactical – Stim
In exchange for some health, he gets 30% increased movement speed for six seconds, and is less affected by slows. 2 seconds cooldown.

Ultimate – Launch Pad
Deploys a launch pad which catapults anyone who uses it into the air. 90 seconds cooldown.

Here’s why we think Octane is ridiculously strong. Generally speaking, in any competitive shooter, knowing your opponent’s position is crucial, since you can predict their movements to a certain extent and react accordingly. However, Octane laughs in the face of that concept, allowing players to appear where they shouldn’t be. I mean, all things considered, the last place anyone would expect you to appear is from above them, right?

Jokes aside, given the health cost for Stim, some degree of skill is still needed to pilot Octane effectively. But when used correctly it can be outright devastating. Slap a 2-second cooldown on that and Octane is effectively a tornado waiting to happen.

Man, Apex Legends‘ first season looks super fun, and Octane is but the tip of the iceberg. On that note, is work ending anytime soon? I can’t wait to give it a go!

Kenneth is your dedicated jack of all trades gamer and borderline anime nut. When not writing, he likes to wind down with Overwatch, Apex Legends and a bit of Fate: Grand Order on the side.
Previous post Ubisoft supporting more Rainbow Six Siege teams in next Pilot Program phase
Next post Stadia is Google’s bold plan on tackling game streaming, launching in 2019