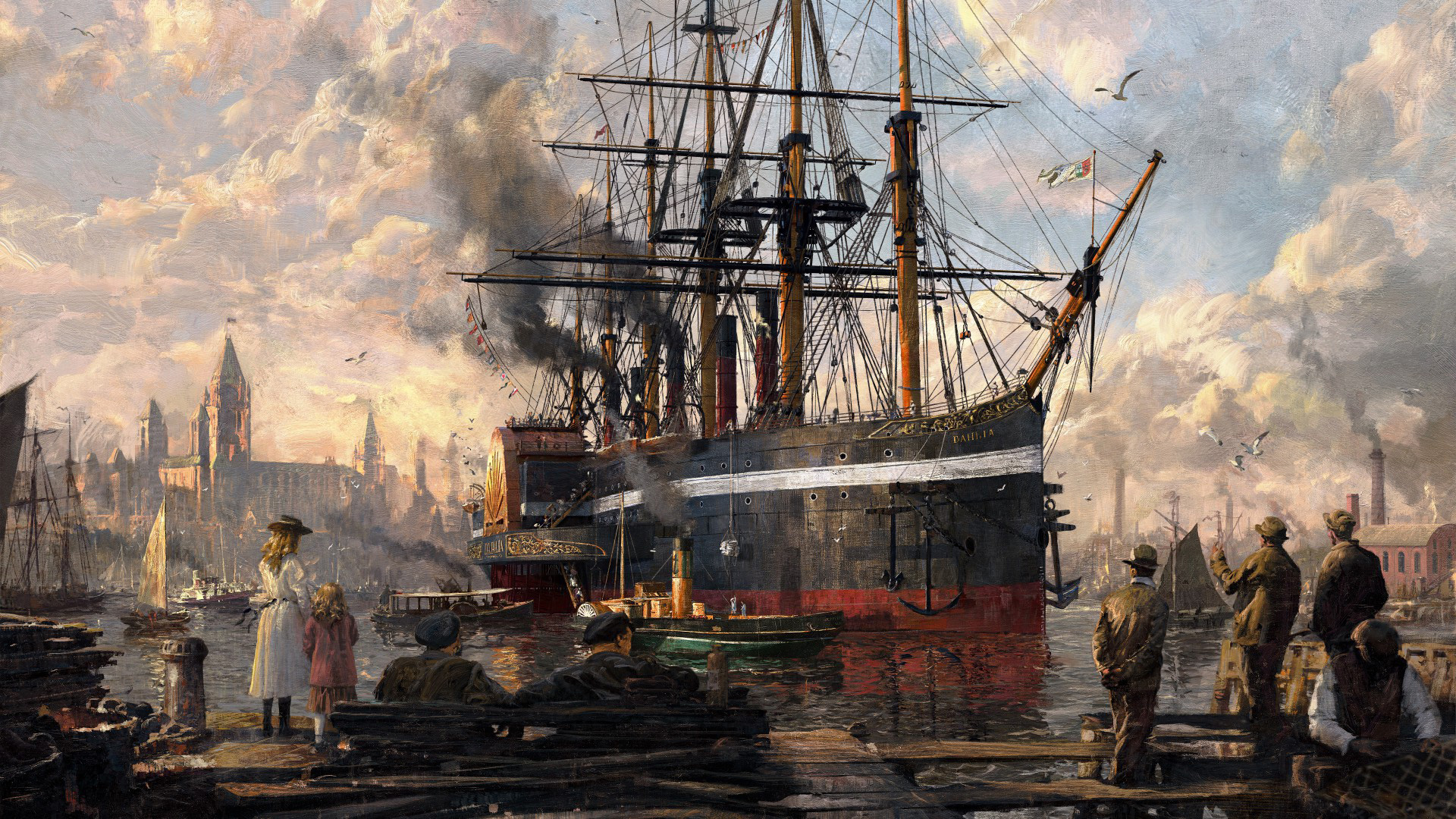 If you’ve been nursing an old city-building itch, then Ubisoft may soon bear relief. An open beta for Anno 1800 has been set for April 12-14, two days ahead of the official launch.

The real-time strategy game, now under the development hands of Ubisoft subsidiary Blue Byte, marks the first new release after the franchise’s 20th anniversary. The games have been ping-ponging between various periods in human history, though most take place during medieval and renaissance times. We’ve stretched as far back as the 1400s, with recent releases briefly flirting with 2200s science-fiction territory.

Anno 1800, as you might surmise, happens at the cusp of the 19th Century’s industrial revolution. That spells plenty for a city-builder, with pollution and worker strikes now weaved into the gameplay (unsurprisingly, they’ve completely ignored the slave trade). Also new to the series is tourism, so you’ll want to be careful with planning or risk losing another source of income.

But don’t worry, all you hot-blooded folk out there — naval combat is still very much real and present. The studio has also brought back requested features such as individual AI opponents, shippable trade goods, randomly generated maps, and more.

Also, for those new to the series: Anno does have story-based campaigns alongside their sandbox modes, which does help to further set it apart from other strategy games such as Civilization.

You can sign up for updates and more info through the official site. 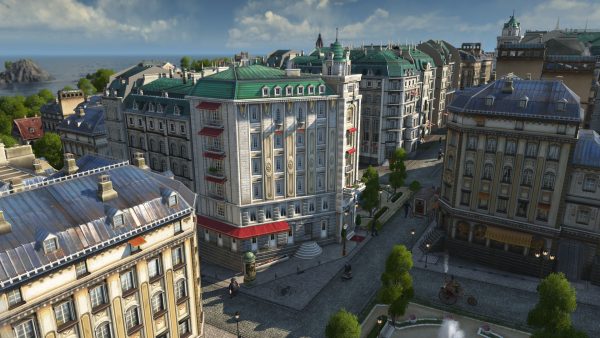 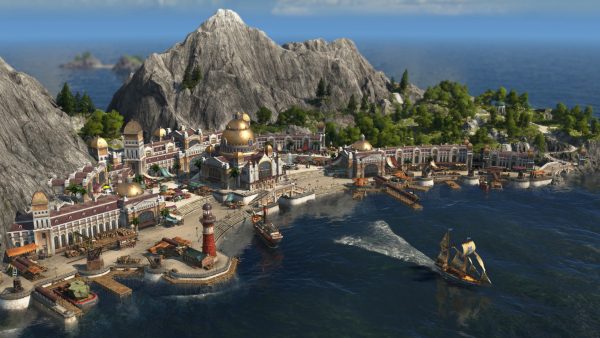 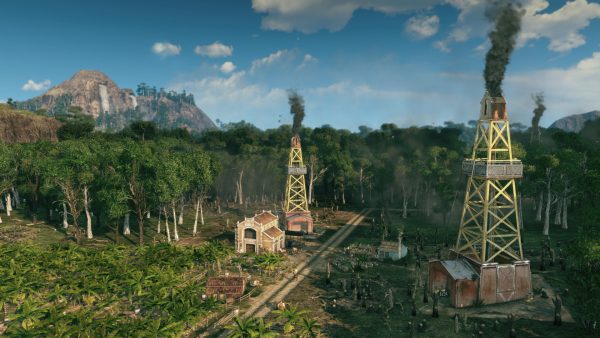 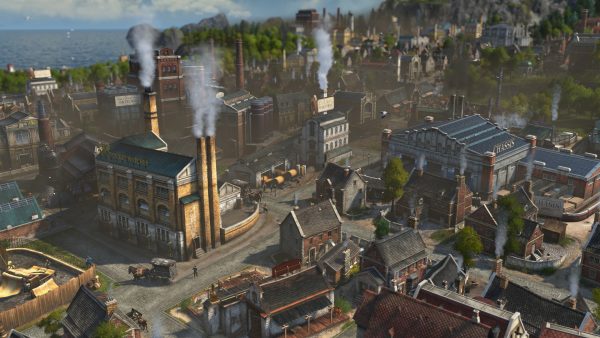 Ade thinks there's nothing quite like a good game and a snug headcrab. He grew up with HIDEO KOJIMA's Metal Gear Solid, lives for RPGs, and is waiting for light guns to make their comeback.
Previous post Pokemon Center Singapore is set to open on April 17!
Next post ASUS ROG’s new Strix XG49VQ monitor is a real curveball