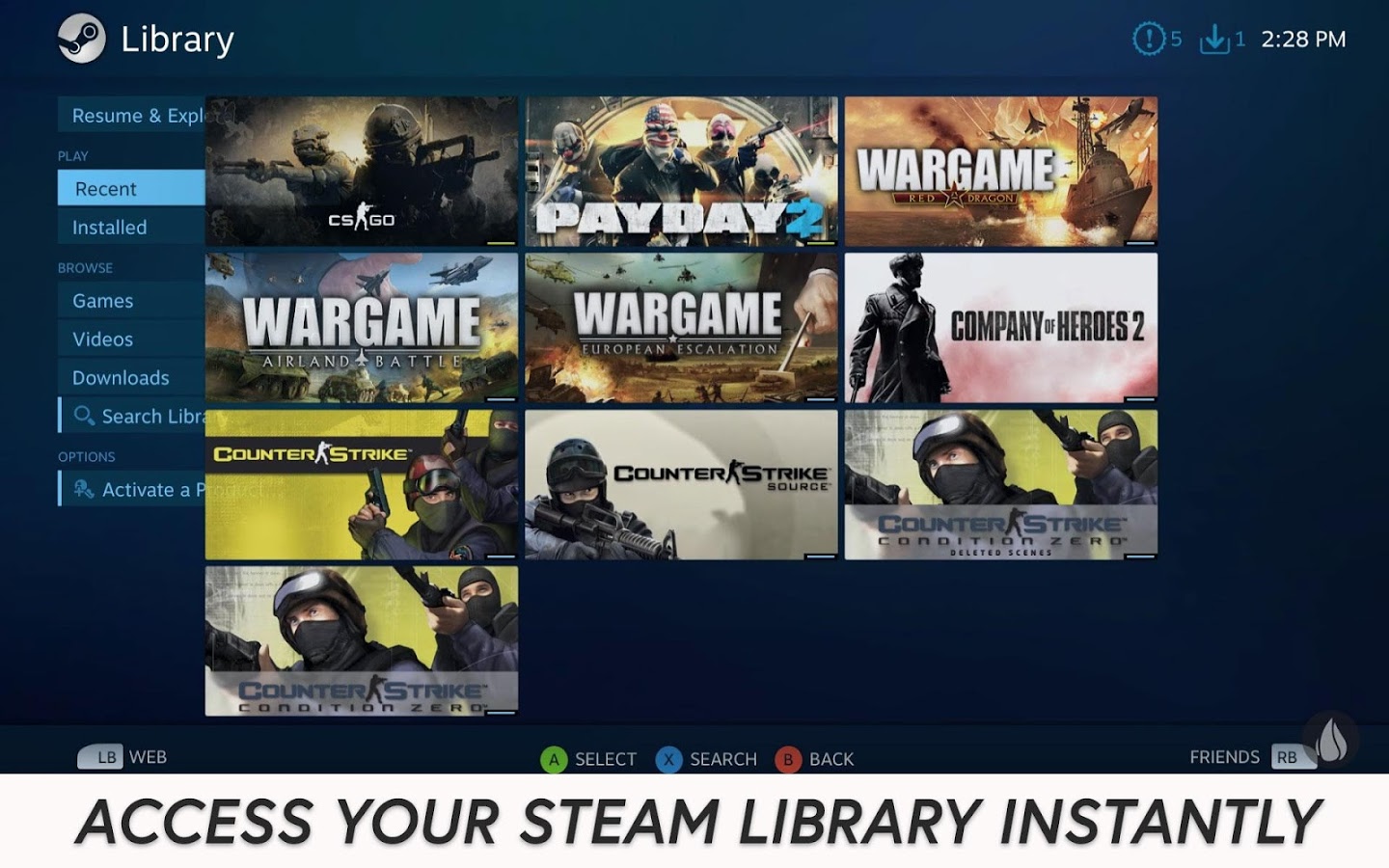 LiquidSky already has over 1.1 million sign-ups in beta, and it works much like the cloud-based GeForce Now service. You pay for access to a “SkyComputer” that lives in the cloud, and it will allow you to play any PC game you own – regardless if they’re on Battle.net, Origin, Steam, or even the Windows Store – on any PC, Mac, or Android device.

This literally means you could play For Honor on a Mac or your Android smartphone, as outlandish as that sounds. The LiquidSky servers do all of the heavy lifting, and your actions via mouse, keyboard, controller or even touch are simply sent to these servers.

Now, with Vega just over the horizon, AMD has said that the servers will rely on Vega graphics, in order to deliver better performance and split the capabilities of a single GPU among several users.

LiquidSky works by downloading your games to your SkyComputer, and then streaming the game from the cloud to the device you choose to use. The data is hosted by LiquidSky’s 13 data servers across the globe, and AMD says you can expect low latencies and up to 1Gbps download and 100Mbps upload speeds.

However, it differs from GeForce Now in terms of the availability of a free option. The basic Gamer tier is ad-supported and will let you run most games at 1080p and a modest 30fps, but ponying up for the top Elite tier will get you far better performance and the ability to run any 1080p game at Ultra quality and 60fps.

If you’re wondering what are SkyCredits, they are actually LiquidSky’s virtual currency that you use to buy time on the virtual SkyComputer. The Elite plan will get you 4,800 SkyCredits, or 80 hours of gameplay, but you can also earn these credits by watching ads from a curated list of advertisers.

Aaron Yip is an industry veteran with more than 15 years of experience. When not spending time on his gaming PC and consoles, he can be found in Hyrule solving ungodly puzzles and collecting gems.
Previous post Warhammer 40K: Deathwatch – Tyranid Invasion Review
Next post Nintendo Switch scores big in Japan