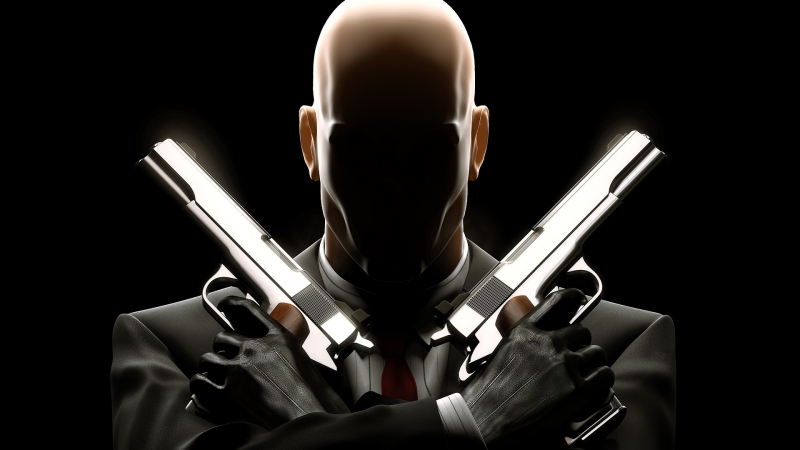 Fox International is sending Hitman back to the big screen with “Agent 47”, with filming to take place in Singapore and Berlin.

The reboot will star Paul Walker of The Fast and the Furious fame with Aleksander Bach to make his feature film directorial debut. Filming is to take place in Singapore and Berlin in the summer when Paul Walkers goes bald for the role after pressing for Fast and Furious 6.

It is worth noting that the second Hitman game had events that took place in neighbouring Malaysia. Would there be any correlation with that for them to be filming here?  The previous Hitman movie didn’t please the critics back in 2007, but we’ll just have to see what they can do with this.