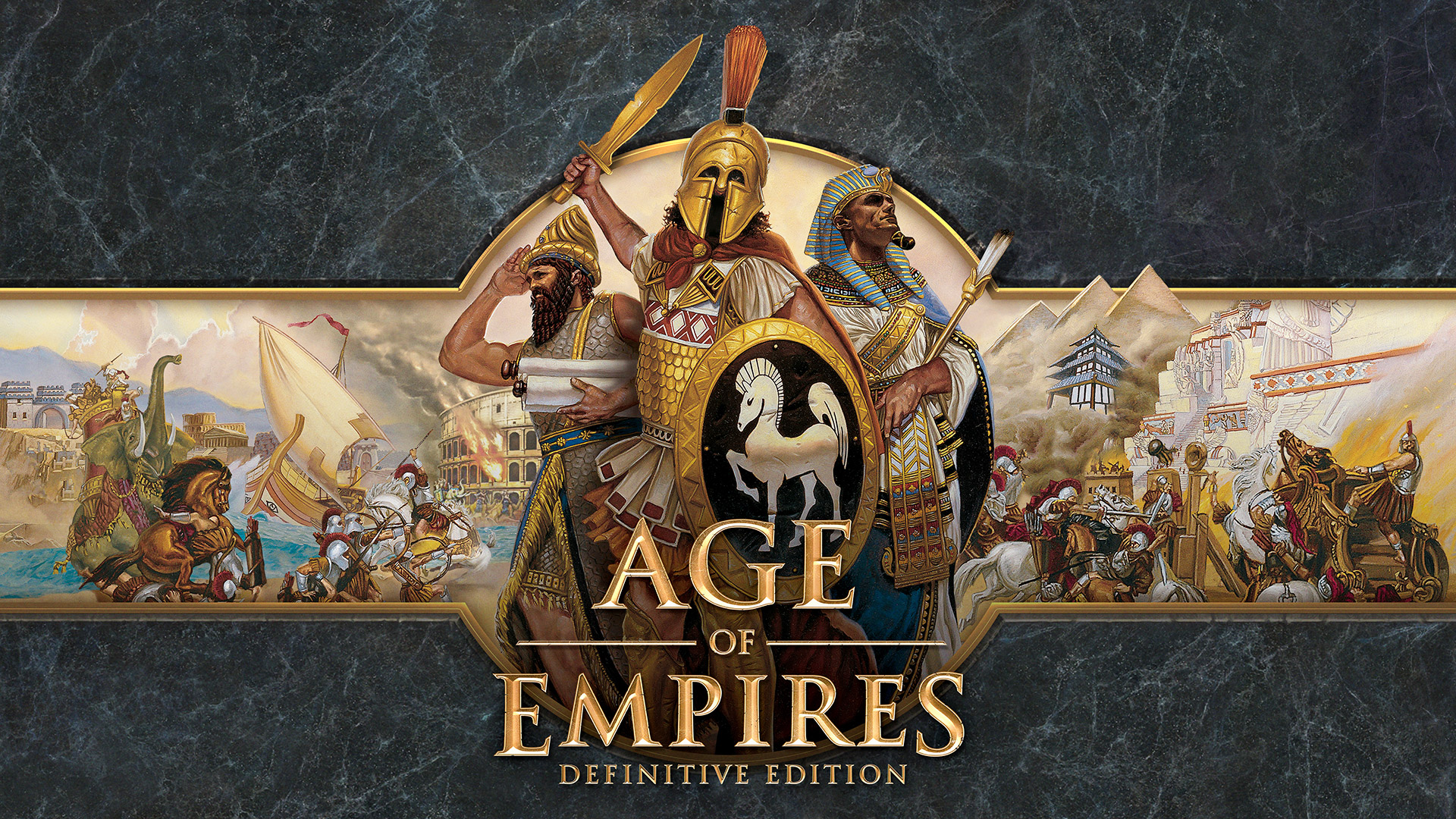 Take a step back into history when Age of Empires: Definitive Edition launches for Windows 10 PCs worldwide on 20 February.

Developers Forgotten Empires rebuilt the real-time strategy with new visual assets for a modern 4K presentation, including a reworked minimap and UI. They have also poured plenty of effort in the audio department, providing full campaign narration, a new orchestral score, as well as new character emotes and a rebuilt sound effects library.

All civilizations and campaign missions from the original Age of Empires and its Rise of Rome expansion will be available. Beyond that, players can look forward to online matches through Xbox Live or LAN, or play around with the enhanced campaign and scenario editor.

Veterans wanting a 1:1 recreation will need to keep looking, however. Considering the 20-year gap between the original and now, the developers had to make tweaks and additions such as attack-move and an in-game tech tree. They also promised to fix the AI pathfinding though haven’t gone into detail how.

Forgotten Empires previously worked on Age of Empires II HD and Age of Mythology: Extended Edition, as well as their respective expansions. All products are currently available on Steam. There’s a fun piece of Reddit-made history when it comes to this remake. In a March 2016 AMA (Ask Me Anything) with Bill Gates, user le-click asked the Microsoft co-founder for a new Age of Empires. Gates said he’d look into it, before returning a year later on Feb 2017 with the announcement.

Age of Empires: Definitive Edition is priced at $20.25 (inclusive of GST) on the Microsoft Store. Those feeling impatient may want to apply for the Closed Beta.

Ade thinks there's nothing quite like a good game and a snug headcrab. He grew up with HIDEO KOJIMA's Metal Gear Solid, lives for RPGs, and is waiting for light guns to make their comeback.
Previous post GameStart 2018 happening on 13–14 October, will expand to Indonesia
Next post Hatsune Miku VR heads to Steam in early 2018