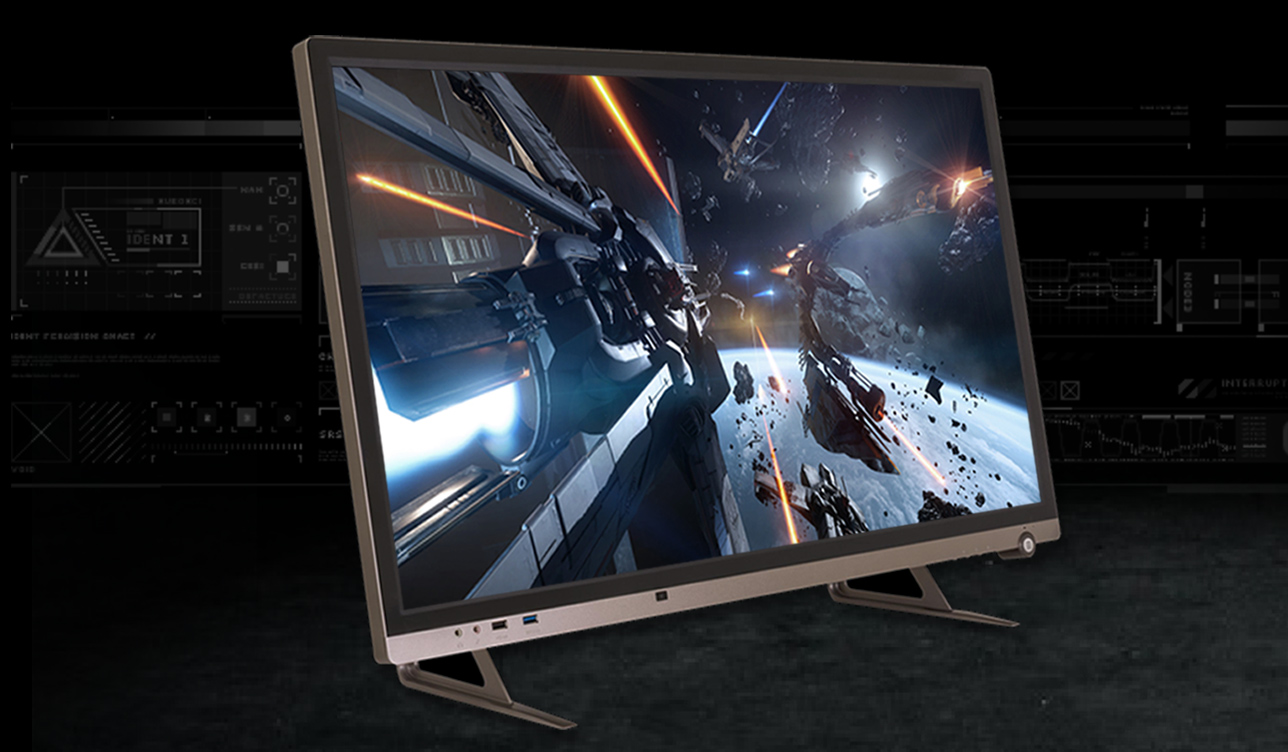 Local start-up AFTERSHOCK PC has a new product just in time for PC Show 2017. The NEXT AIO (All-In-One) is a complete desktop gaming system neatly packed into a 32-inch monitor, blending minimalism and performance all for less than $2,000.

Unlike other AIOs, the selling point of the NEXT is that it uses standard desktop parts, making future upgrades possible. Rather than being stuck with a perfectly working but outdated system, users will be able to swap out their CPU, GPU, motherboard and PSU as and when the need arises. There are touches of functionality to its chassis too, such as a retractable headphone stand off to the side and quick access ports on the front.

The NEXT AIO starts at $1,786 ($1,637 after current promotion) but this is AFTERSHOCK we’re talking about — you’re able to tweak to your heart’s content. Bumping the display to a 60Hz QHD (2560×1440) monitor will cost an additional $125, whereas shooting for a GTX 1070 is going to cost an extra $240. There’s also an offer for the Creative Katana soundbar and subwoofer bundle, just to have your audio needs covered too.

Or to hell with it, you may even aim right for the top and pick the GeForce GTX 1080 Ti . All options are now ready for viewing at the official website.

The NEXT AIO is going to look incredibly attractive for anyone with limited space (no tower means more room for consoles and peripherals) or those desiring a clean, neat-looking desk. Check it out in-person at the PC Show 2017, which runs from 1 to 4 June at Marina Bay Sands.

Ade thinks there's nothing quite like a good game and a snug headcrab. He grew up with HIDEO KOJIMA's Metal Gear Solid, lives for RPGs, and is waiting for light guns to make their comeback.
Previous post ViewQwest reported as the fastest broadband provider in Singapore
Next post Xbox Game Pass launches on 1 June, early access starts today