Adi Shankar may be producing a Legend of Zelda show 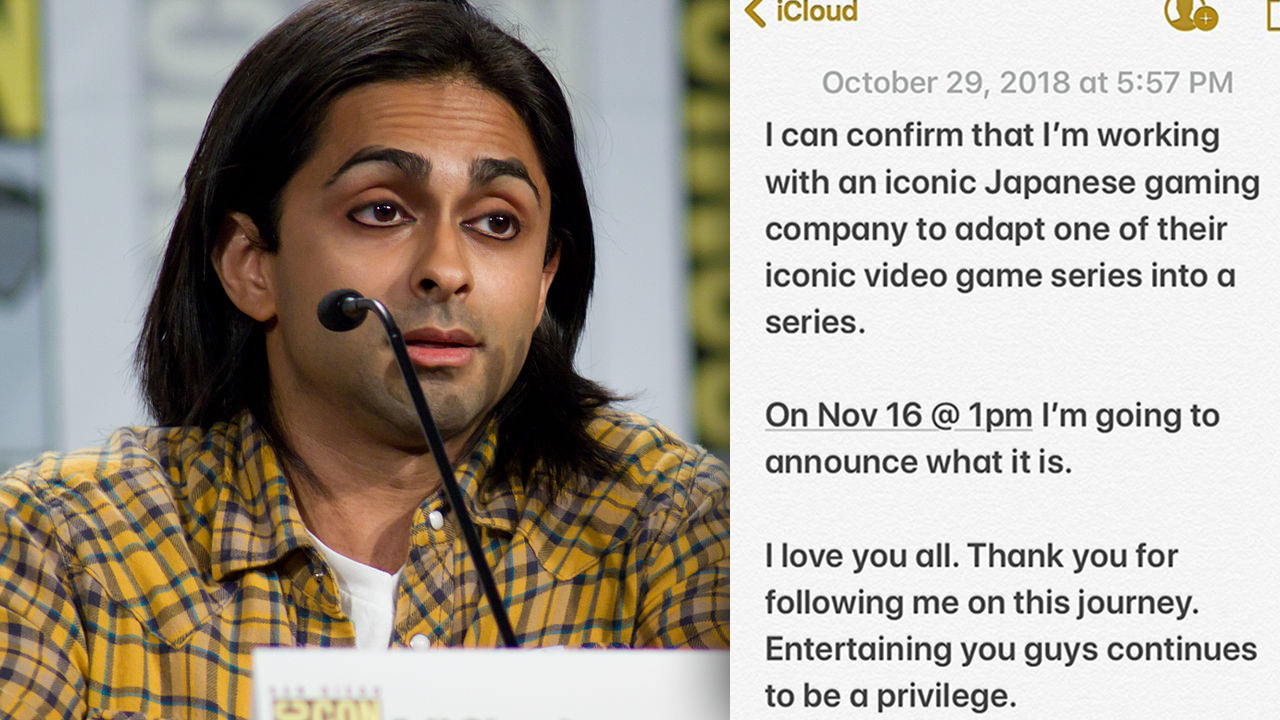 If the theories are right, we may soon be looking at a Legend of Zelda TV show. Adi Shankar, executive producer of the well-liked Castlevania animation adaptation, announced on Instagram and Facebook that he is indeed working on a possible series with an “iconic Japanese gaming company.”

However, we’ll have to wait until November 16 for confirmation. 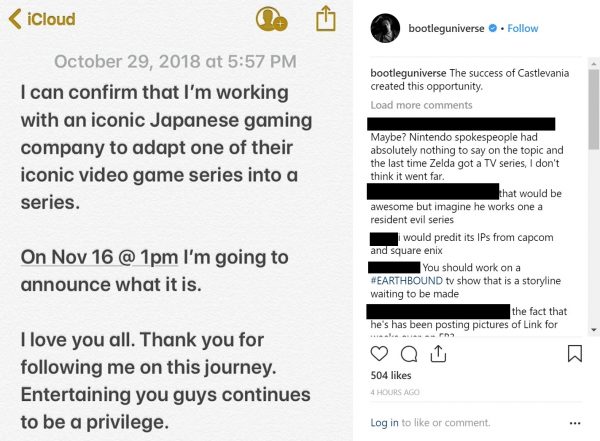 Fans are speculating that it could be a Legend of Zelda TV show, as the day before his announcement, he also posted Zelda artwork on his Facebook page. 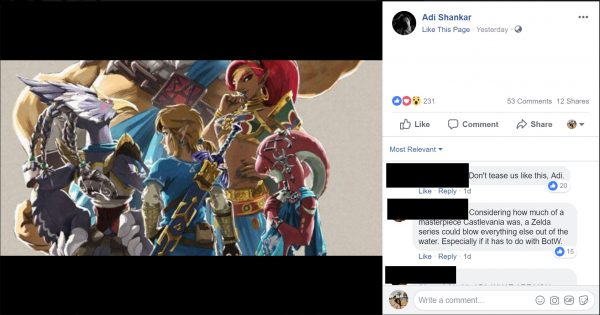 Fans also noticed that on October 20, he simultaneously posted a Link photo and a teaser about his announcement on November 16. 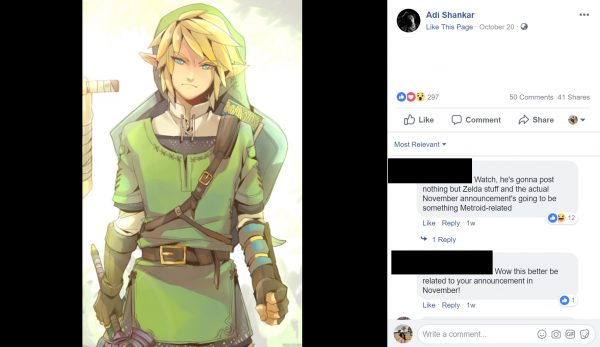 That being said, Nintendo is keeping mum on the subject. When asked to confirm the collaboration, a nintendo spokesperson responded with “we have nothing to announce on this topic.”

Time to set an alarm for November 16.