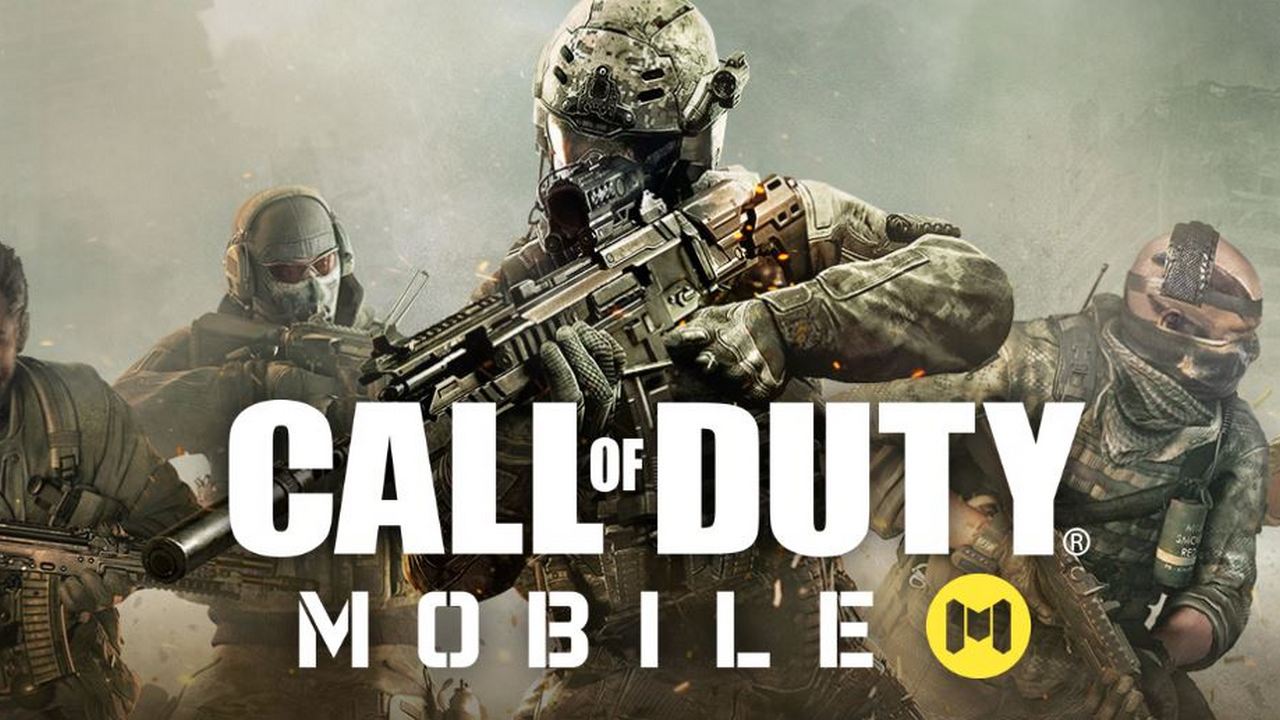 Hmm… when was the last time I actually enjoyed an FPS game on mobile? I think it was Gameloft’s N.O.V.A. 3. Great stuff — not just because it resembled Halo. Ahem.

Anyway, Activision has just unveiled their latest title, one which was bound to happen sooner or later. Call of Duty: Mobile is a free-to-play multiplayer FPS developed collaboratively with Tencent Games, which at first glance looks similar to 2018’s soft-launched alpha game Call of Duty: Legends of War.

Seems like they decided to ditch the latter half for the simpler “Mobile” term. Check out the trailer below!

Well, the game appears to have checked some boxes already, such as 60fps gameplay and multiple game modes. On top of that, it seems like we’ll be able to play as various characters from across the franchise, such as Captain Price and Ghost. Fan favourite maps such as Nuketown apparently make a return as well.

In my opinion, the current iteration just looks like a giant nostalgia bomb. However, Activision has confirmed that truckloads of content are already in the works, including something that guarantees a “unique Call of Duty battle royale experience”. That said, hopefully it’s not just going to be a carbon copy of Blackout mode. Now that would be really unimpressive.

Amidst all that, there is one thing they haven’t really established: in-app purchases. The way I see it, making Call of Duty: Mobile pay-to-win wouldn’t be in Activision’s best interests at all. Having to pay real money for cosmetic items is perfectly reasonable, but I don’t want to have to shell out a ton of money just to stay competitive in a game that is supposed to reward tactical skill.

The game still doesn’t have a definite release date but here’s the pre-registration link if you’re interested.

Kenneth is your dedicated jack of all trades gamer and borderline anime nut. When not writing, he likes to wind down with Overwatch, Apex Legends and a bit of Fate: Grand Order on the side.
Previous post Stadia is Google’s bold plan on tackling game streaming, launching in 2019
Next post Nintendo announces Cuphead, Stranger Things 3, and more indie games for the Switch