When people say they want a mountain of games, no one expects to take it literally — least of all Nintendo. Then again, we’re pretty happy they did.

This week’s Nintendo Direct was a gold mine for Switch owners: more Smash Bros. news, upcoming game releases, DLC announcements, you name it. After recovering from the pile of stuff they dropped on our heads, here are some highlights we think you’d be interested in.

Let’s be frank: Super Smash Bros. Ultimate is an insanely good (read: addictive) game. Adding Persona 5‘s Joker to the playable roster makes it even more so. If you haven’t kept up to speed, we’ve got the Phantom Thief’s calling card for quite a while now, so it’s good to finally get an estimate for his arrival. While Nintendo didn’t give a firm date, we do know it’s sometime before end-April. You’ll find him in Challenge Pack 1 DLC, alongside other miscellaneous stuff like Persona 5 stages and BGM tracks. 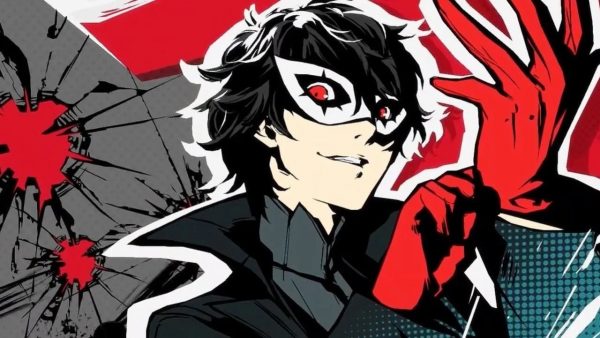 2. More Amiibos… because why not?

If you thought Nintendo was done with Smash Bros.’ massive roster, think again. This time they’ve got their sights on Amiibo collectors, bringing the likes of Metal Gear Solid‘s Snake, Pokemon‘s Ivysaur and Squirtle, and  even (gasp!) Castlevania‘s Simon Belmont! RIP wallet, it was nice knowing you. 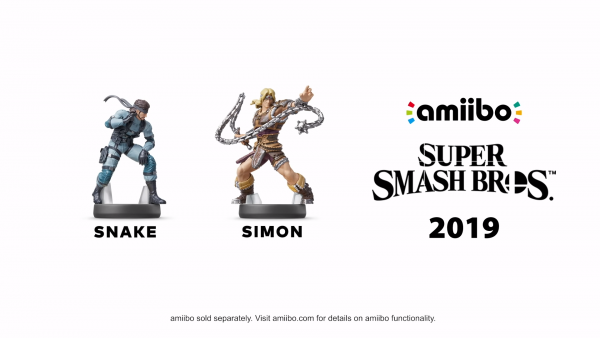 Arguably the most hotly-debated topic from this week’s stream, this 1993 classic returns to the Switch with its very own remake. Plot-wise, Link’s Awakening is a little different from the other games in the series as it doesn’t take place on Hyrule. Rather, our beloved green-clad hero must endeavour to find a way back after getting shipwrecked on Koholint island. Don’t miss the the trailer below!

Yet another of Nintendo’s timeless franchises, Mario also got some time in the spotlight. Super Mario Maker 2 is set to drop for the Switch this coming June, and “fun-loving” level creators will probably have a field day with it. (Thanks, GameSpot.)

There’s something for Fire Emblem fans, too! The newest addition to strategy franchise, Three Houses got an extended release trailer as well as a release date of 26 July. On top of that, there’s also going to be a “The Seasons of Warfare Edition” for the collectors, which includes an artbook, a soundtrack CD, a 2020 calendar, and a SteelBook case. Great stuff!

There are two other notable games that will be getting their very own Switch releases, these being Assassin’s Creed III Remastered Edition (21 May) and Hellblade: Senua’s Sacrifice (Spring 2019). The former includes a copy of the PS Vita-exclusive Assassin’s Creed III: Liberation plus the Tyranny of King Washington DLC (also coming to PC and consoles), while the latter is a Switch-optimized version of Ninja Theory’s award-winning bestseller — it explores mental illness via Norse mythology and is a valuable addition to the Switch library.

You can relive the stream here.

Sorry Animal Crossing fans, you might want to skip this one.

Kenneth is your dedicated jack of all trades gamer and borderline anime nut. When not writing, he likes to wind down with Overwatch, Apex Legends and a bit of Fate: Grand Order on the side.
Previous post Deal Alert: Acer Nitro 5, Dark Souls and more
Next post Vainglory goes cross-platform between PC and mobile