Home / Breaking News / A John Wick Hex game is already in the works!

A John Wick Hex game is already in the works! 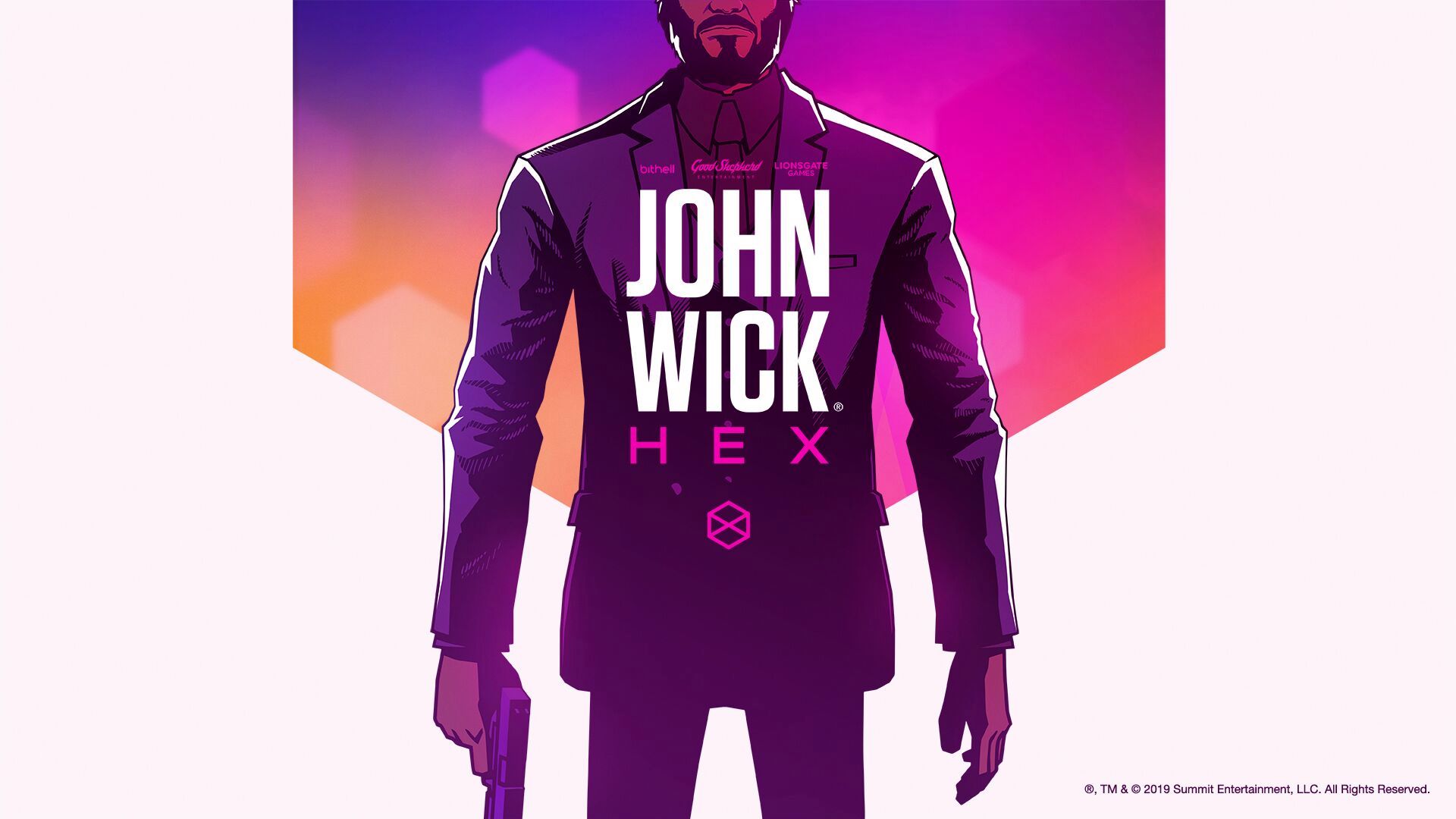 We already know not to mess with this guy’s dog. Or his car. Or anything that belongs to him, for that matter, else you end up on the business end of a pencil.

According to Lionsgate and Good Shepherd Entertainment, John Wick Hex is an action-strategy game developed by Mike Bithell and his team. He’s previously worked on titles like Volume, Thomas Was Alone and Subsurface Circular, so fear not — the game is in capable hands. 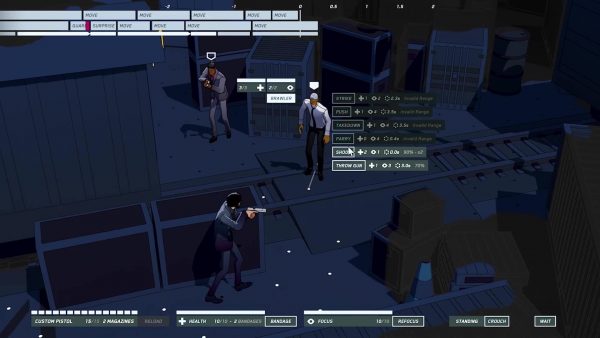 Gameplay-wise,  John Wick Hex puts you in the shoes of the former assassin, taking part in “fight-choreographed chess”. It’s essentially a fast-paced puzzler where your choices can thoroughly affect the experience. Players will have to be creatures of focus, commitment, and sheer will if they’re going to make it through alive.

Movie quotes aside, have a look at the trailer below, courtesy of IGN.

The game adopts a “graphic art noir” style which may not appeal to everyone, but I think it’s a good call on Bithell’s part since it accurately reflects the grittiness and danger of John’s society.

To be honest, we should have seen this one coming; John Wick is way too badass not to have his own video game. I’m slightly disappointed it isn’t a first or third-person shooter, but I guess beggars can’t be choosers.

We don’t have a release date for the game just yet, so you’ll have to make do with the movie. John Wick: Chapter 3 – Parabellum starring Keanu Reeves and Halle Berry hits theatres on May 17, which is just over a week away.

At first glance, everything might seem to be plodding along smoothly. But just when you thought it was safe to let your guard down… BAM!

John Wick Hex will be an Epic Store-exclusive at launch. Surprise, surprise.

Kenneth is your dedicated jack of all trades gamer and borderline anime nut. When not writing, he likes to wind down with Overwatch, Apex Legends and a bit of Fate: Grand Order on the side.
Previous post Code Vein announces closed network test for consoles
Next post Bethesda pulls an Elder Scrolls RPG module plagued by plagiarism