Home / Latest / Games / Devil May Cry is coming to Switch

Devil May Cry is coming to Switch 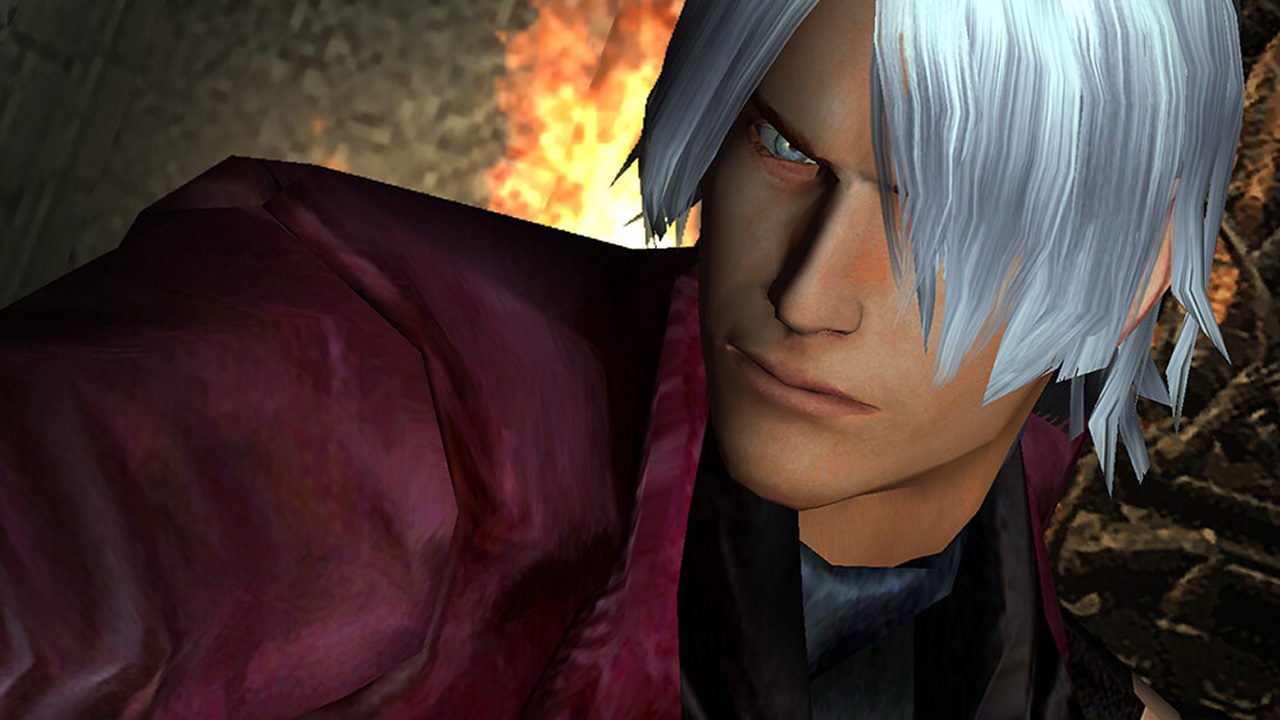 The original chapter of Dante’s hack-and-slash adventures is coming to the Nintendo Switch this summer. This marks Devil May Cry’s debut on a Nintendo platform, paving the way for future installments down the line.

Devil May Cry, released all the way back in 2001, has proven to be a cult classic. It pits the popular white-haired, half-demon protagonist against legions of monsters and otherworldly enemies, with a combat system that full of style and substance. The series has seen many more sequels, prequels and ill-advised reboots since, becoming one of Capcom’s most popular franchises to date.

There isn’t a lot of information on the Switch version just yet, only that it will be a digital release on Nintendo’s eShop during the third quarter of 2019. However, it does seem strange to only release the first game, when last year’s HD Collection already bundled up Devil May Cry 1, 2 and 3 for PC and the other consoles.

Maybe Nintendo is simply testing the waters on the franchise’s popularity; the DMC fan in me can only hope this foreshadows a future Dante appearance in Super Smash Bros Ultimate one day. We’ve already gotten Joker, so I figure anything can happen at this point. 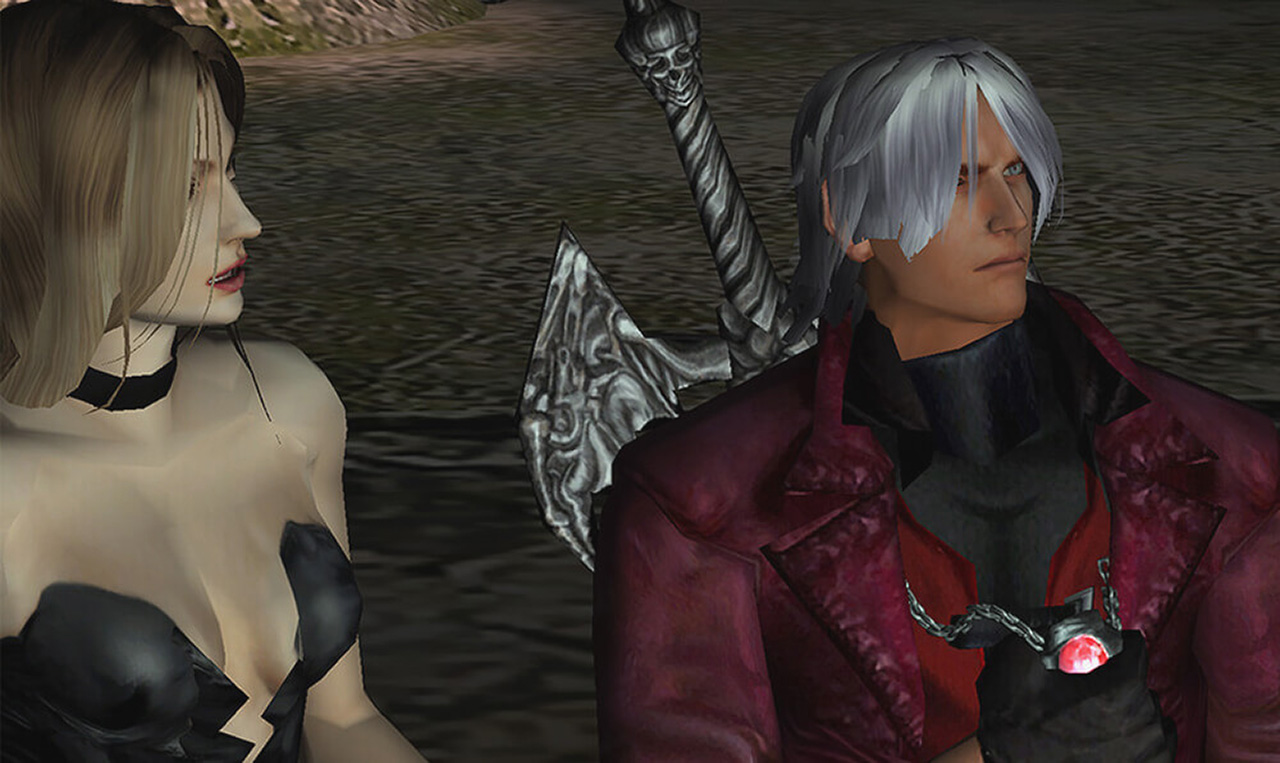 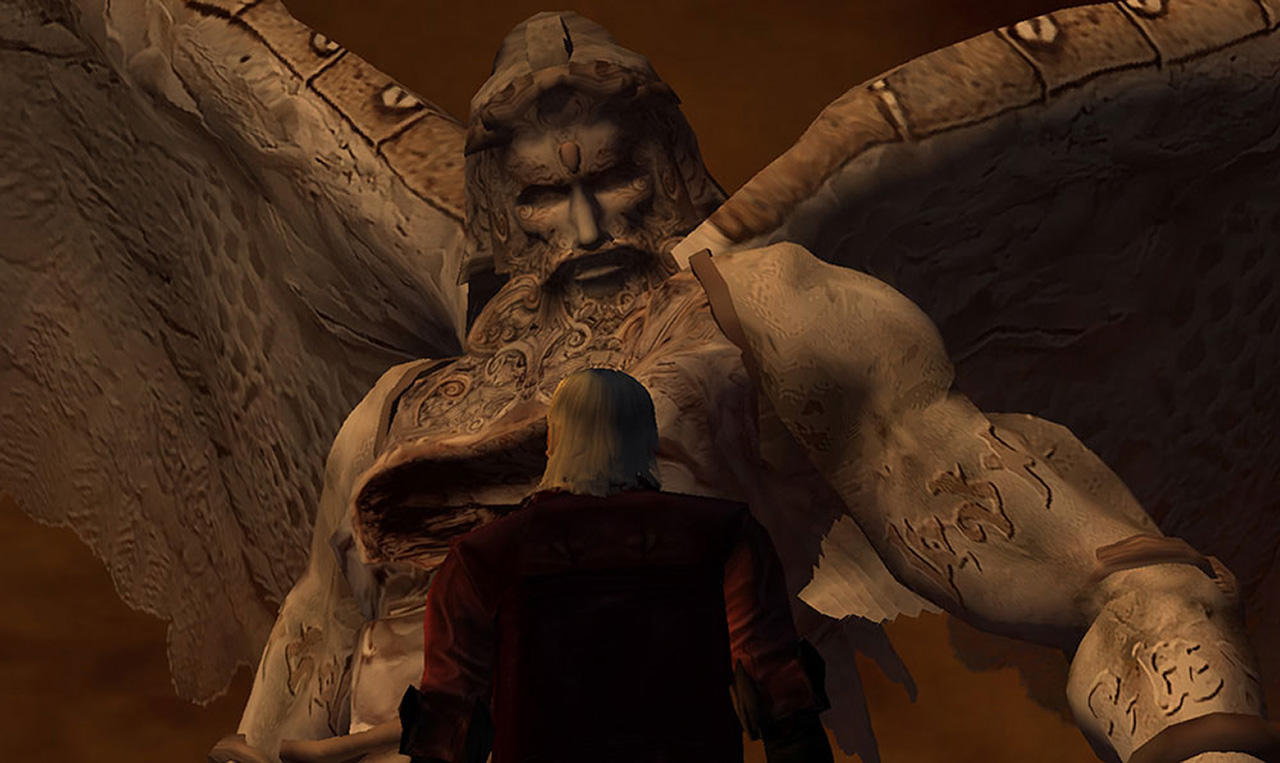 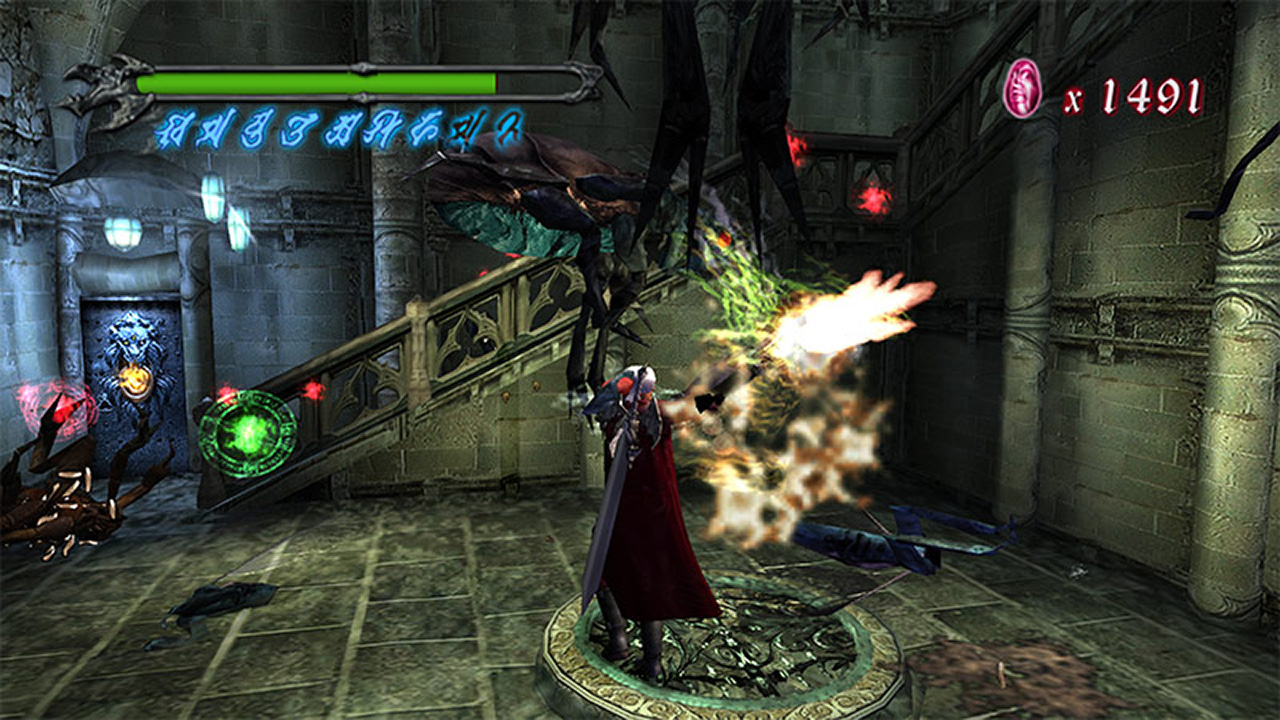 Tim loves all sorts of things. Movies, TV shows, video games, comic books, cats and all that good stuff. What doesn't he love, you might ask? Minestrone soup. It is truly awful.
Previous post You can finally get EA Access on PS4 this July
Next post EA “overjoyed” with Apex Legends, wants to bring it to mobile and China