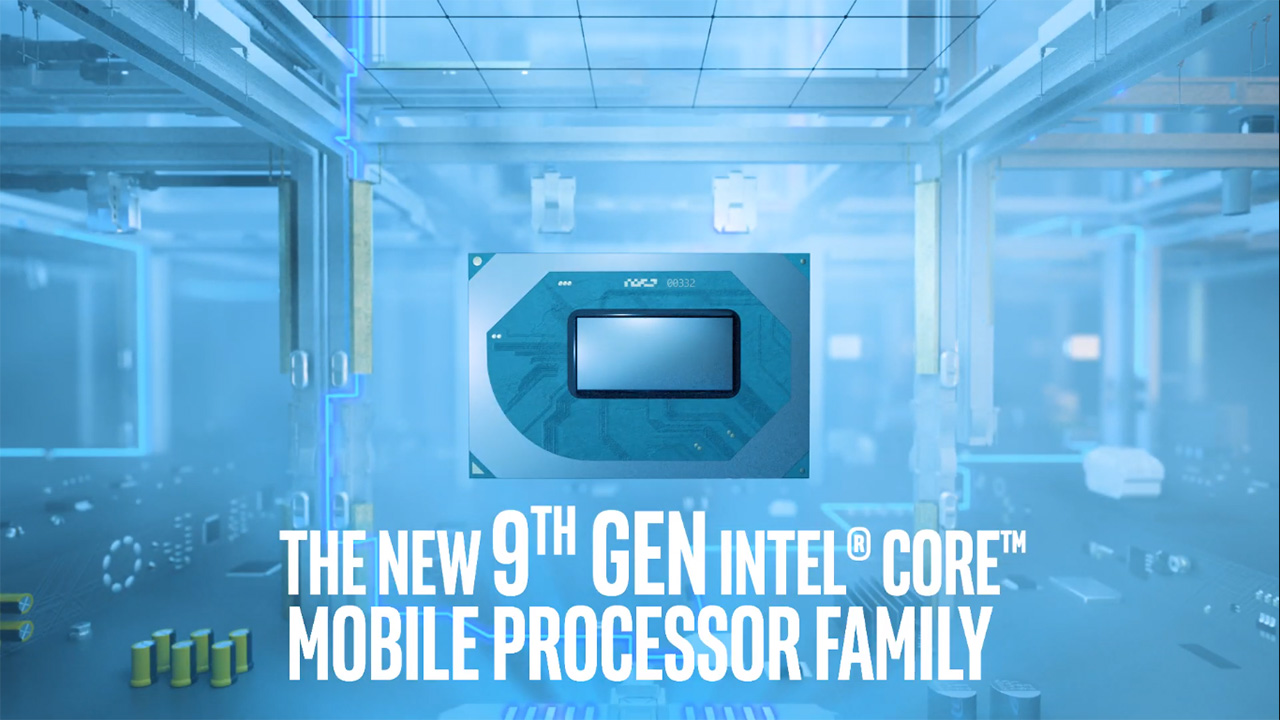 This new generation of Intel processors offer up to a 33% overall leap in performance and up to 28% increased responsiveness when compared to older CPUs (specifically the 6th Gen Intel Core i7-6700HQ), bringing even better desktop-caliber performance to mobile forms.

Those who want the very best have the unlocked Core i9-9980HK to look out for. It has 8 cores and 16 threads, and is able to clock up to 5 GHz with Intel Thermal Velocity Boost. 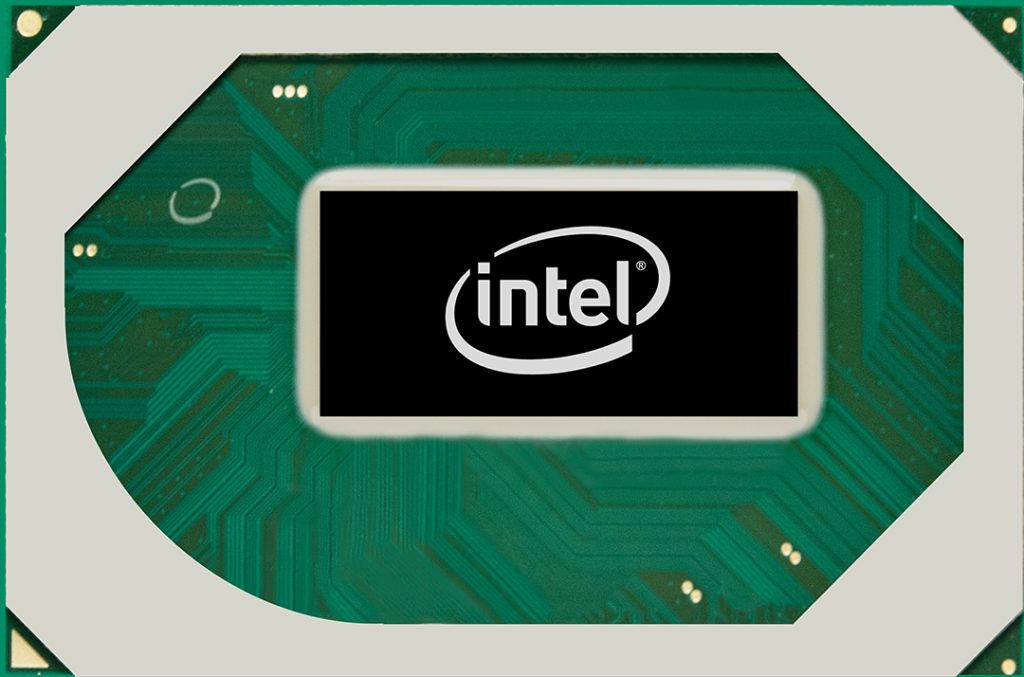 How do gamers benefit?

Players can even find improvements to their streaming and game recording capabilities, who can now broadcast HD quality streams up to 2.1 times faster than last gen.

How do creators benefit?

9th Gen Intel Core mobile processors power faster video editing, so creators can do heavier and more demanding editing tasks even when they’re on the go. Compared to the 6th Gen, these offer up to 54% faster speeds when working on 4K content.

The new Intel Optane memory H10 with solid-state storage also has up to 1TB total storage, ensuring creators have all the capacity they need for their applications and files. It allows up to 63% faster content creation when measured against a three-year-old TLC NAND SSD.

The better wifi capability helps, too. Intel Wi-Fi 6 (Gig+) provides creators with colourful benefits, such as letting them share over 10GB of multimedia files in less than a minute — almost three times faster than standard 2×2 AC Wi-Fi.

Where can you get it?

Tim loves all sorts of things. Movies, TV shows, video games, comic books, cats and all that good stuff. What doesn't he love, you might ask? Minestrone soup. It is truly awful.
Previous post Review: The AORUS AD27QD is serious competition for 1440p gaming monitors
Next post Persona 5: The Royal gets new Phantom Thief and more, slated for Western release in 2020